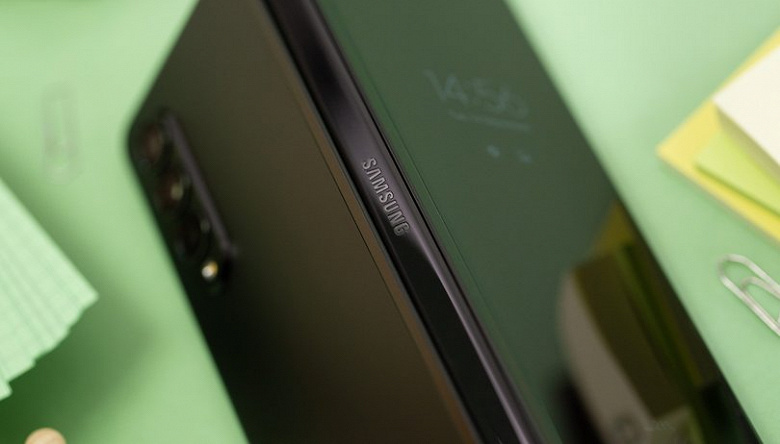 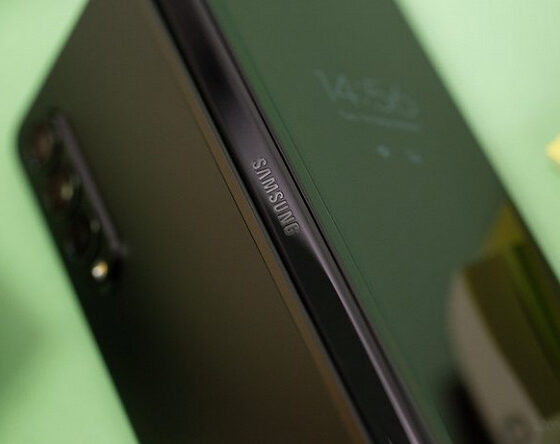 From industry sources, the publication learned that the Galaxy Z Fold 5 and Z Flip 5 will be built on the basis of a Snapdragon 8 Gen 2 single-chip system, which should be presented as early as November this year. The first smartphone based on this platform should be Xiaomi 13.

The Samsung Galaxy Z Fold 5 will have a triple camera setup with a 50MP ISOCELL GN3 image sensor and a 12MP front camera. Details about the Galaxy Z Flip 5 clamshell camera are not yet known.

Samsung has yet to confirm a date for its next Unpacked event. However, recent leaks have shown that it will take place on August 10th. The event will feature the Galaxy Z Fold 4, Z Flip 4, and Galaxy Watch 5/Watch 5 Pro. These devices are expected to go on sale on August 26th.