The patent was discovered by the portal LetsGoDigital. According to the information, Samsung filed a design patent called “Foldable Electronic Device” with the World Intellectual Property Office (WIPO) in June this year. The documentation was approved, and the patent itself was published on December 10.

According to sketches, Samsung’s new foldable smartphone resembles the Galaxy Z Flip in design. However, there are a few fundamental differences. In particular, an additional screen is located on the outside of the smartphone. Above the screen is an array of cameras, consisting of 4 modules and probably a flash. It is worth noting the new technology of the hinge, which is designed in such a way as to eliminate any gaps, which in theory will increase the durability of the mechanism and provide a more aesthetically pleasing appearance of the smartphone.

Of course, the patent does not yet indicate that this smartphone will be released. However, Samsung already has experience in the development of such devices, and the design of the smartphone itself does not look too “bold” to be impossible to reproduce with the current technological capabilities.

Samsung is expected to introduce one or more foldable devices in 2021, and perhaps we’ll see the Galaxy Z Flip 2 with the design described in the new patent. 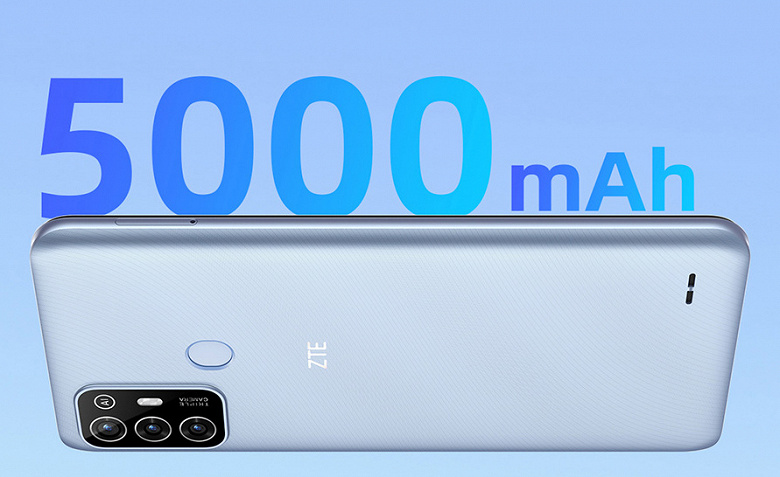 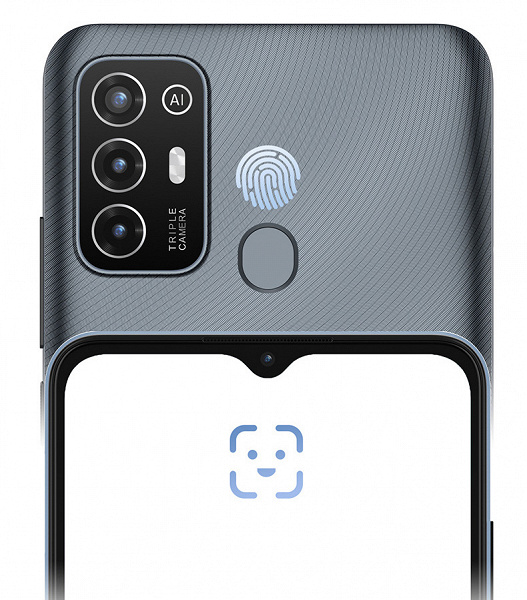 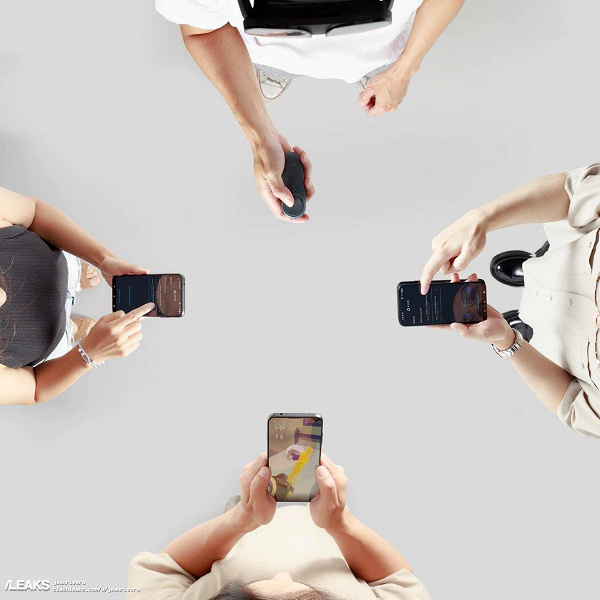 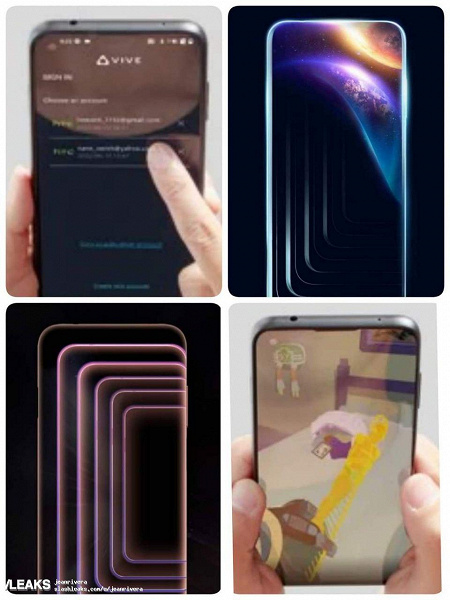 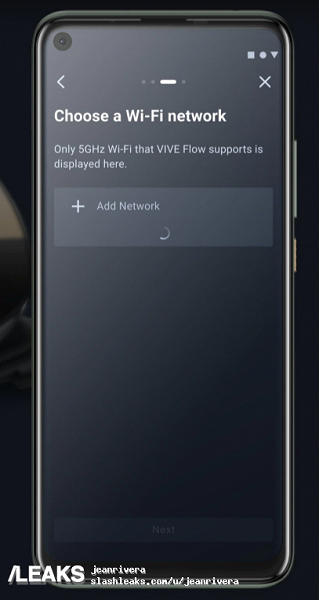 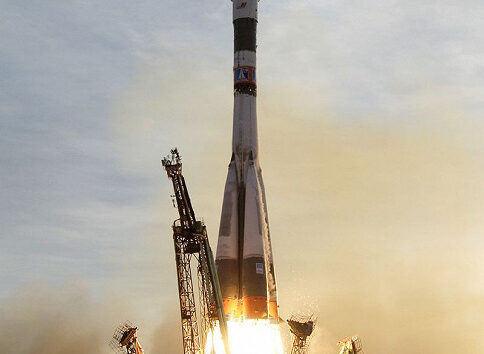 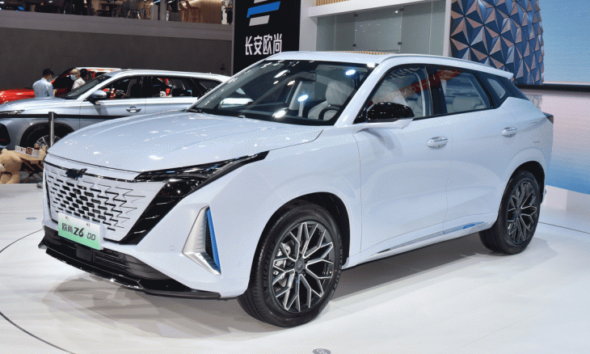