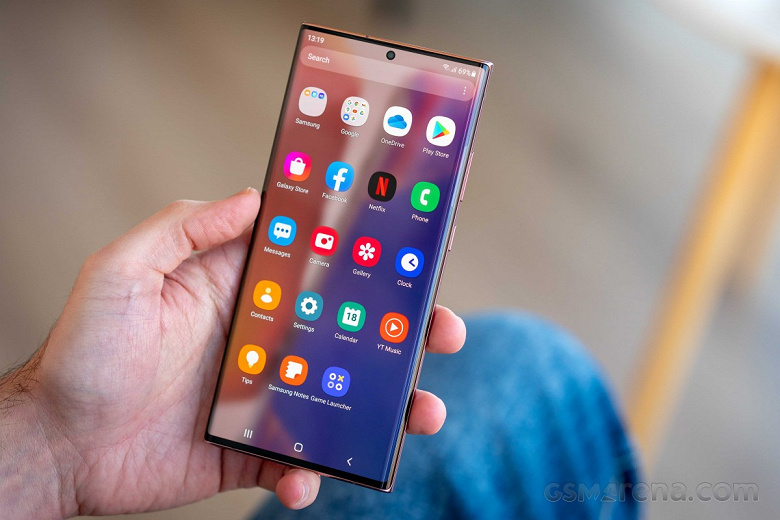 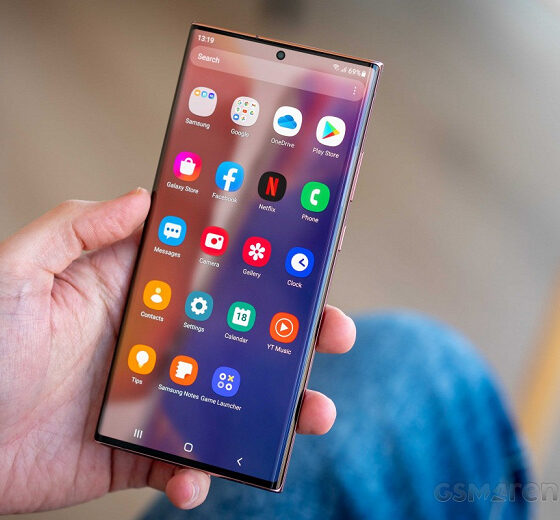 Samsung named devices that will receive One UI 4.1

Simultaneously with the release of the flagship smartphones Samsung Galaxy S22, the South Korean company has released a new version of the proprietary One UI 4.1 interface.

Last week, the Galaxy A33 5G, Galaxy A53 5G and Galaxy A73 5G smartphones premiered, which also received an up-to-date version of the user interface. Of course, these are not the only smartphones that will be able to try out all the features of the latest shell.

As a reminder, One UI 4.1 brings with it an improved photo editor and expanded gallery functionality, as well as improved widgets. You can add web links to notes, and on stylus-enabled devices, you can take notes and then edit them on another gadget.