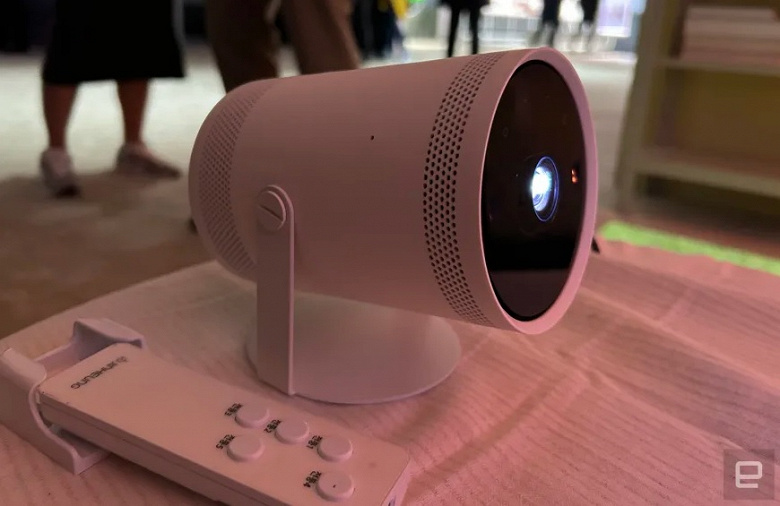 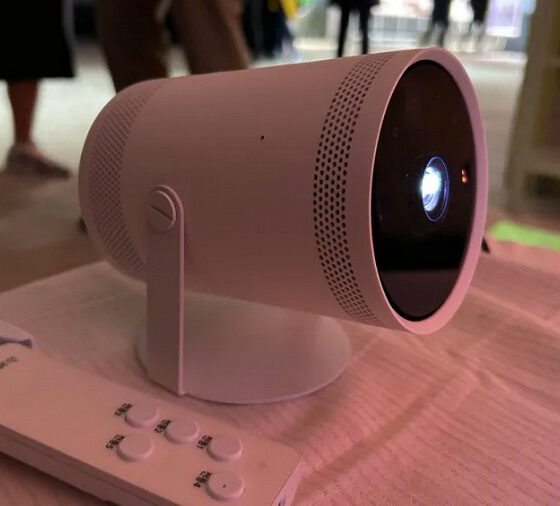 At CES 2023, Samsung introduced the Samsung Freestyle 2023 portable projector. The first model called Samsung Freestyle – a projector with a speaker and lamp function – was announced a year ago and caused great excitement in markets around the world. The new device, retaining the appearance and compact dimensions of its predecessor, received a number of interesting innovations.

For example, Samsung Freestyle 2023 supports Samsung Smart TV and Samsung Gaming Hub, which provides access to games from services such as Xbox Cloud Gaming, Nvidia G-Force Now, Amazon Luna, etc. Therefore, stream the game using projector can be directly on the screen or wall. As for the dimensions of the projected image, it is easy to assume from the dimensions of the projector that they are small. But the new Samsung Freestyle 2023 has a notable feature that will fix the situation: two devices can be used at the same time, and then both images will be combined into one large wide picture with an aspect ratio of 21:9. 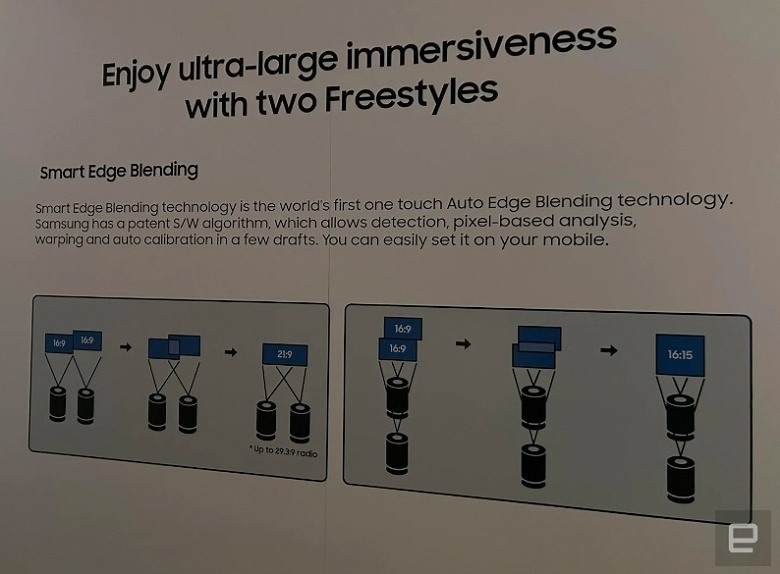 So far, the company has not provided details on the technical characteristics of the Samsung Freestyle 2023. Also, nothing is known about the release date and cost of the mini-projector. It is expected that these data will still appear during the CES 2023 exhibition, which will last until January 8th.