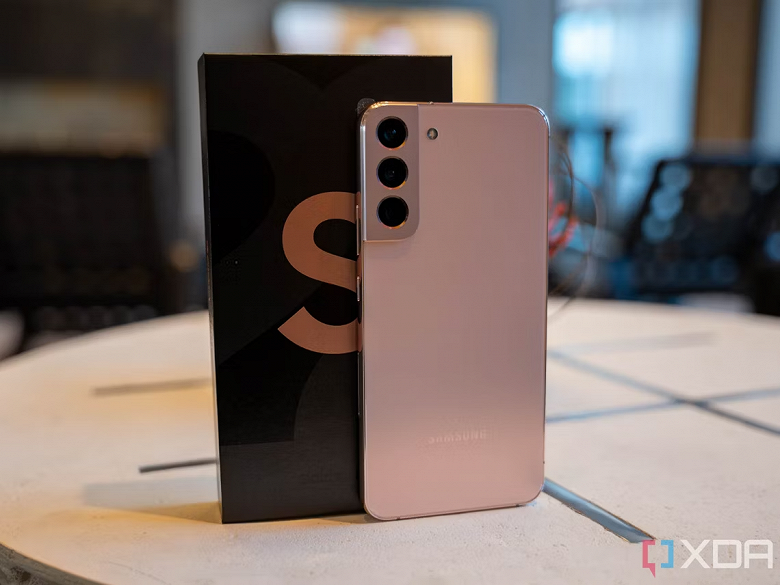 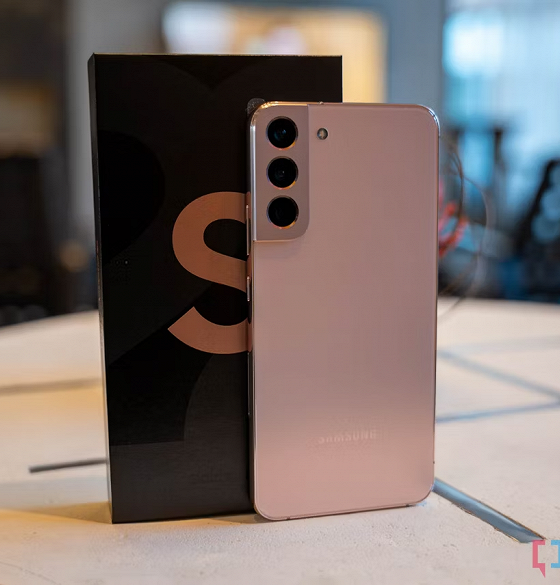 Samsung Electronics announced the launch of the Samsung Self-Repair program in August 2022. But, surprisingly, far from the latest device models got into it.

Through the Samsung Self-Repair program, Galaxy S22 users will be able to order parts including the display assembly, back glass, and charging port. The first laptops in the program are the Galaxy Book Pro and Samsung Galaxy Book Pro 360. They are available with front and rear cases, displays, batteries, touchpads, power buttons, and rubber feet.

Initially, smartphones of the Galaxy S20 and S21 families, as well as the Galaxy Tab S7 Plus tablet, participated in the program.