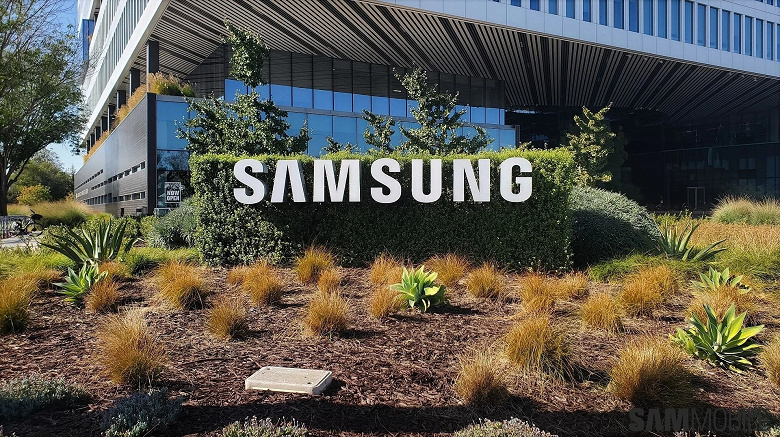 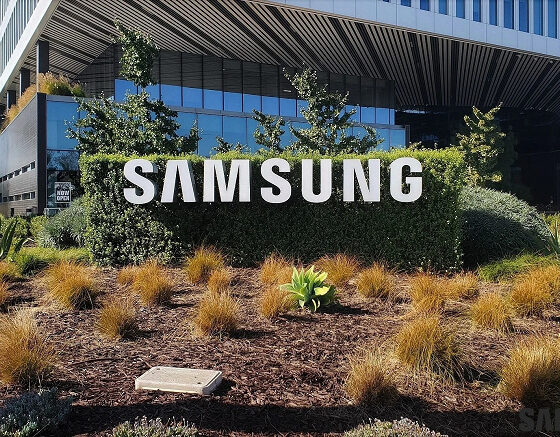 Samsung has been named the best employer in the world by Forbes. Apple ranked fifth

Samsung has become the best employer in the world, according to the Forbes ranking, compiled with the support of Statista.

In this case, we are not talking about Samsung Electronics, but about the entire Samsung Group Corporation. Microsoft took second place, and IBM closed the top three.

To compile this ranking, Statista surveyed 150,000 full-time and part-time employees in 57 countries. Participants were asked to rate their willingness to recommend their employers to friends and family, and to rate other employers in their respective industries that stood out positively or negatively.

The top ten, excluding Samsung, is made up entirely of American companies. It can also be noted that the top five includes only IT companies, while Delta Air Lines turned out to be the best among companies in other industries.