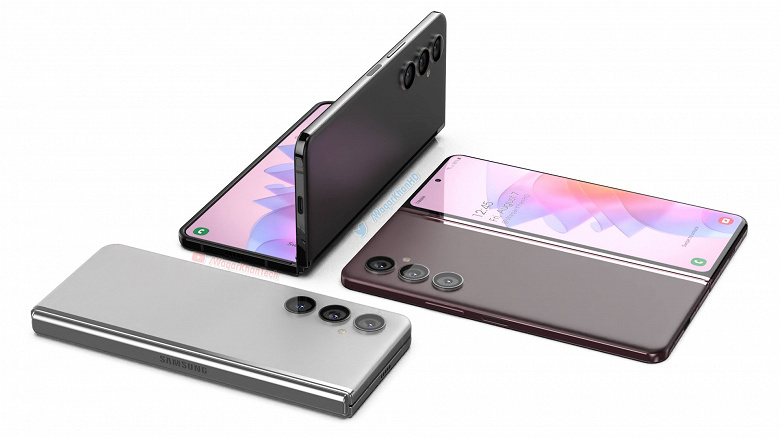 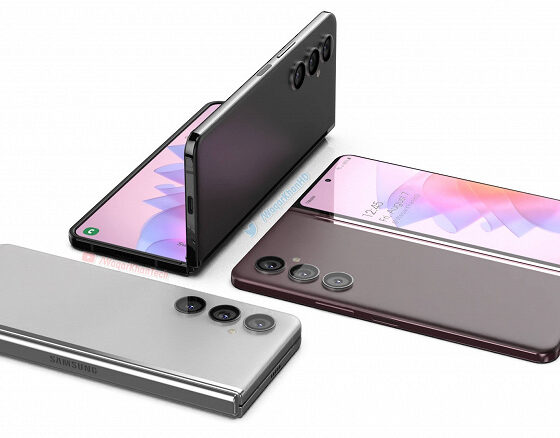 Insider Evan Blass, known on Twitter under the nickname evleaks, revealed details about the versions and colors of the new foldable smartphone Samsung Galaxy Z Fold 4.

Earlier it was reported that the Samsung Galaxy Z Fold 4 will be equipped with a Qualcomm Snapdragon 8+ Gen 1 single-chip system, a 7.6-inch main display and a sub-screen camera. The main camera is expected to use image sensors with a resolution of 50, 12 and 12 megapixels. It will support 3x optical zoom.

Last year, Evan Blass leaked all the details and photos of Samsung’s new products ahead of the Galaxy Unpacked presentation.