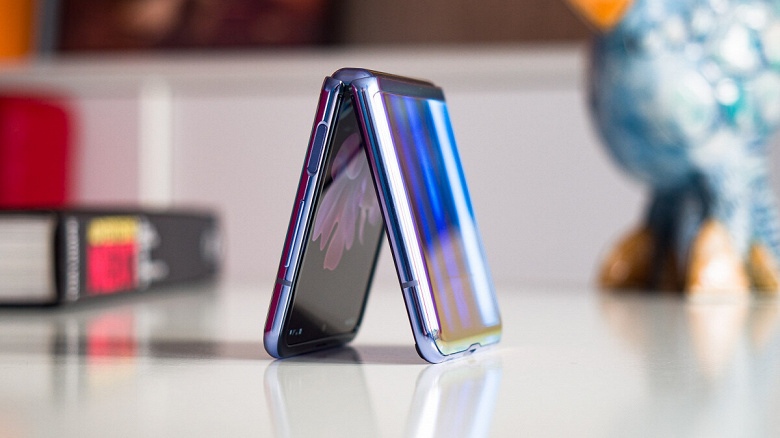 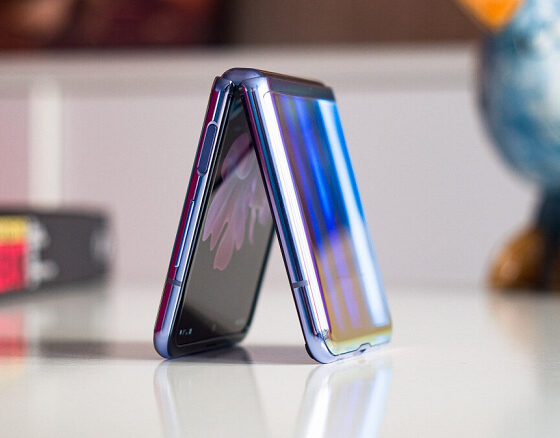 Samsung is the undisputed king of the foldable smartphone market, and its success has a lot to do with the Galaxy Z Flip 3, which was the top-selling foldable phone last year. The Samsung Galaxy Z Flip 4 should bring with it a much-anticipated battery upgrade.

All three previous Z Flip phones were equipped with 3300 mAh batteries, which is barely enough for a whole day. Galaxy Club has found evidence that the Flip 4’s battery will be slightly larger in capacity.

Samsung’s foldable phones are equipped with two batteries, and the Flip 4 with model number SM-F721 is said to have an extra larger battery. This will increase the total declared capacity to 3400 mAh, which means an increase of 100 mAh.

Battery capacity is not the only thing that affects battery life. The single-chip system used plays an important role. The insider said that the Galaxy Z Flip 4 will be built on the basis of the Snapdragon 8 Gen 1+ mobile platform, which is more energy efficient than current solutions.

It is not yet known whether the device will support charging speeds above 15W. The Flip 4 may have the same design as the Flip 3, but the phone will have a 6.7-inch internal screen and a 1.9-inch external screen.

The phone could be cheaper than the Flip 3, which starts at $999. It is expected to be introduced in August along with the Z Fold 4 and Galaxy Watch 5.