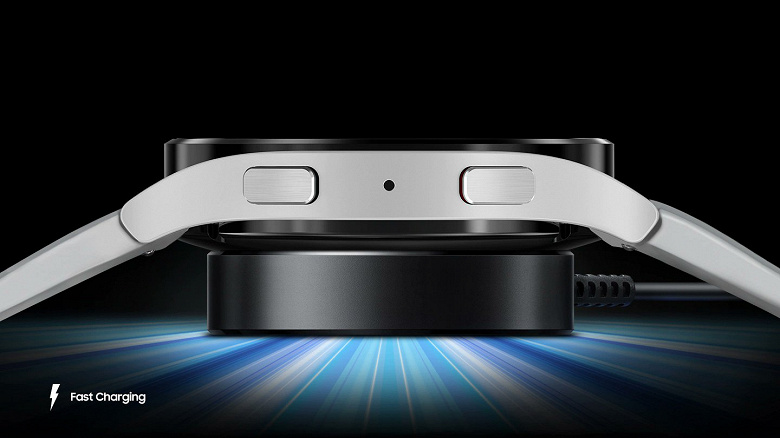 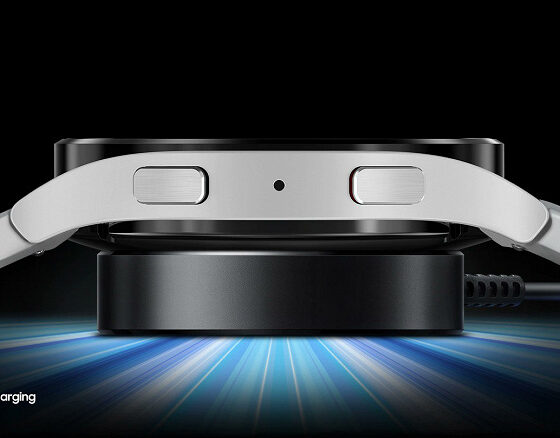 As it became known, the watch will receive a new 10W charger. And this is twice as much as the current memory of the Galaxy Watch 4. Moreover, the source says that the watch will support fast charging and will be able to charge 45% in half an hour. 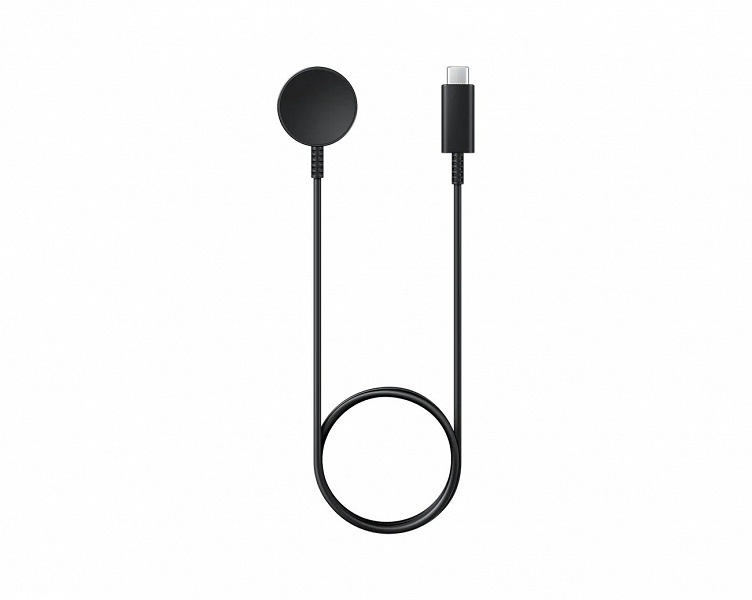 And the memory, as you can see in the photo, will switch to the USB-C connector, which is welcome.

The source also says that the base model will cost around $270, while the Watch 5 Pro will cost $435. These are prices for Canada, but they are about the same as for Europe, according to recent leaks. In addition, Watch 4 once started at about the same prices.

The data was shared by an insider SnoopyTech, who, for example, previously accurately described the Sony LinkBuds headphones.