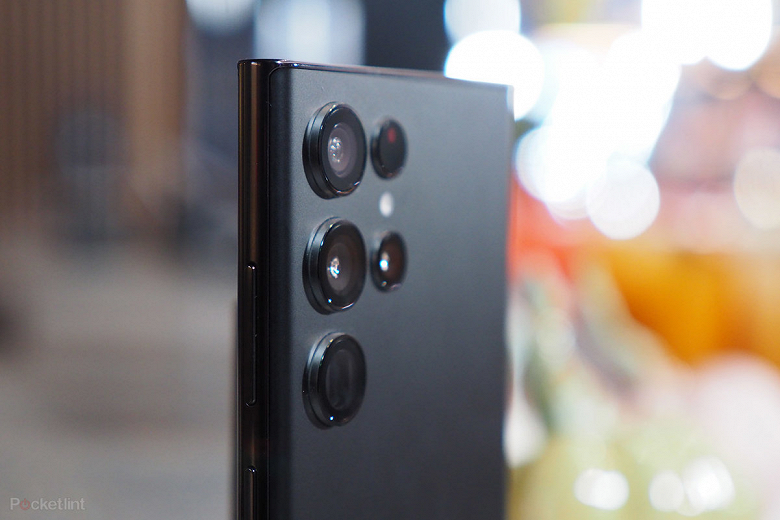 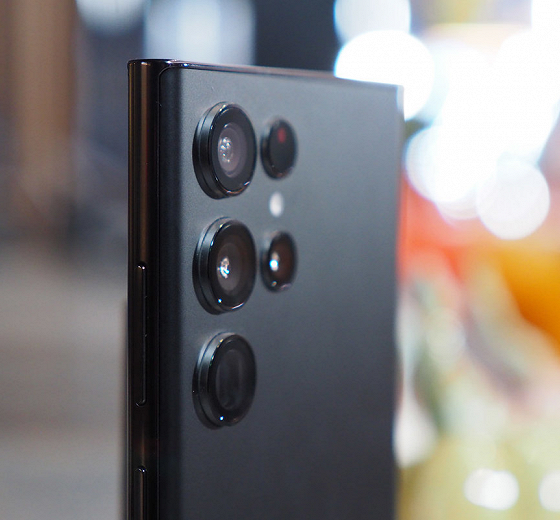 The Samsung Galaxy S23 Ultra will not be able to take 50MP photos. This information was published by a well-known insider under the nickname Ice Universe.

Unlike the new Moto and Xiaomi flagships, which come with a 200MP camera, the Samsung Galaxy S23 Ultra will support 200MP or 12.5MP shots, but not 50MP.

Ice Universe has previously criticized the head of Samsung’s mobile division for his desire to save money on flagships.