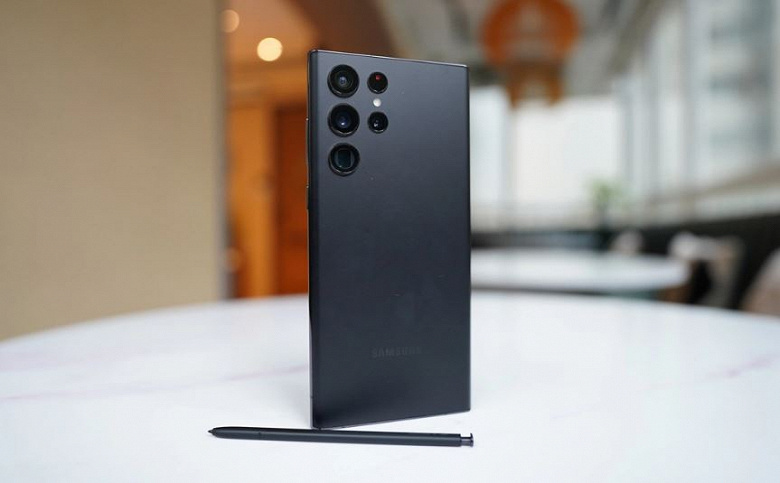 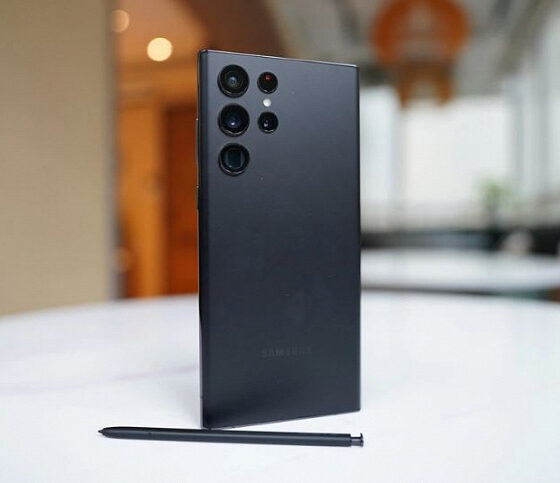 Samsung Galaxy S22 Ultra is the best camera phone of 2022 according to XDA-Developers. iPhone 13 Pro is good at shooting video, while Xiaomi 11 Ultra has better software and camera features

The well-known resource XDA-Developers has published the results of a large comparison of the best camera phones of 2022. The overall winner was the Samsung Galaxy S22 Ultra as a versatile model that delivers optimal performance in all shooting conditions.

Reviewers note a large image sensor with a resolution of 108 megapixels, the pictures from which are brighter and more detailed than other smartphones. The Galaxy S22 Ultra software includes useful modes, such as macro mode automatically turning on when you get close to the subject, and night mode automatically turning on in the same way when you try to take pictures in low light conditions.

At the same time, the Galaxy S22 Ultra’s camera isn’t perfect. Selfies taken with it are too sharp, and shots from the Pixel 6 and Vivo X70 Pro Plus have a wider dynamic range, but if you want the best camera phone of the best, then XDA-Developers recommend Samsung’s flagship model. 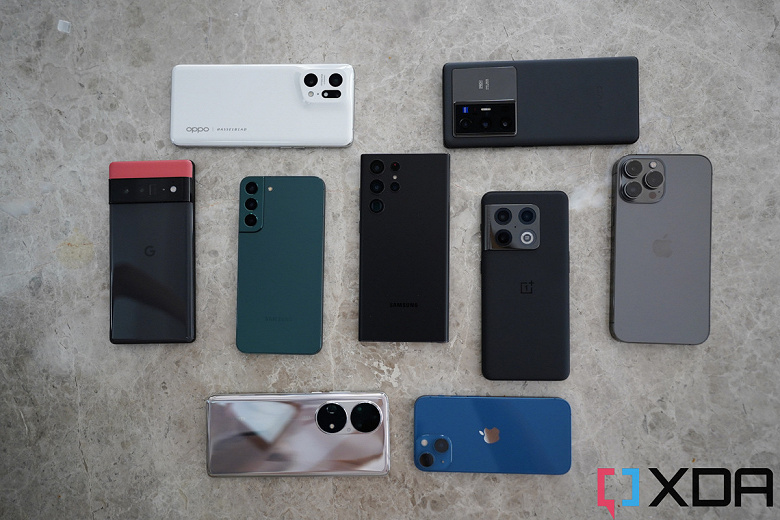 XDA-Developers believe that Vivo X80 Pro is better than other models for night shooting, iPhone 13 Pro and iPhone 13 Pro Max are good at shooting video, and Vivo V21 pleased with its front camera.