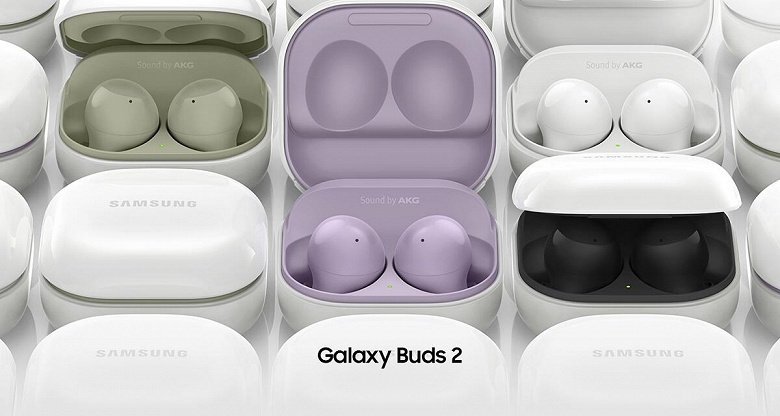 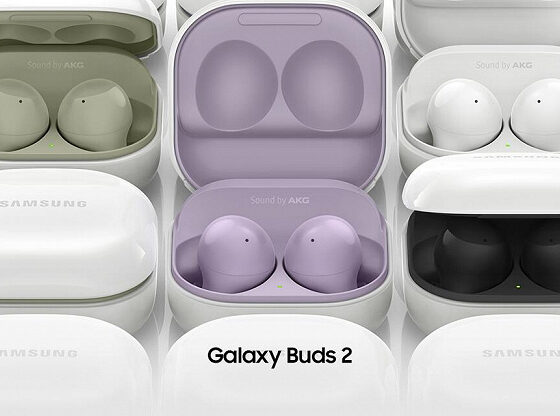 A small digression. Samsung released the Galaxy Buds Pro (Review) last year as a rival to Apple’s AirPods Pro. The headphones have a 360 Audio feature that changes the direction of sound according to head movements, similar to Spatial Sound on AirPods 3 and other Apple headphones. Now this feature will appear in the Galaxy Buds 2.

The new firmware R177XXU0AVC8 brings support for 360 Audio technology, as well as improved sound quality during voice calls, quality and stability of the Bluetooth connection. 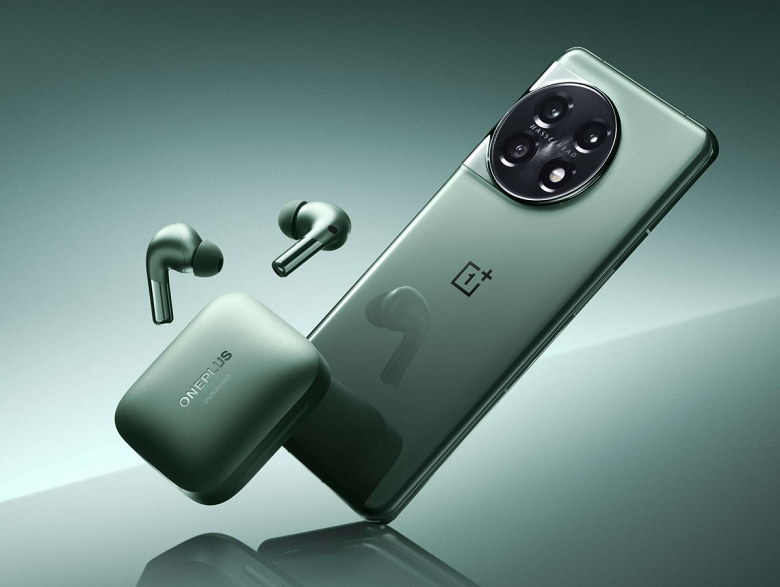 The model began to be sold in China in January, and will now be available in Europe and other regions. The price for European countries was 179 euros. Sales will start on February 16, 2023. Headphones are available in black and green colors. 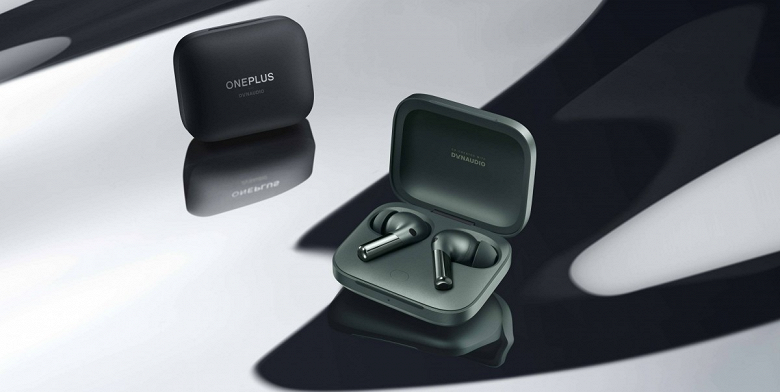 The battery life, including the charging case, reaches 39 hours with noise reduction turned off. The case can be charged wirelessly via a Qi charger or wired via USB type-C.

This is Nothing Ear (2). High-quality images of headphones that will be released together with Nothing Phone (2) 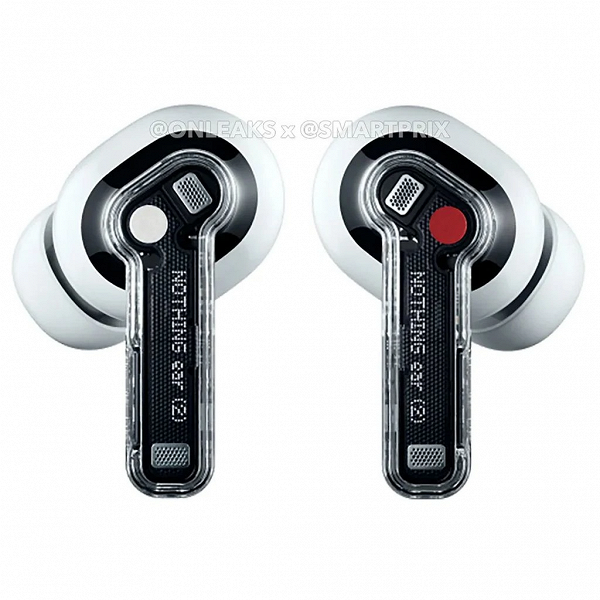 Network leak master Steve Hammerstoffer, who maintains a page on the social network Twitter under the nickname OnLeaks, has published renders of the Nothing Ear (2) headset.

Judging by these renders, the look of the earphones and charging case will remain largely the same as the first generation, with minor changes in detail.

It’s not yet clear what new features the Nothing Ear (2) will get, but the price of the new headset is already expected to remain at $150. 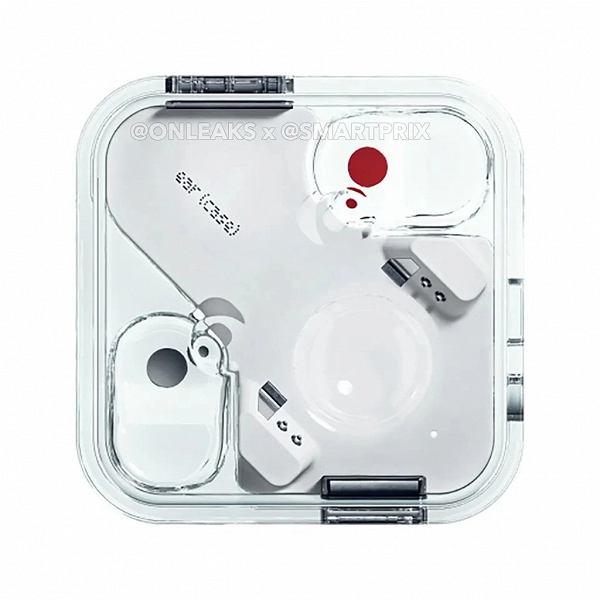 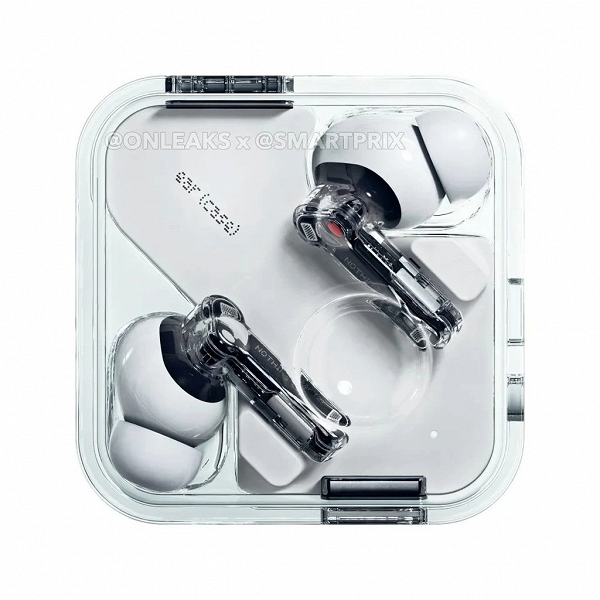 Earlier it became known that Nothing Phone (2) will be released at the end of the year and will be more premium than the current model. 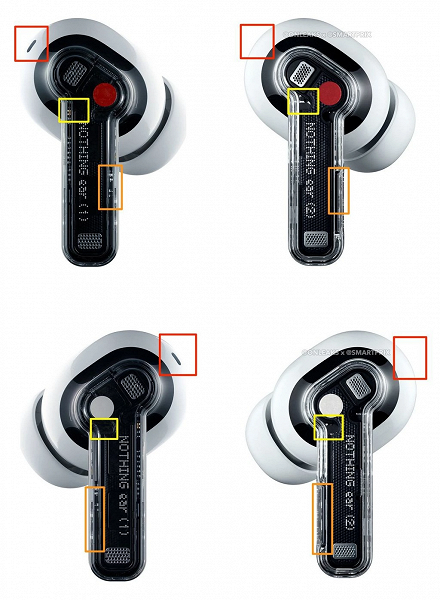 OneLeaks publishes dozens of renders of smartphones a year. In particular, he shared renderings of OnePlus 10 Pro, iPhone 13 Pro, Google Pizel 7, Samsung Galaxy A33 and others. 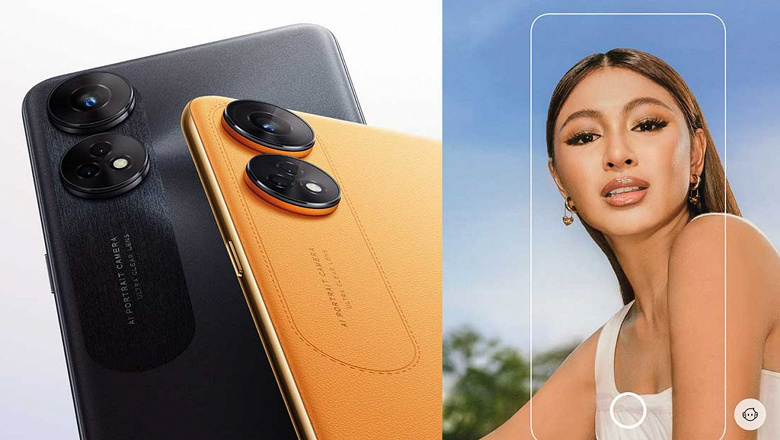 Data appeared on the Web with the cost of the global version of the Oppo Reno 8T smartphone. The line-up will have its international premiere on February 8, with the phones (which will be Reno 8T and Reno 8T 5G) debuting on that day in the Philippines.

According to recent data, for a version of the phone without 5G support, with 8 GB of RAM and 256 GB of flash memory, they will ask for the equivalent of $ 350. When ordering a phone, you can get Oppo Enco Buds headphones as a bonus. 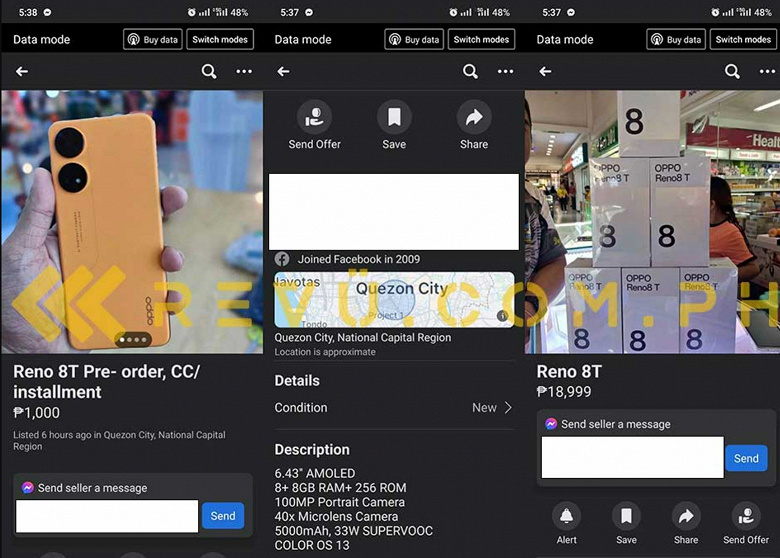 Oppo Reno 8T in the version without 5G support will be built on MediaTek Helio G99 SoC. The phone will receive a 6.43-inch AMOLED screen with Full HD resolution and a frame rate of 120 Hz, a camera with a main 108-megapixel sensor and an additional “microscope” module (it will provide 40x magnification), a 5000 mAh battery and 30W charging support.