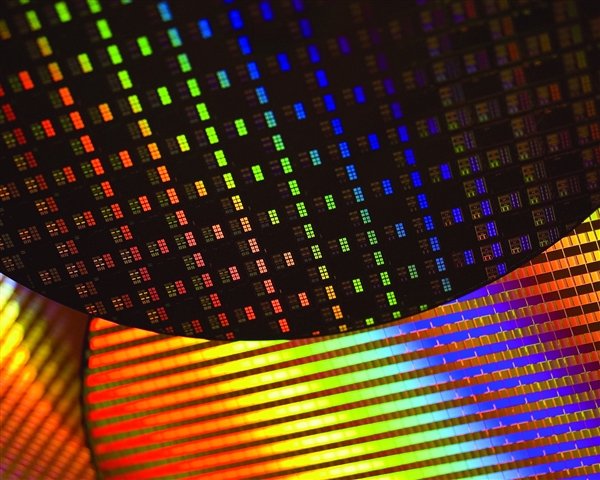 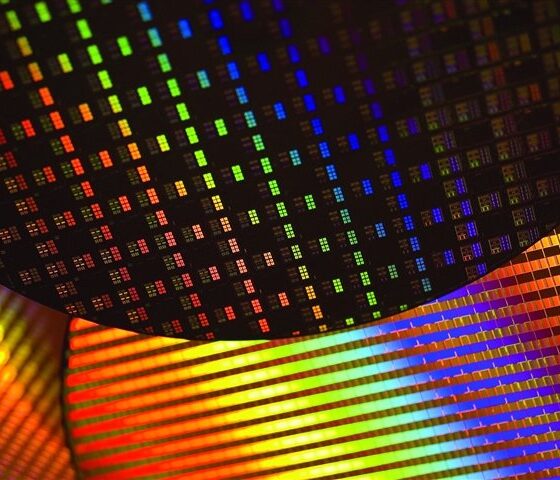 The source claims that this year, Samsung Electronics will begin to expand its capacity for contract manufacturing of semiconductor products through mature manufacturing processes. This will allow the South Korean company to attract new customers and increase profits, in particular, through the release of products such as CMOS image sensors.

The manufacturer itself in a report for 2021 said that it is considering expanding capacities designed for not the most advanced technical processes in the medium and long term, as demand for them is expected to remain strong.

This is the first time that Samsung Electronics plans to expand manufacturing capabilities, in fact, focusing on legacy technologies. Previously, the stake has always been placed exclusively on the development and implementation of advanced technologies.

Of course, Samsung Electronics does not stop in the development of advanced technical processes. In April 2021, the company closed the technological gap with TSMC by mastering mass production at 4 nm standards. In the current half of the year, it plans to begin mass production using the world’s first 3-nm process technology based on Gate All-Around (GAA) technology. And in 2025, the turn of a 2nm process technology based on third-generation GAA technology should come up.

Samsung now accounts for about 40% of the global market for advanced processes (10nm or less), but this figure is much smaller in the mature process segment.

Meanwhile, TSMC, the largest contract manufacturer of semiconductor products, in 2021 received 50% of its revenue using mature technical processes, which now include standards of 16 nm and more.

It remains to add that in 2021, Samsung Electronics’ investment in manufacturing development reached a record high of $39 billion, up 25.3% year-on-year.