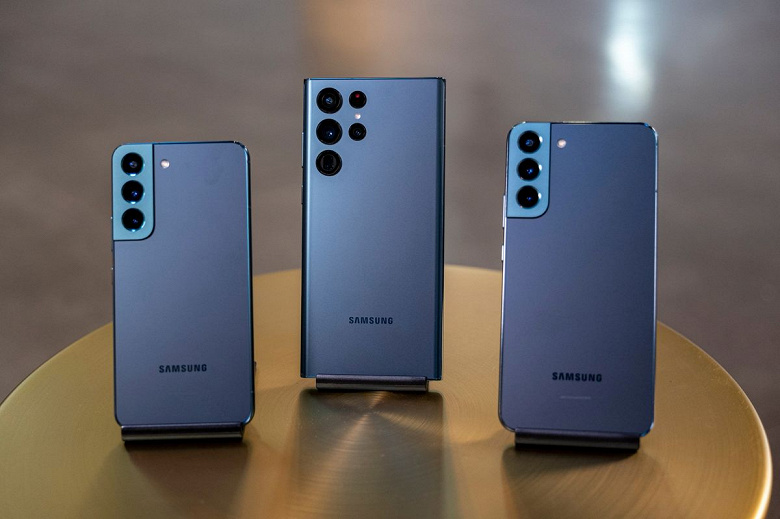 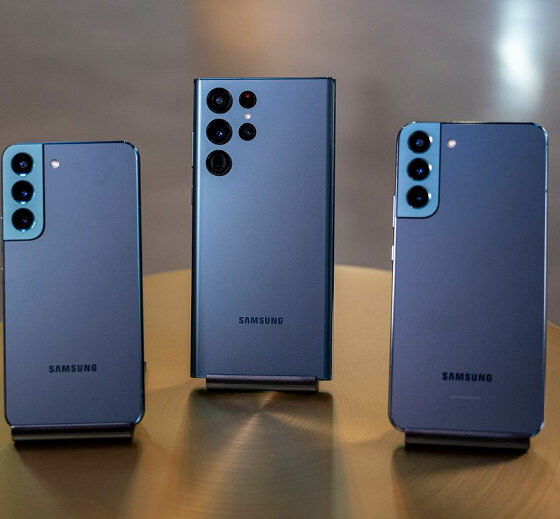 Samsung didn’t want to come up with a new design. All smartphones in the Galaxy S23 line will be as similar as possible to the current generation of flagships

It seems that the next generation of Samsung’s flagship smartphones will keep the design of the current generation almost unchanged.

Insider Ice Universe previously said that this would affect the Galaxy S23 Ultra, and now claims that the Galaxy S23 and S23 + will also be almost copies of their predecessors.

As for the S23 and S23+, they have the same design as the S22, even the body frame has not changed. The same screen, the same sensor, the same camera and battery are estimated to be similar. Processor upgrade to 8Gen2

That is, the devices will be outwardly almost clones, and in terms of the main parameters and dimensions. How Samsung will make the new generation visually distinct is still unclear.

As for the Galaxy S23 Ultra, its screen will become even closer to flat.

The biggest change to the S23 Ultra is the increase in the width of the frame, which means that the curved part of the glass will be reduced.