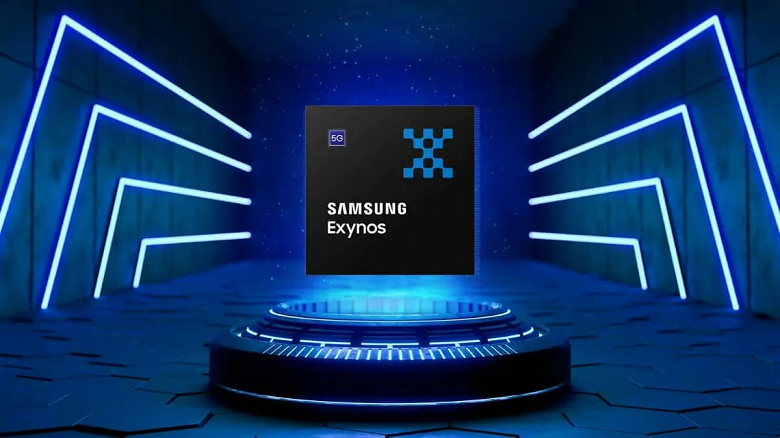 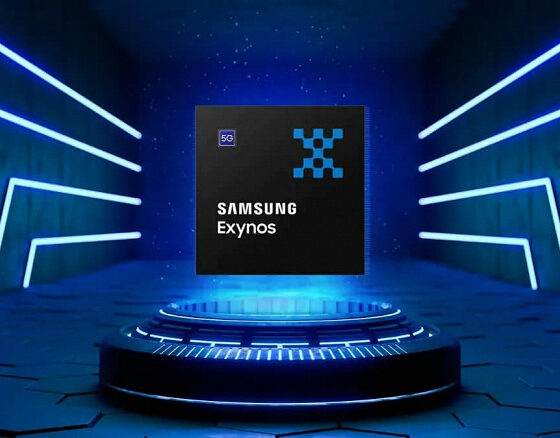 It looks like Samsung is rethinking its business model for building its own Exynos SoCs.

According to The Elec, Samsung’s Mobile Experience Business has formed a SoC Solutions Development Group. Apparently, the team was formed to develop their own single-chip systems.

The important thing here is that Samsung already has such a team, but it belongs to the Samsung System LSI division. According to sources cited by The Elec, MX Business is building its own team either because it wants to optimize the Exynos SoCs that Samsung LSI builds or, more likely, because the new team will develop their own platforms in the future.

Earlier, we recall, there were rumors that Samsung wants to create SoC Exynos optimized specifically for Galaxy smartphones, that is, such platforms will be initially developed as more specialized. Perhaps the new team will do just that, and the old one will continue to create more universal solutions.