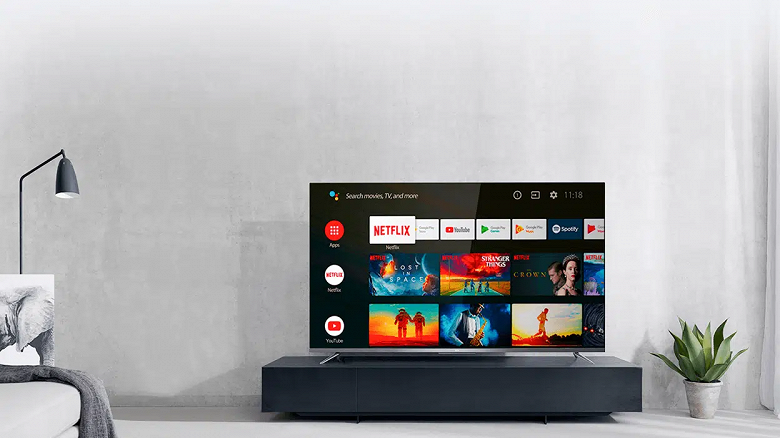 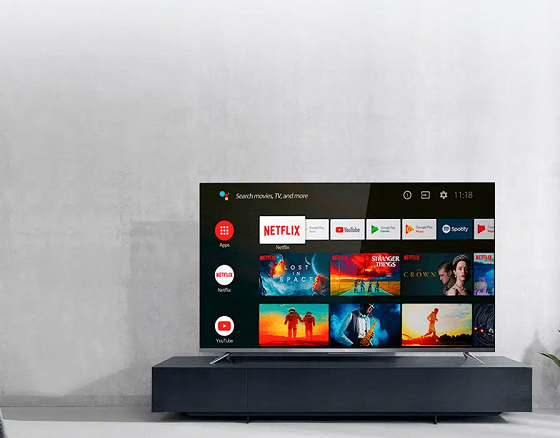 Samsung and LG will soon lose their lead in the TV market. Their places can be taken by TCL and Hisense

“Chinese TCL and Hisense are competing with each other for growth, like Samsung and LG in the past,” said an anonymous Korean tech executive. He highlighted TCL as a more powerful player that poses a direct threat to Korean competitors.

“What makes TCL more formidable is the fact that it has its own display division — the same strategy as Samsung and LG,” he added.

During the early years of LCD TVs, when Japan’s Sony was the No. 1 TV maker, Samsung and LG began investing heavily in panel production through their display divisions, allowing them to provide competitive prices. Decades later, the Korean duo became the world’s No. 1 and No. 2 TV makers, with a combined market share of almost 50%, while Sony dropped to a distant fifth with a market share of around 7 percent.

Now armed with its own display division, TCL is echoing the success story of Samsung and LG: “This vertical integration strategy will help improve the product quality and pricing strategy of their TVs going forward.”

Another spokesman for the Korean company, who also asked not to be named, said the gap between Korean and Chinese TV makers had narrowed to less than 10%.

“When it comes to LCD TVs, the difference is negligible. That’s why Korean companies are betting big on high-end models like OLED TVs, which are harder to produce but more profitable,” he said, adding that it would take TCL two to three years to catch up with Samsung and LG.

But he stressed that the key strength of Korean brands remains the experience gained over many years. During the COVID-19 lockdown in major Chinese cities, Chinese TV makers have turned their attention to overseas markets such as the US and Europe, but faced high barriers to entry, he said.

Paik Sung-pil, vice president of customer service for LG TVs, also said he felt the pressure of China’s growing presence in the TV market, but stressed that the company maintains an advantage in the premium segment.

“Chinese brands may catch up in TV production, but we still have an edge in processors designed exclusively for OLED TVs,” he told reporters at LG’s booth at IFA.

LG, the unrivaled leader in the OLED TV market, is diversifying its OLED TV lineup and unveiled two new models – the world’s largest 97-inch OLED TV and a foldable OLED TV for gamers – at IFA.