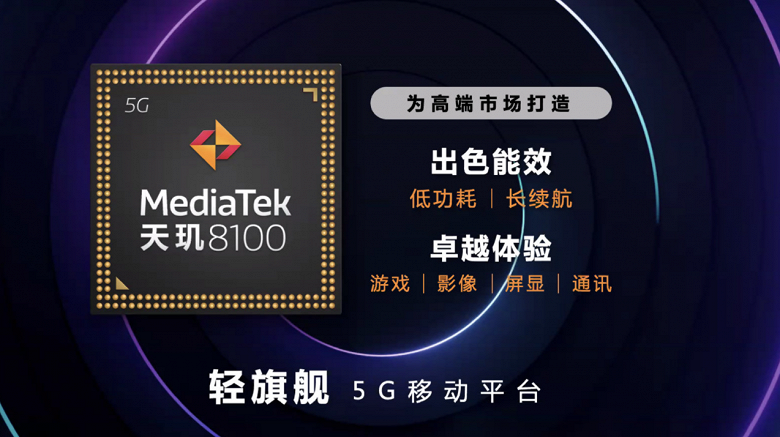 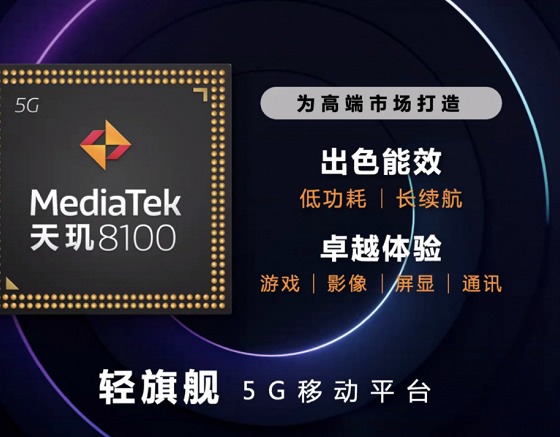 Yesterday, MediaTek officially introduced the Dimensity 8100 single-chip system, and today a well-known Chinese informant shared details about it. He suggests waiting for real tests of smartphones on this SoC, but at the same time gives the first details.

In March, the first Dimensity 8100 smartphones will debut. This will be one (or several) models of the Redmi K50 line, as well as Realme GT Neo 3, the world’s first smartphone with support for 150W wired charging. Actually, the tests of these two models will show how capable the Dimensity 8100 is in reality, since the Digital Chat Station data is based on tests of an engineering sample of a smartphone on the Dimensity 8100.