Experts of the analytical company Canaslys studied the situation in the market of mobile computers, which they include laptops and tablets, and came to the conclusion that the transition to remote work and study has sharply increased the demand for models equipped with cellular modems.

In the first half of this year, sales of laptops with built-in connectivity to cellular networks were 204% higher than in the first half of last year. In absolute terms, sales increased from 1.4 to 4.4 million units. The analyst explains the popularity of models that can work in cellular networks by their greater versatility. If earlier such models were mainly in demand among professionals who often work in conditions where there is no Wi-Fi connection or it is unstable, for example, among builders and rescuers, now the circle of their users has expanded.

At the same time, the share of models that support 5G connectivity is still very small and does not exceed 2% of the total sales of laptops with cellular modems. For six months, 89,000 of them were sold. Analysts predict growth will continue. In the second half of 2022, total sales will reach 5.2 million units, including 216,000 models with 5G support, or 8.1%. 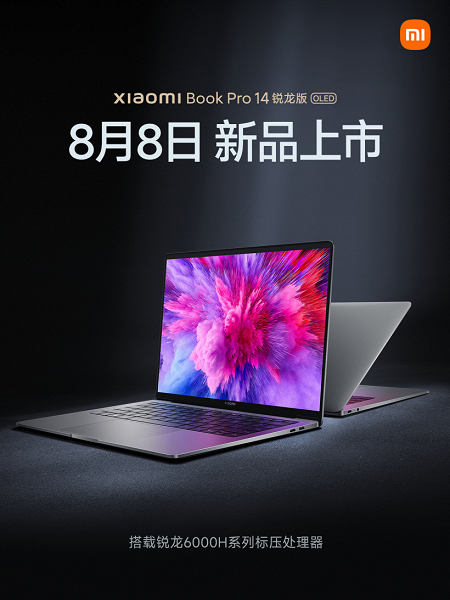