ResearchAndMarkets.com experts have prepared a forecast for the children’s smartwatch market. According to the forecast, this category of wearable electronic devices will confidently gain popularity in the coming years. A full report and forecast is available for a fee. However, there is some interesting data in the published part. In particular, last year in the United States alone, children’s smartwatches were sold for $ 1.1 billion. Over the forecast period in China, the world’s second largest economy, sales of children’s smartwatches will grow by an average of 14.9% per year and will reach $ 1.8 billion by 2027. In Japan, growth is projected at 13.7%, in Germany – at 11.4%. 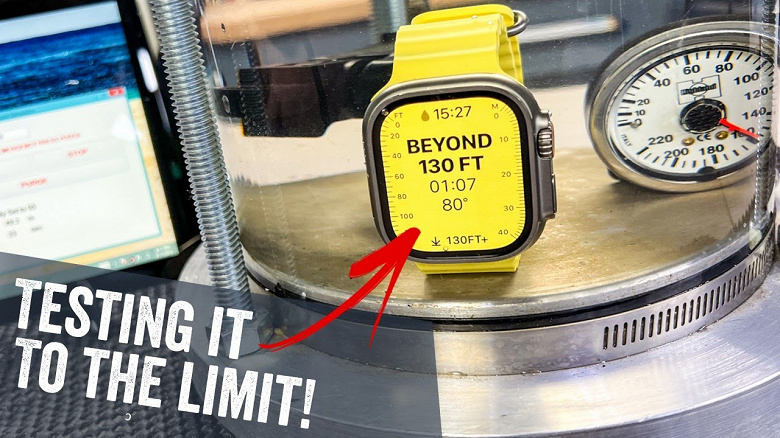