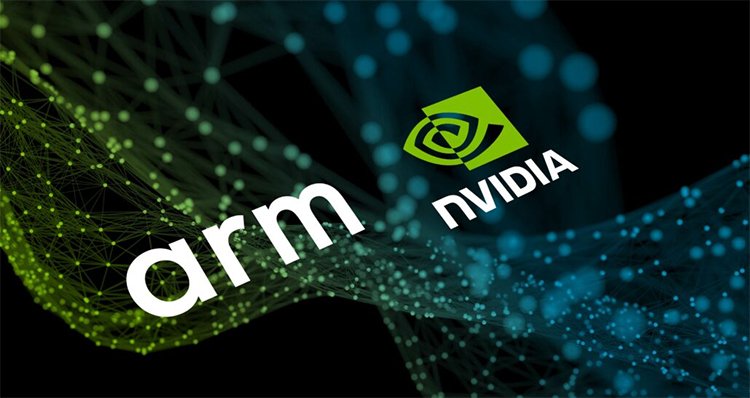 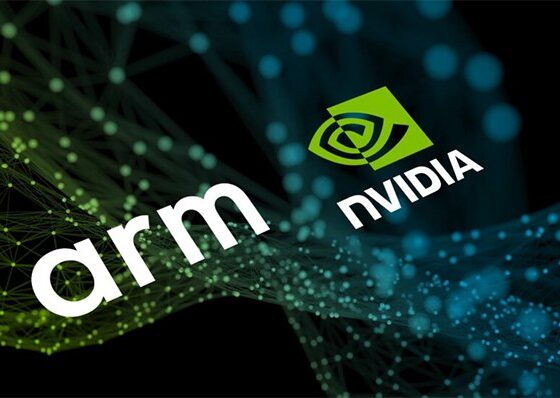 Sale of Arm to Nvidia for $66 billion failed. New information from the Financial Times

According to the Financial Times, citing anonymous sources, the American corporation Nvidia has decided to abandon the acquisition of the British company Arm. The reason was the disapproval of the transaction by regulatory authorities.

The $66 billion deal fell through on Monday after antitrust regulators in the US, the UK and the EU raised concerns about its potential impact on competition in the semiconductor market, according to the Financial Times.

Japanese holding company SoftBank, which owns a majority stake in Arm, will receive a commission of up to $1.25 billion. Additionally, SoftBank is gearing up for Arm’s initial public offering, which was initially seen as an alternative to the Nvidia deal.

The parties first announced their intentions in September 2020, at that time the deal amounted to about $38.5 billion. In November last year, the amount increased to a record value of $ 87 billion against the background of the growth of Nvidia shares.

A year ago, Google, Microsoft and Qualcomm approached the US antitrust regulator, voicing their concerns about a potential deal that they believe could harm competition in chip design and manufacturing.