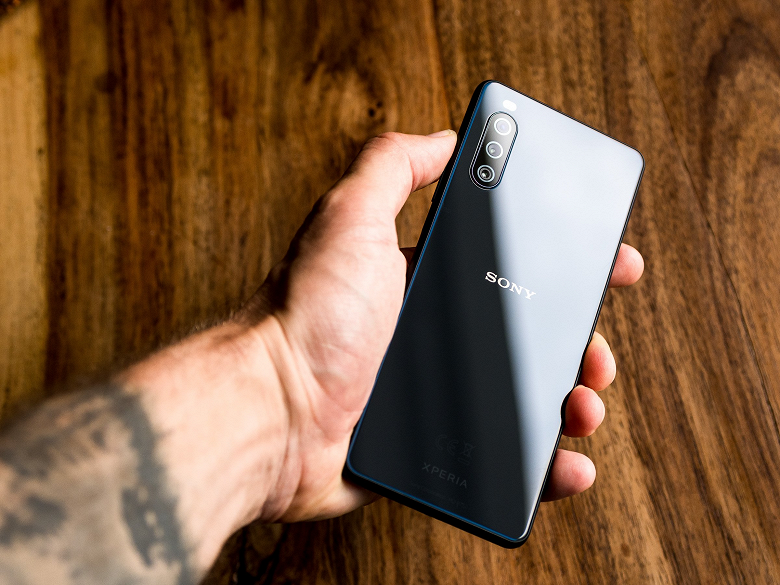 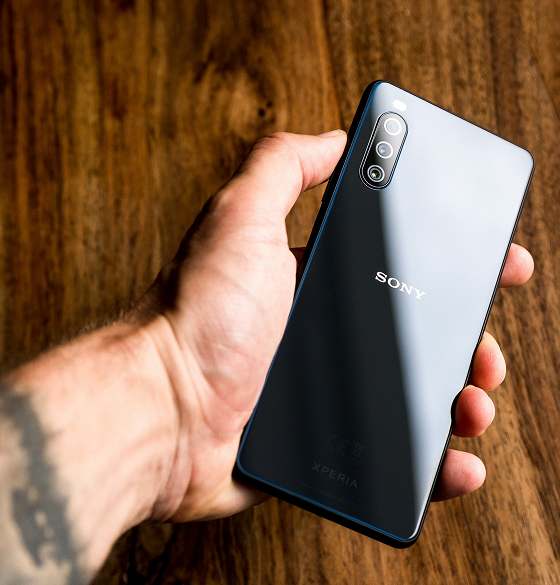 Sailfish OS 4.4.0 is out for the Sony Xperia 10 III. This is a paid operating system with its pros and cons.

According to the company, when comparing the Xperia 10 II with the Sony Xperia 10 III running Sailfish OS 4.4.0, the Octane 2.0 benchmark improved from 6,696 to 15,923 points. In addition, the refresh rate has increased from 43 to 60 frames per second. In addition, animations and background processes in Sailfish OS will become smoother and more responsive. The battery will also last longer thanks to deep optimization. Compared to the previous model, the Xperia 10 III has a significant 58% increase in battery life.

VoLTE beta is disabled by default and must be manually enabled. Users have reported some issues including echo on calls. The second problem is that only the main rear camera and front camera work. Last but not least, Sailfish OS 4.4.0 costs 50 euros.