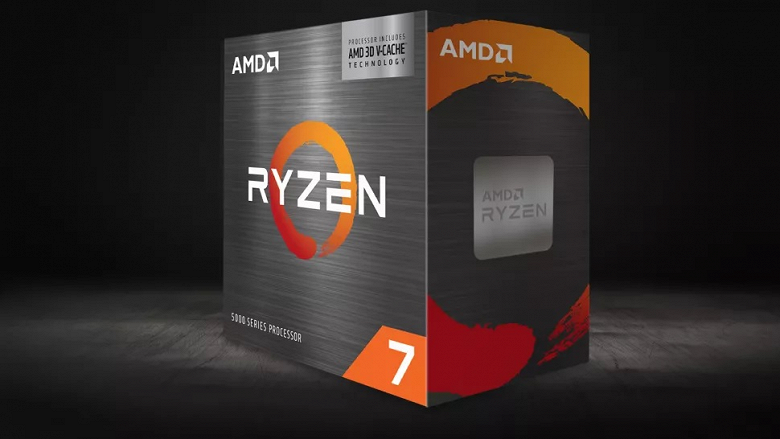 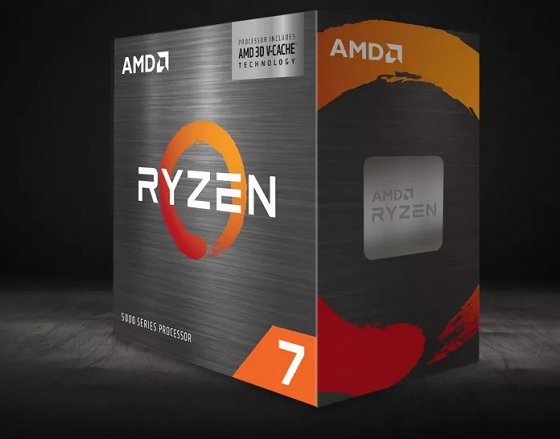 Ryzen 7 5800X3D has become an absolute hit for AMD in Europe. As many Ryzen 7 5800X3D sold in a week in the largest German store in Germany as all Intel CPUs combined

The web published statistical data on processor sales in the largest German store in Germany – Mindfactory – for the 43rd week of the year (from October 24 to October 30). And there is one very remarkable moment. 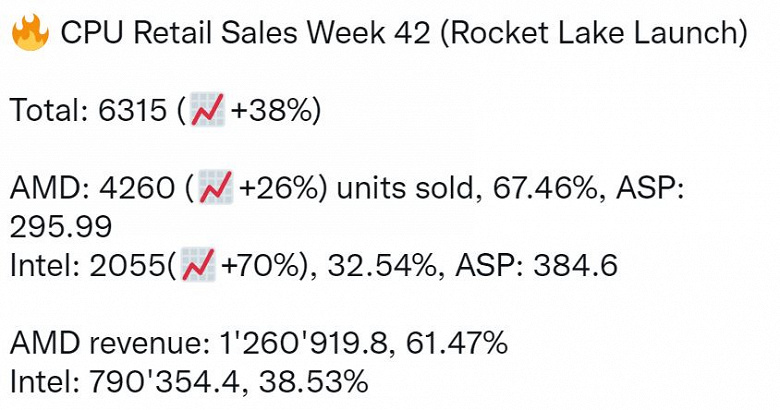 The relatively inexpensive octa-core with large cache became a hit in Germany. It is not only sold in the amount of all Intel CPUs, but also accounts for approximately 40% of the sales volume of all AMD CPUs. 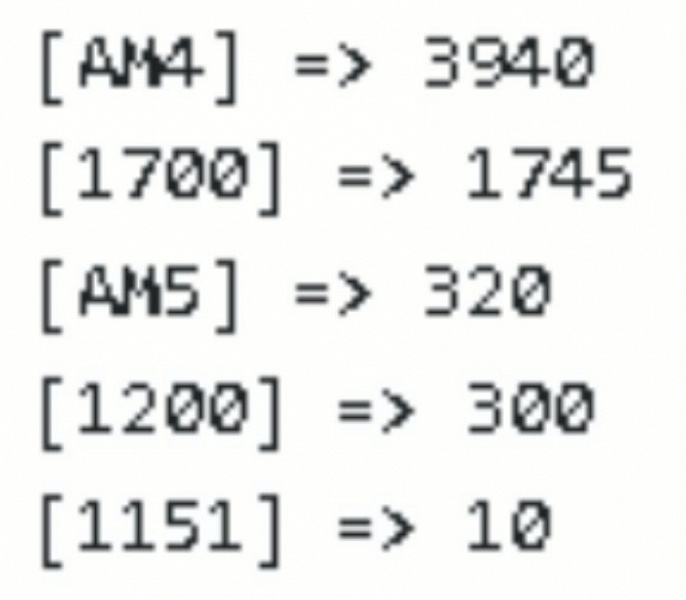 As for the new AMD Ryzen 7000 CPUs, they can be said to be completely unpopular. So, the best of the representatives of the family – Ryzen 7 7700X – only 13th position! While the top 7 is completely occupied by the Ryzen 5000 CPU. 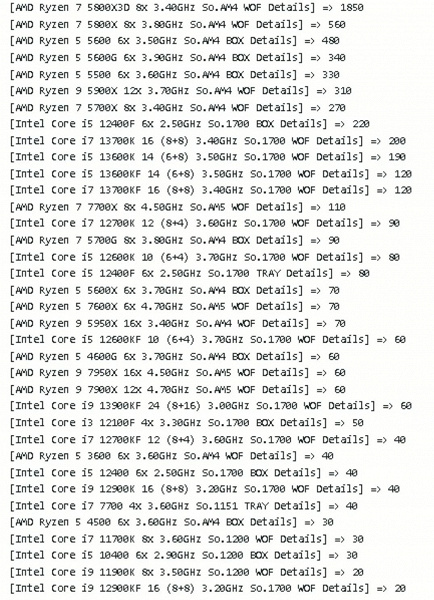 But in general, the trend is such that new processors are much inferior in popularity to the “old” ones, which are now sold at decent discounts.