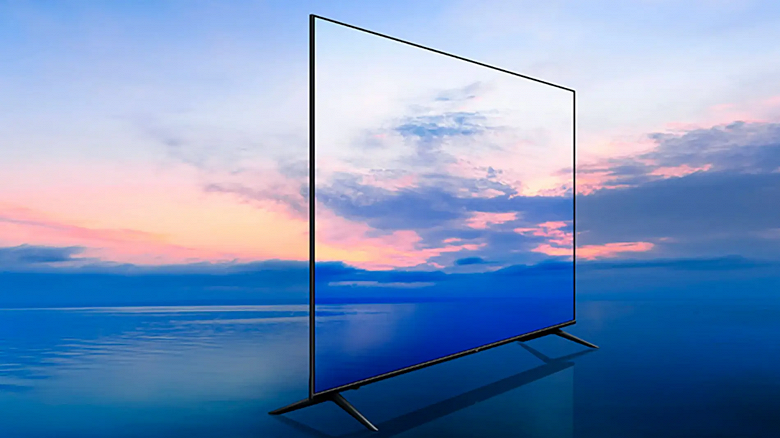 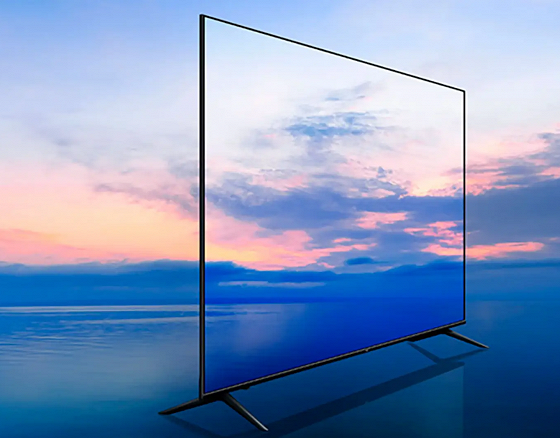 Last week, Xiaomi introduced a new smart TV under the Redmi brand, which was called the Redmi Smart TV A70. The novelty is already available for pre-order, and now it has become known that sales will begin on October 31 at a price of about $ 300.

Xiaomi positions the novelty as a secure device. Published data shows that the TV has passed more than 300 tests, including vertical drops, more than 12,000 connector tests, and tests for indoor and outdoor temperature differences ranging from -25°C to +60°C.

Redmi Smart TV A70 is equipped with a huge 70-inch display with a resolution of 3840 x 2160 pixels. The display occupies 96% of the front panel area, covers 78% of the DCI-P3 color gamut, displays 1 billion colors and supports a refresh rate of 60 Hz.