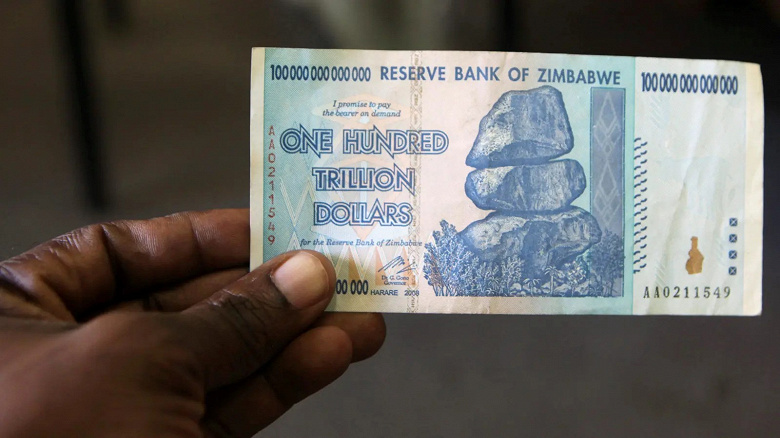 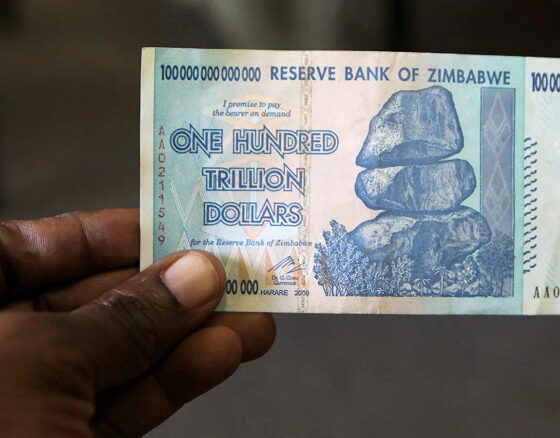 Rubric “anti-crypto”: a pension fund with protection against inflation. Payment of pensions – cows

While the whole world is fighting inflation, people are studying the experience of stock exchanges in different countries, traders are looking for securities with higher yields, and part of the world’s population is studying cryptocurrencies of various designs, a businessman from Zimbabwe created the Nhaka Life Assurance pension fund with depreciation protection. Pensions will be paid in cows.

The mother of Kevin Chamunorwa, who worked all her life in a bank, lost all her savings due to unprecedented inflation. In 2008, one US dollar in this African country could be exchanged for 35 quadrillion Zimbabwean dollars, and inflation reached 231,000,000% year on year.

As a result, having received the education of an actuary in the UK, the Zimbabwean created a pension fund in his homeland. NPF already has 70,000 clients. The pensions paid will not be denominated in Zimbabwean dollars, as they quickly depreciate, and not in US dollars, which are almost impossible to obtain in the country, but in kind – in cows. Participants in the pension program – usually employees, such as teachers – contribute money to the fund, and the NPF buys cattle with it. 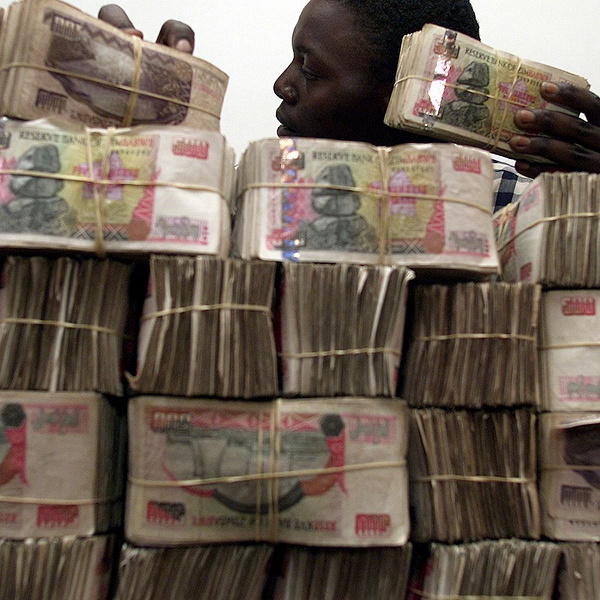 According to Kelvin, the state cannot “print” cows and thereby provide protection against inflation, and the “assets” of the fund increase (and show profitability) due to the reproduction of cows. Upon retirement, NPF clients can receive payments in the form of cows or in cash. 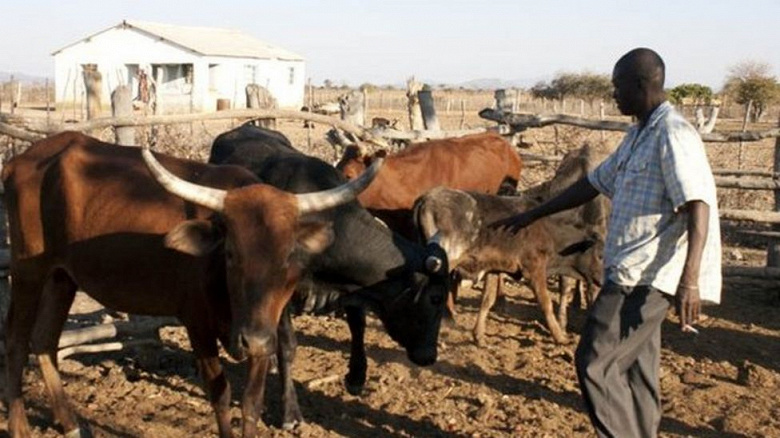 Zimbabweans have long viewed cattle as a source of savings and a sign of wealth. Kelvin Chamunorva jokes that he just modernized the idea. His NPF pension scheme is particularly suited to countries where citizens have lost all confidence in traditional finance. The only way to restore that trust, he says, is to offer people “things they can touch and see.” Therefore, his Nhaka pension fund has set aside special days on which future pensioners can come to the fund and look at their cows.