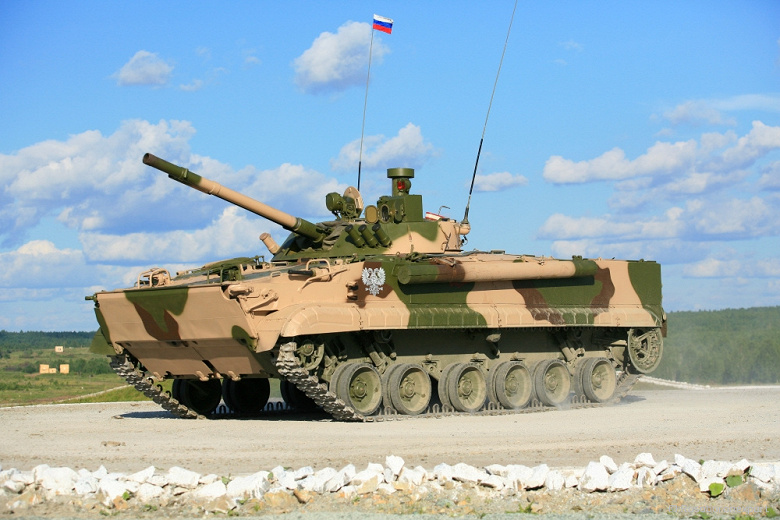 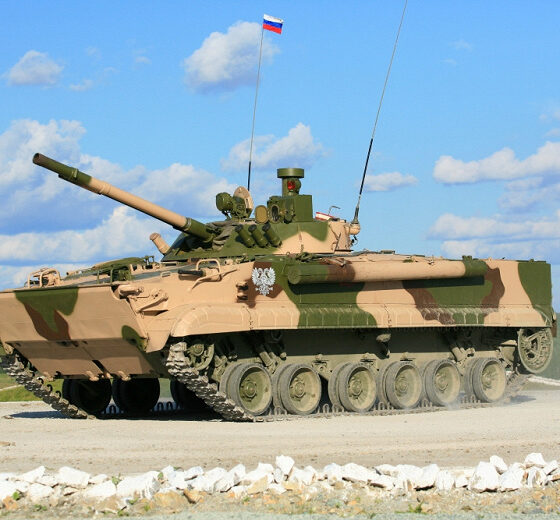 The Rostec State Corporation intends to show the BMP-3 unmanned infantry fighting vehicle this month. It will be demonstrated at the Army-2022 forum.

The new combat vehicle is based on a tracked chassis. The serial version of the BMP is equipped with a UTD-19 V-engine with a capacity of 500 hp. With. The speed of the BMP will be 70 km / h, the fuel in the tank with a capacity of 700 liters will be enough for 600 km. It is also stated that the car will be able to move ditches up to 2.5 meters wide.

As for electronics, the novelty will receive the Sinitsa robotic combat module with an integrated panoramic sight, all-round cameras and various sensors. The machine is said to be able to operate either under the control of the operator, or autonomously.

With the help of sensors, the BMP-3 will be able to collect data and build a 3D map, and artificial intelligence will form the route. p3D map. In addition, the machine will be equipped with a mini-drone for reconnaissance and demining.

It is noted that during the forum the car will be controlled remotely. A fully autonomous demonstration has not yet been reported. 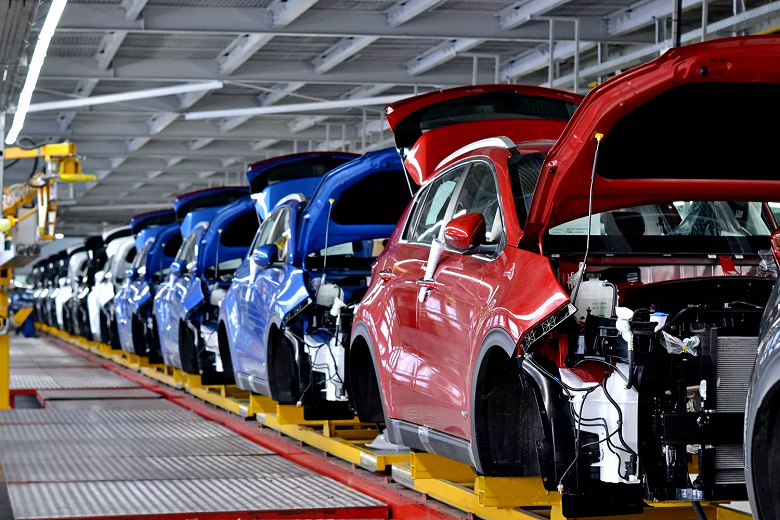 The Kaliningrad Avtotor plant announced the start of work on reconfiguring the conveyor and preparing to launch the production of new brands of cars. The release of several new models will begin this year.

As part of the reconfiguration of the conveyor, the plant plans to reconfigure robotic and electronic equipment, manipulators and test benches for electronic systems. The equipment of individual sections of assembly lines will also be replaced, including the section for assembling power units.

At the end of September, Avtotor completed the production of Hyundai and Kia cars, which were recently produced from components left in warehouses. Previously, BMW was also assembled in Kaliningrad, but their production was suspended in early March due to the geopolitical situation and problems with logistics.

In 2023, Avtotor plans to open and put into operation seven new plants for the production of electric vehicles and auto components. It is planned to produce electric cars, robotic vehicles and various types of auto components at the new sites, including electric motors, traction batteries, inverters, subframes, wire harnesses, plastic products, plastic components, as well as ventilation, heating and air conditioning systems. In addition, the production of bumpers, seats, exhaust systems, driver assistance systems and other automotive parts will appear. 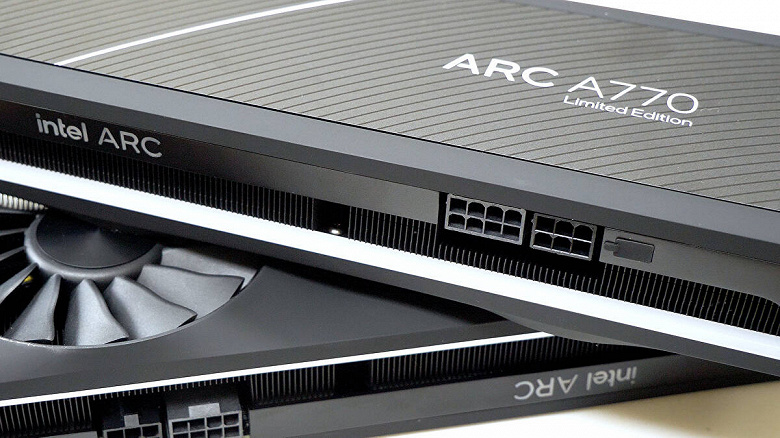 As yesterday’s reviews showed, the Intel Arc A770 and A750 video cards turned out to be quite good in terms of their capabilities at the recommended prices. But still, the cards have disadvantages, and one of them has been tested in practice.

We are talking about Resizable BAR technology, which greatly affects the performance of Intel adapters.

As recent tests have shown, with the Resizable BAR turned off, the performance of the Arc A770 drops by about 20-25%, depending on the resolution. This is quite a lot, so buying an adapter for a system without support for this technology is not very advisable. In fact, even Intel itself recently said directly that owners of older platforms without Resizable BAR support would be better off buying an Nvidia or AMD video card.

Recall that Intel has updated the recommended PC requirements for installing Arc cards, and they are just tied to the support of Resizable BAR. AMD calls this technology SAM. 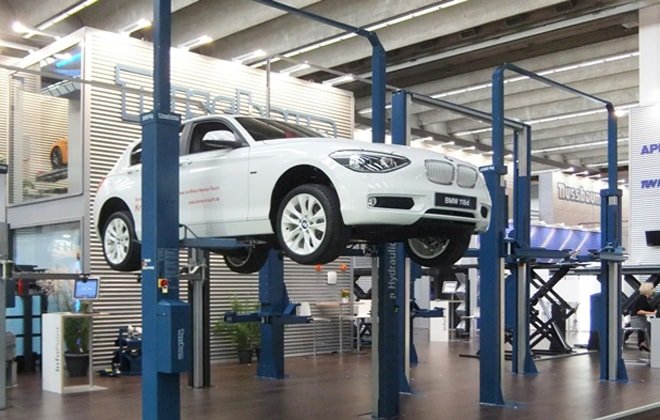 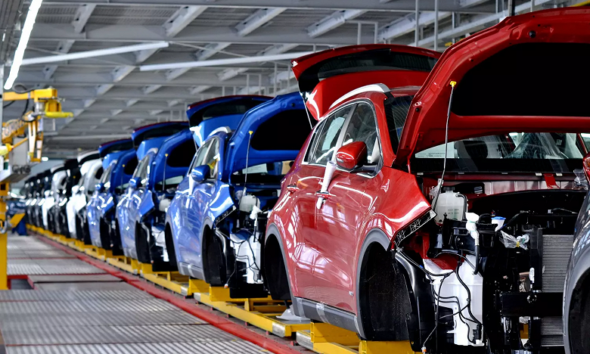 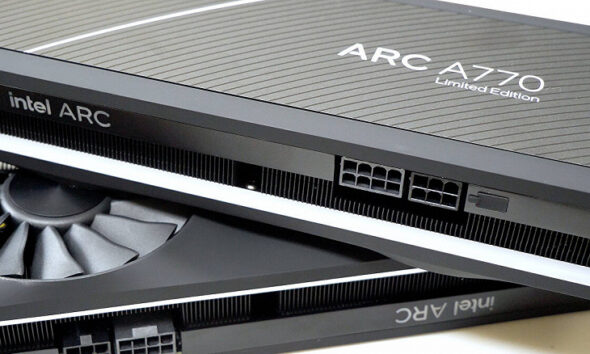 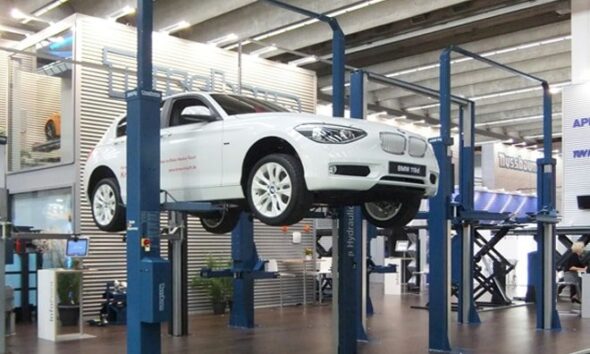 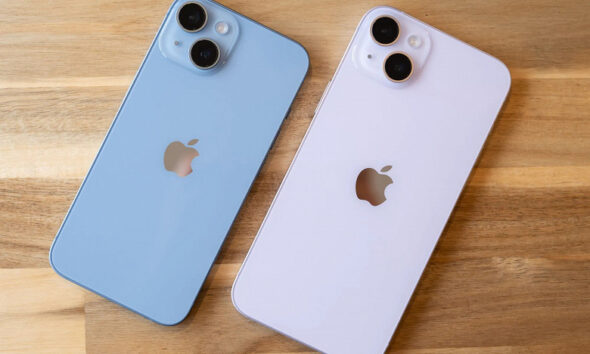