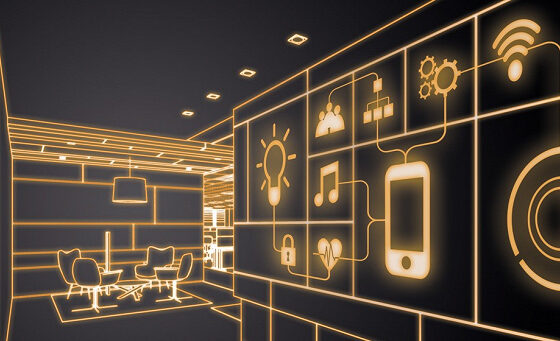 According to TASS, Roselectronics, which is a subsidiary of the state corporation Rostec, has developed wireless sensors for a smart home system with a very long battery life. Such sensors can also be used in security systems and monitoring the parameters of refrigeration equipment.

Roselectronics holding of the Rostec State Corporation has developed wireless sensors for smart home, industrial Internet of things, security systems and monitoring of refrigeration equipment parameters. The devices are made on the basis of reed switches and differ from the existing analogues in their extended sensory and increased durability.”the company said in a statement.

The press service explained that the devices use Bluetooth low energy technology, which allows you to increase the battery life of devices up to 10 years without replacing batteries.

Rostec noted that the line of sensors includes seven devices that differ in the set of built-in and external sensors, as well as the type and capacity of batteries.

“Serial production of new devices will be deployed at the facilities of the Ryazan plant of ceramic-metal devices, which is part of Ruselectronics”the company added.

“The sensors have a “Bluetooth Long Range” mode, which allows you to use them at a distance of more than a kilometer from the Bluetooth station”– said the general director of the Ryazan plant of metal-ceramic devices Arkady Orlov, noting that today the first prototypes of devices have already been created.