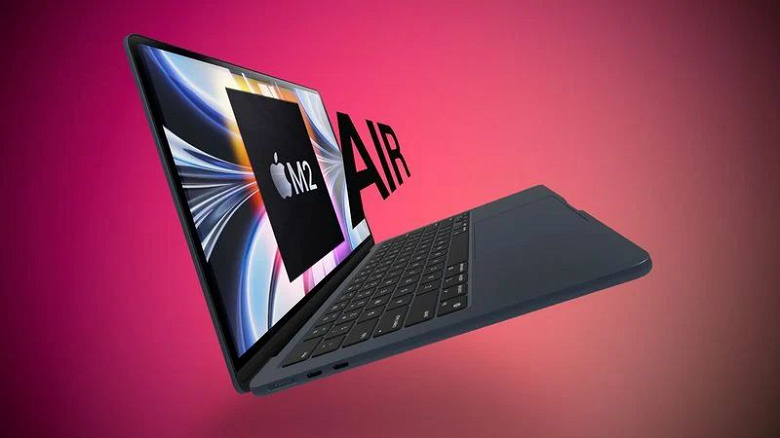 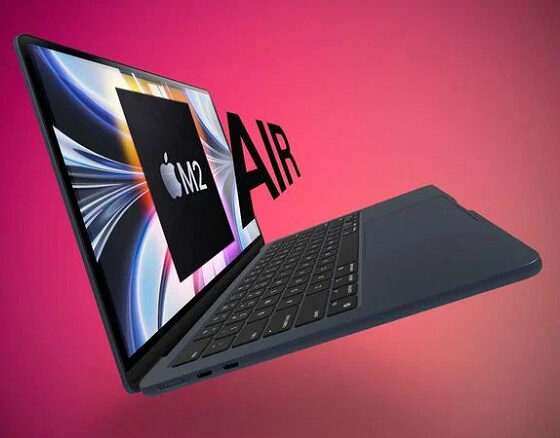 Ross Young: 15.5-inch MacBook Air will be released in the spring of 2023. It might even get an M2 Pro processor

Ross Young, an industry analyst and founder of research firms Display Supply Chain Consultants and DisplaySearch, believes that Apple is developing a 15.5-inch MacBook Air that could arrive as early as spring 2023. According to the insider, this is indicated by the timing of the start of production of displays – the process starts in the first quarter of next year.

The 15.5-inch MacBook Air is expected to be between the 14- and 16-inch MacBook Pro models in size. It will be the largest Air yet, so far it is the 13.6-inch version. Let’s note that earlier Yang declared diagonal at the level of 15.2 inches, but now revised the forecast.

In terms of design, the novelty will not differ from the 13-inch Air, which was released this year. He is credited with a large trackpad with Force Touch support, a keyboard with function keys, a MagSafe charging port, improved speakers and a 1080p camera.

It is expected that the model will receive not only the M2 processor, but also the M2 Pro. But the display will be simpler. According to Yang, the novelty will not receive support for ProMotion and a frequency of 120 Hz. Also, the 15.5-inch MacBook Air will not have a Mini-LED screen.

Young has previously reported on new MacBook and iPad models with OLED displays. 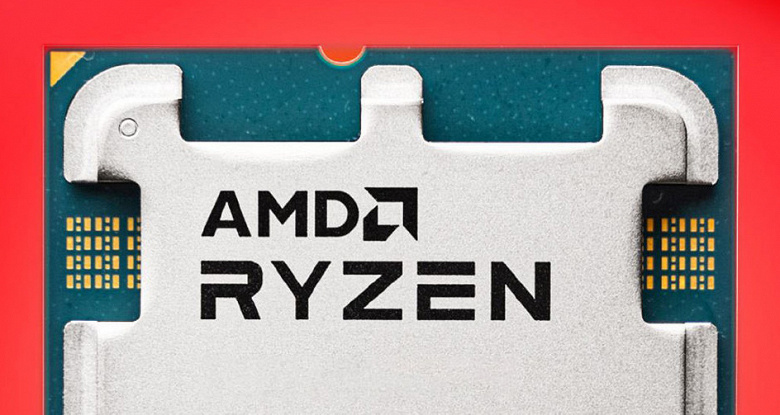 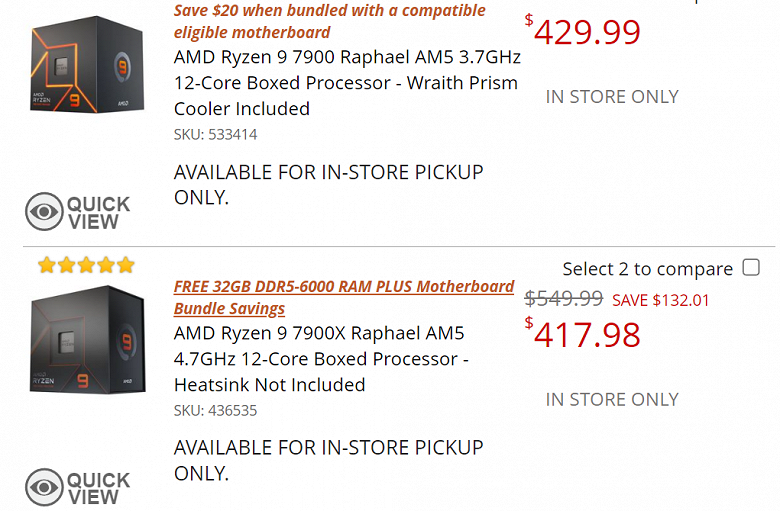