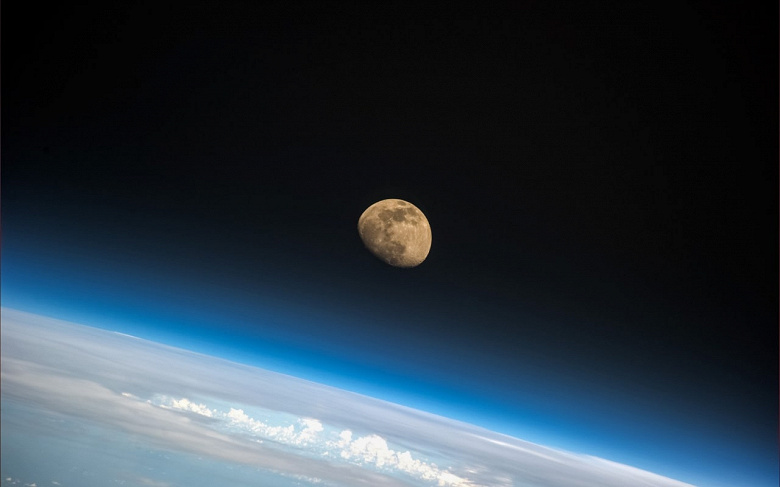 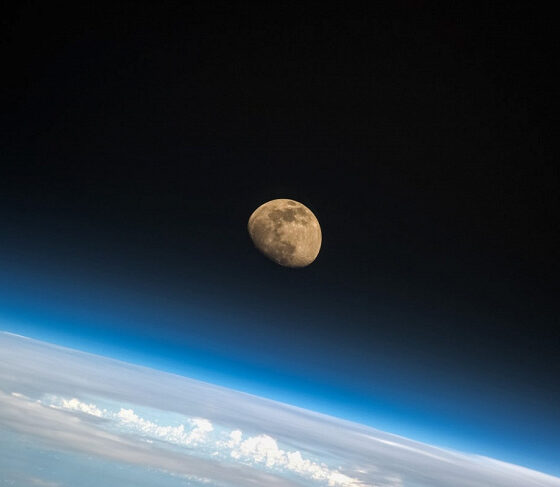 The Energia Rocket and Space Corporation named after S.P. Korolev, which is part of Roscosmos, has patented inventions for the lunar program. This was reported by the press service of Roscosmos.

RSC Energia received patents as the right holder for two inventions: an engineering lunar vehicle and a mobile module for supporting cosmonauts’ extra-cabin activities on the lunar surface. The press release explains:

One of the promising areas of manned cosmonautics is the exploration and economic exploitation of the Earth’s natural satellite, the Moon. To solve these problems, various projects are being considered, including a habitable lunar base.

When arranging the construction site of the lunar base station, it will be necessary to carry out a number of preparatory engineering and construction works: for example, remove large stones to the dump, dump or cut microrelief elements, protect the structure of the station and other objects by backfilling with lunar soil.

Oleg Tsygankov, chief researcher of the enterprise and author of inventions, said:

According to the concept of RSC Energia, the lunar station will be installed in a trench, after which a ceiling will be mounted on top and covered with soil in order to protect against radiation, i.e. it is planned to be created according to the principle of open-pit metro construction.

It is proposed to carry out various types of excavation using a monoblock multifunctional engineering machine, which will consist of a truss frame, a running gear, a control panel and control units, earthmoving equipment, caterpillar-wheel modules that can be transformed into wheel propellers.

In turn, the mobile module for supporting extra-cabin activities of cosmonauts is designed for the operational movement of a person on the surface of the Moon in order to reconnoiter the area, collect the necessary soil samples, and the like. 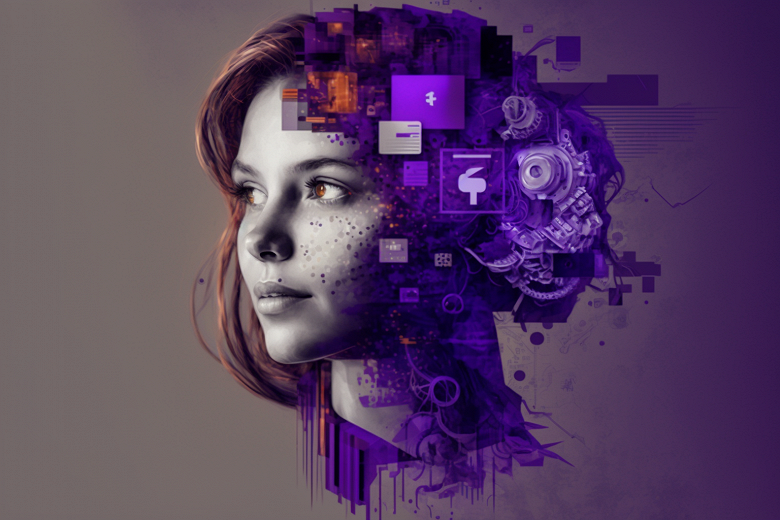