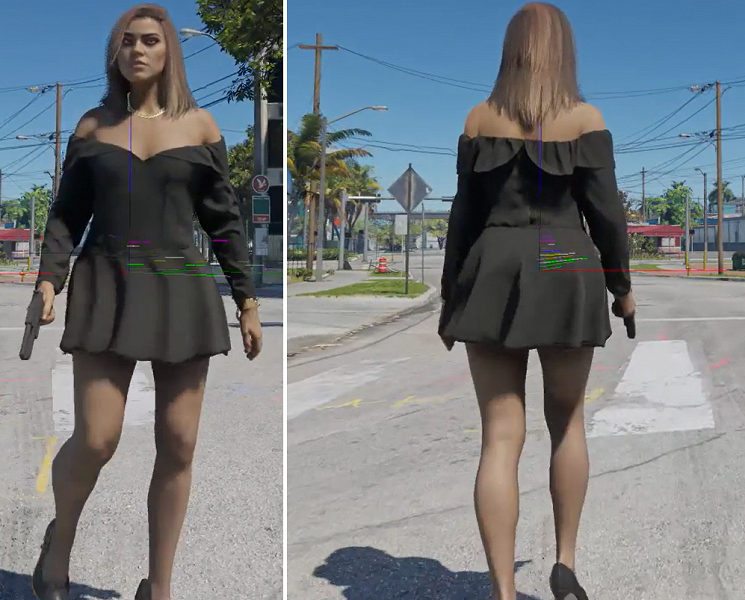 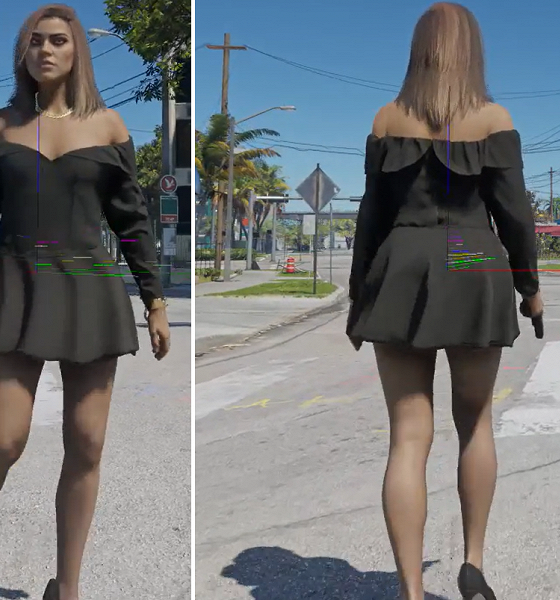 Rockstar Games has publicly commented on a major leak of screenshots and videos of Grand Theft Auto VI that took place over the weekend.

In a statement posted on social media, the company said it was “extremely disappointed” that details about the game had been made public in this way and stated that the leak would not delay the project.

We recently experienced a network intrusion in which an unauthorized third party illegally accessed and downloaded sensitive information from our systems, including early development footage for the next Grand Theft Auto. At this time, we do not expect any disruption to our gaming services or any long-term impact on the development of our current projects.

We are extremely disappointed that we shared all the details of our next game with you in this way. Our work on the next Grand Theft Auto game will continue as planned and we remain committed to providing you, our players, with an experience that truly exceeds your expectations. We’ll update everyone again soon and of course give you a good introduction to this next game when it’s ready. We want to thank everyone for their continued support in this situation. 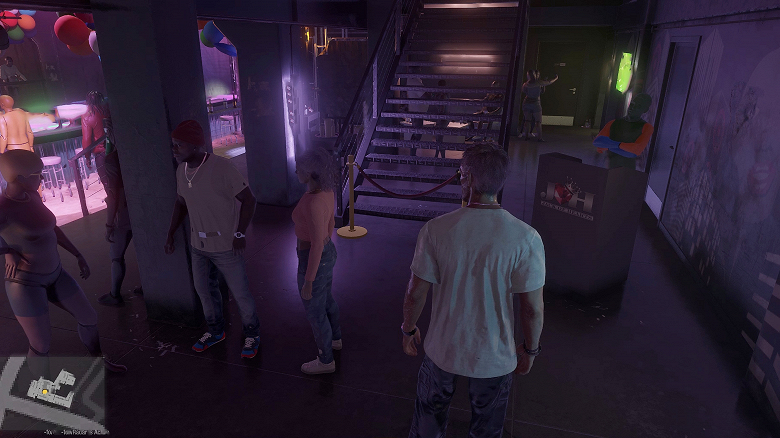 Earlier, more than an hour of gameplay from the test build of Grand Theft Auto 6 appeared on the Web. Several videos were removed from YouTube at the request of Take-Two.