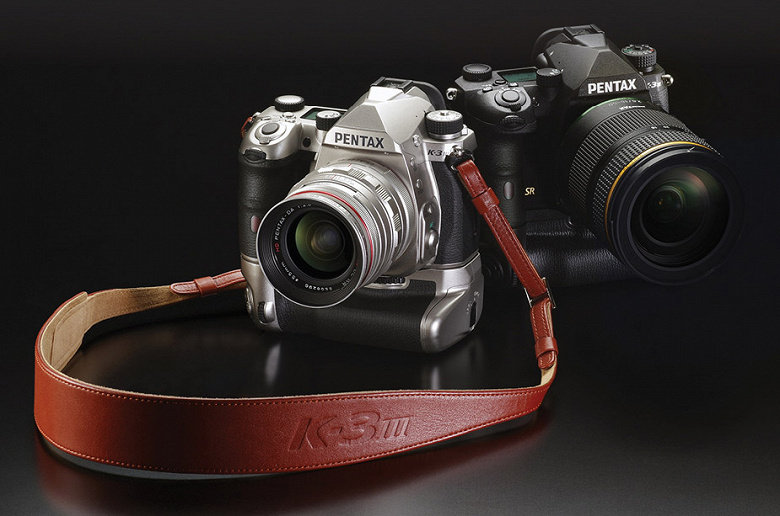 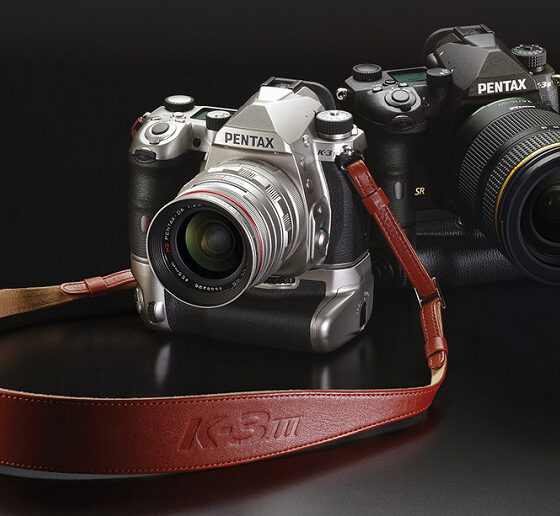 The Japanese division of Ricoh Imaging has announced the cessation of mass production and mass sales of Pentax and GR cameras in Japan. Instead, the company will shift to direct sales using “digital methods.” This was announced on the Ricoh Japan website by company president Noboru Akabane.

He elaborated, the company will “upgrade its production system for the digital camera business and sales in Japan on April 1, 2022.”

“Until now, we’ve done business with our customers’ strong feelings for the Pentax and GR brands. While I would like to answer them to the best of my ability, I feel that the traditional method based on mass production and mass selling is becoming incompatible with recent changes in the market environment,” explains the company’s CEO.

For sales, it is expected to “strengthen online and offline customer contact more than ever before and create a collaborative community where we can connect with each customer and enhance mutual communication.” Ricoh “will move from sales methods focused on distribution networks through dealers to sales via the Internet in order to increase the efficiency of business operations.”

In terms of production plans, the company plans to operate “like a workshop”. Apparently, we are talking about the manufacture of cameras not for stock, but for specific orders.

The source suggests that for now, these changes are limited to the Japanese market. Whether they will be extended to the work of the company around the world is still unknown. 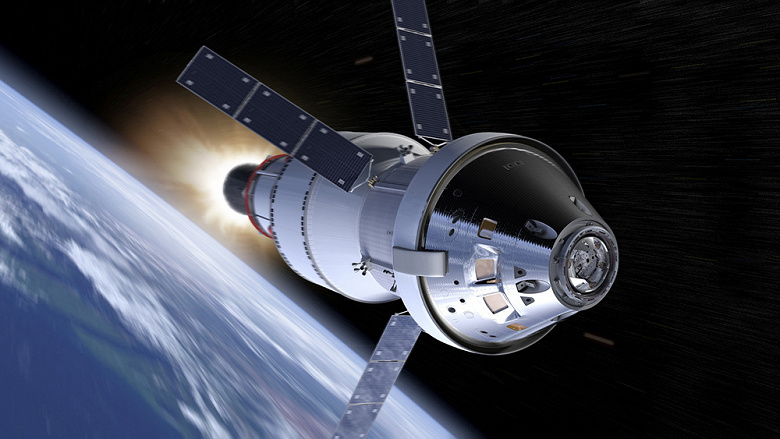 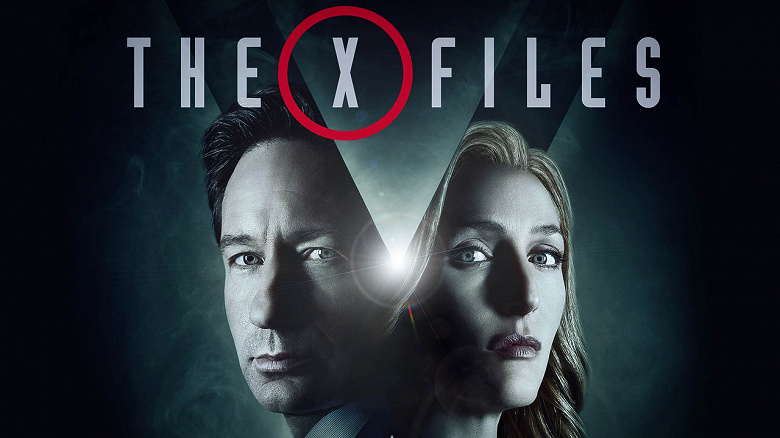