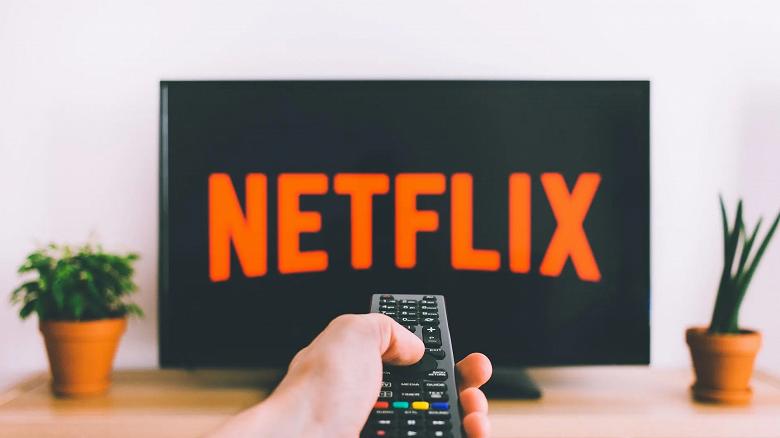 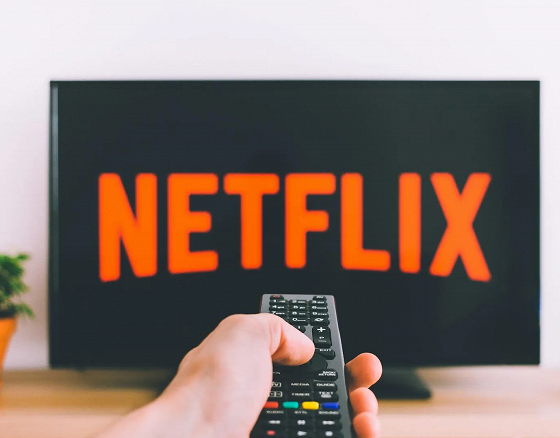 Reuters: Microsoft will buy Netflix. The deal could be worth $190 billion

At the moment, Microsoft is busy acquiring game publisher Activision Blizzard, which is hampered by various parties. At the same time, Reuters reported that the giant from Redmond plans to acquire Netflix.

The agency also suggested that the Netflix acquisition would be easier to get through with regulators such as the Federal Trade Commission (FTC) and the European Union.

The two companies are already closely linked. Netflix has chosen Microsoft as an advertising partner for a new ad-supported subscription service. Microsoft President Brad Smith also sits on the Netflix board of directors. Part of the rationale behind the deal is that Microsoft wants to offer a video game streaming service across multiple devices.

Netflix has big plans for games. In 2022, the company, led by Reed Hastings, acquired developer Spry Fox, its sixth in-house studio. Becoming part of the Microsoft empire would strengthen those ambitions.

Microsoft is 13 times ahead of Netflix in market value. At the same time, the estimated value of Netflix at the sale could be almost $190 billion.