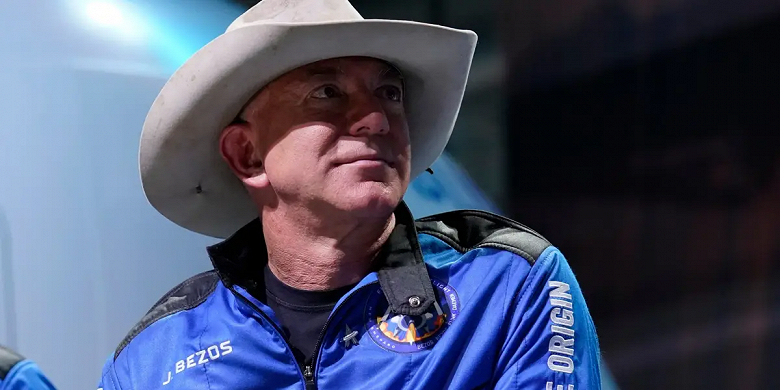 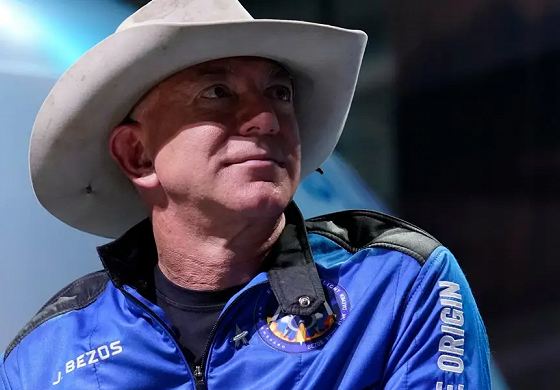 ‘Return of the King’, ‘He’s got to come… he’s the best,’ Amazon employees comment on rumors of Jeff Bezos’ possible return to Amazon leader

Many Amazon employees have been revealed to have openly welcomed the potential return of Jeff Bezos to head e-retail giant Amazon after current CEO Andy Yassy announced the biggest wave of layoffs of 18,000 people.

Speculation that Bezos might try to replace Yassy as CEO has intensified during a steady decline in Amazon stock prices. In a recent blog post, Michael Batnick, managing partner at Ritholtz Wealth Management, suggested that Bezos would return to stabilize the company he founded.

“Obviously even Andy is not safe,” one employee said in an internal chat that Business Insider has access to. “He has to come…he’s the best,” another worker added. Another employee responded with a photo of Bezos with the caption “Return of the King”, while another shared a photo of Bezos with the caption “Missing me yet?”. “No wonder there are rumors of Bezos returning. He is probably asking Yassy what you are doing with my company,” the worker wrote.

Bezos stepped down as CEO to Andy Yassy in 2021, though he is still Amazon’s executive chairman. According to Forbes, the Amazon founder is currently the fifth richest person in the world with a net worth of $109.4 billion.

But Bezos’ net worth has plummeted along with Amazon’s valuation over the past year as a severe downturn hit the tech sector. Shares of Amazon and other big tech giants have steadily sold off as a series of interest rate hikes by the Federal Reserve raised fears of an economic downturn.

Yassy has responded to the worsening economic outlook and falling revenues with some cost-cutting measures, including layoffs this week.

Bezos himself has not yet said anything about his possible return.