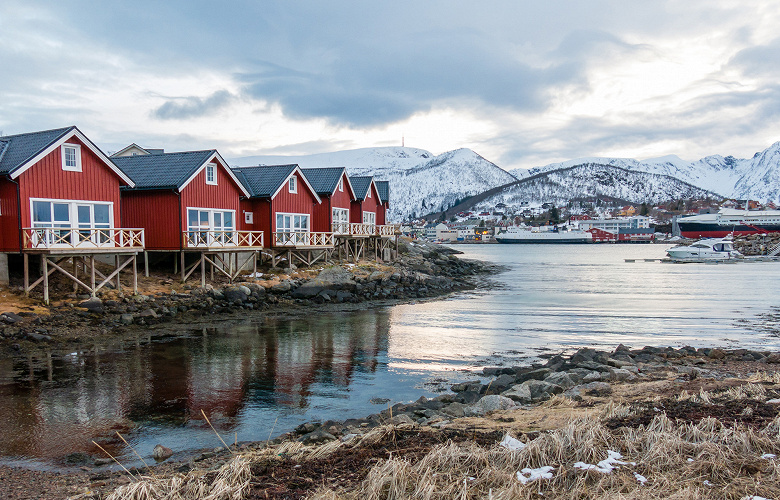 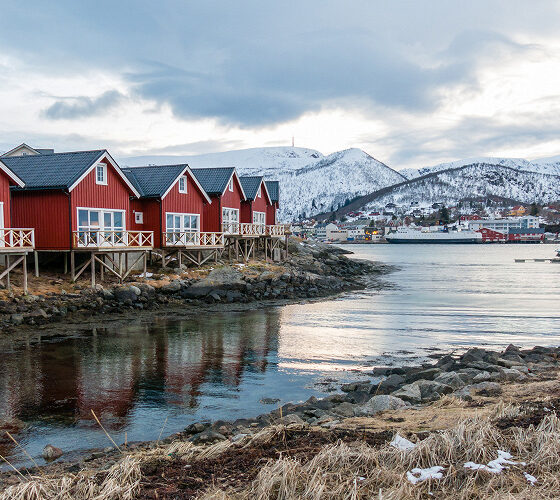 The authorities and the population of the Norwegian city of Sortland have started a fight with a local mining company because of the noise it makes.

In response to the claims, Kjetil Hove Pettersen, CEO of Norwegian mining farm KryptoVault, revealed that Bitcoin miners in Sortland are using renewable energy and even using the generated heat to dry wood and algae, helping local businesses. 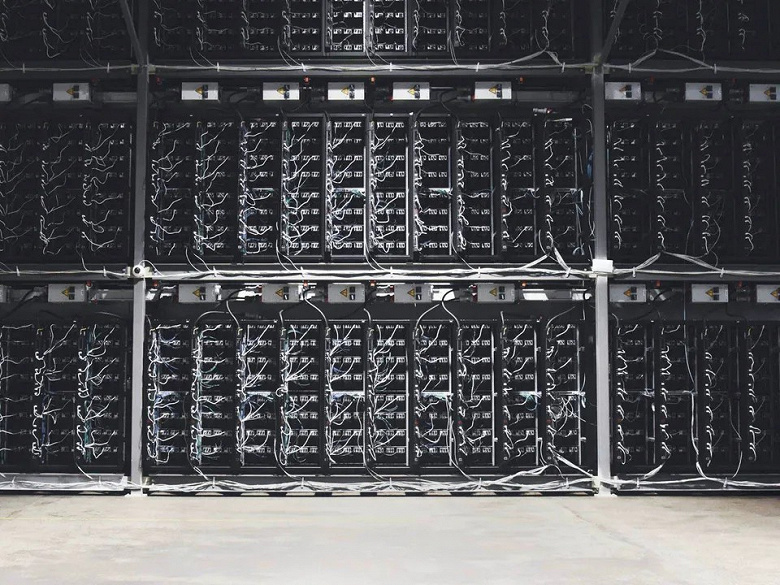 The head of the company, Kjetil Hove Pettersen, accused the media of promoting the protest.

“Usually negative voices get the most media attention, but that doesn’t represent all local opinions,” he said.

Grid owners are happy to partner with miners as they help balance consumption, Pettersen said. However, “in the current climate, there is a political and social cost to speaking out about it,” he added.

“Narratives that we are stifling other industries because we consume (skeptics say waste) so much energy are not true. Sometimes we are accused of inflating energy prices. This is also not true, ”said Pettersen.

The head of KryptoVault listed the benefits of developing mining in Northern Norway: creating new jobs, replenishing the state treasury through taxes and reducing overall network fees for consumers. Pettersen acknowledged that the mining industry still has a lot of work to do to dispel the myths and misconceptions that cryptocurrency mining is harmful to the environment.

The story for the northern country is not new. Back in 2018, people in Norway brought similar accusations against KryptoVault for violating noise levels. It got to the point that one of the residents threatened to blow up the mining center so that silence would reign in the city again.