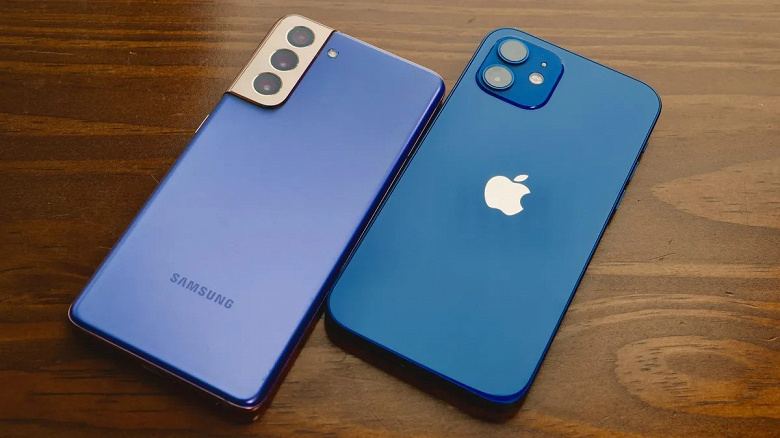 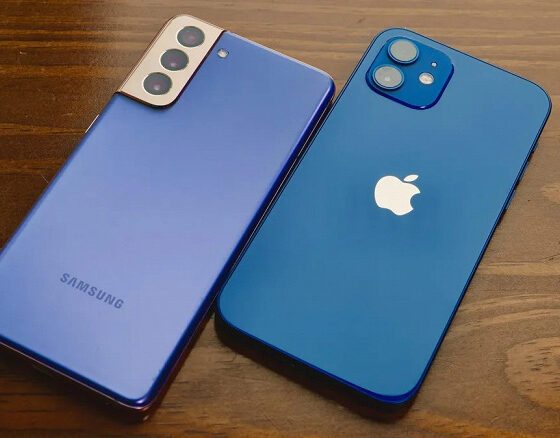 Residents of North America are mainly interested in the iPhone, Samsung smartphones and a little Motorola. Second quarter statistics released

The North American smartphone market was led by Apple smartphones in the second quarter.

According to Canalys, six Apple models were included in the top ten best-selling devices in the reporting period. The leader, of course, was the iPhone 13, with the iPhone SE, iPhone 13 Pro Max, iPhone 13 Pro, and iPhone 12 coming in at number two through five, respectively. 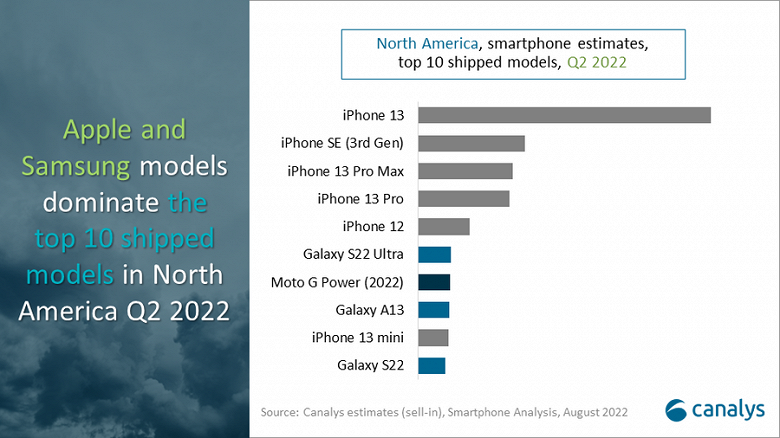 Samsung took three places out of ten, and the list included both the most expensive Galaxy S22 Ultra and the very affordable Galaxy A13. You can also highlight the Motorola Moto G Power 2022, which is in seventh place.

In general, the market sank by 6.4%, to 35.4 million smartphones. Apple managed to increase sales by 3%, eventually occupying more than half of the market. Samsung took 26% with sales growth of 4%, while Motorola rounded out the top three with a share of 9% and growth of 1%. 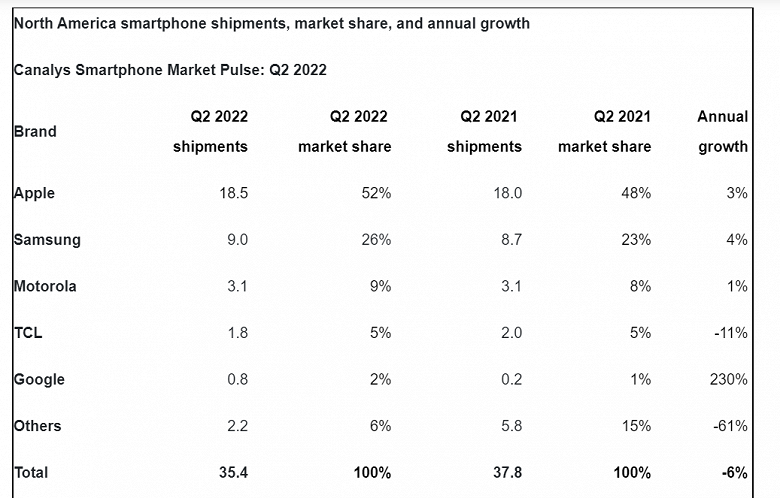 TCL and Google also made it into the top five, with the latter more than tripling its sales to 0.8 million smartphones.