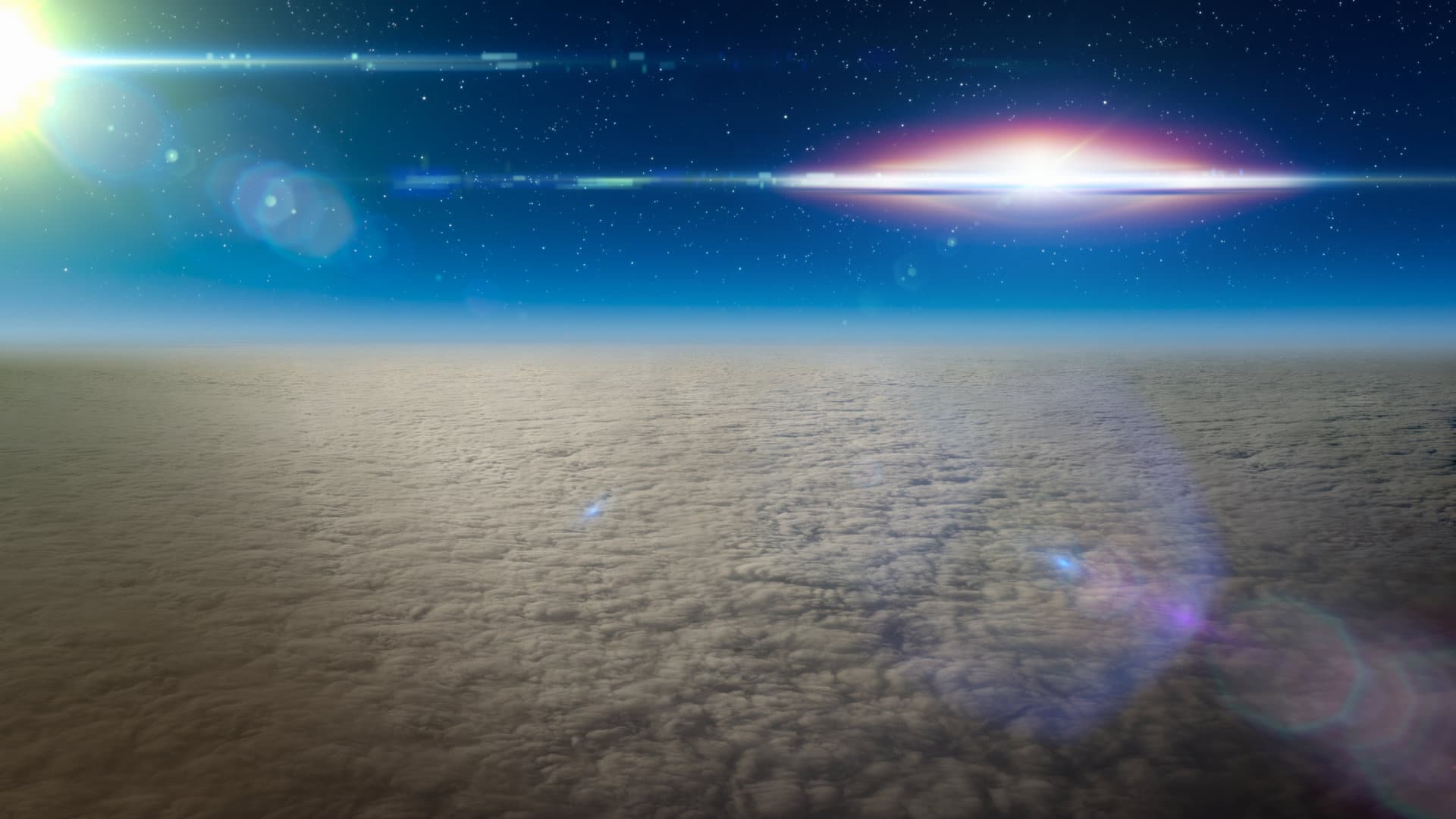 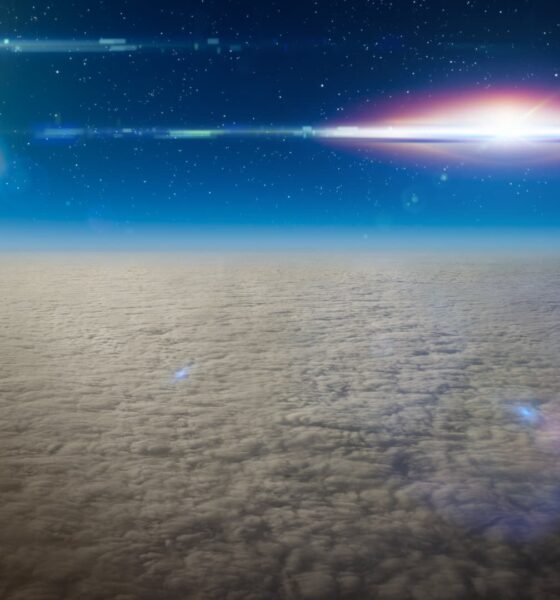 Every day and without stopping, several satellites and telescopes scan the skies for new mysteries to solve. the Transiting Exoplanet Survey Satellite of NASA, better known as TESS, is one of the satellites made available to scientists. Among the information obtained by TESS, scientists have come across a new mystery that does not show any characteristics of the bodies already spotted.

A team of scientists is studying the potential causes of the unusual signals emitted by an object dubbed ICT 400799224. TIC is the abbreviation of TESS Input Catalog and references a database. The researchers, after studying the signals better, have put forward several hypotheses to explain that they are very different from those generally obtained.

They suggest that the source could be a binary star where the debris from a large asteroid. They also thought of the possibility of a double star where one of the stars would be surrounded by a massive cloud.

A new feat of the transit method

The role of the TESS satellite is to identify the exoplanets looking for lowercase dips in brightness of a star. These drops are due to the passage of a planet between the telescope and the star. This passage blocks a small part of the light of the star. But planets are not the only phenomenon that can cause such dips in brightness.

When the researchers studied the data collected at the beginning of 2019, the object stood out. This because he has lost nearly 25% of its luminosity in a short time. It then underwent several other sudden brightness changes. Today, it has become a puzzle for scientists. To better explain the nature of TIC 400799224, the researchers resorted to other scientific instruments.

All the data collected allowed scientists to get an idea of ​​what could be causing the strange signal. Researchers believe that at the heart of TIC 400799224 is a binary star in which two similar stars surround each other. But one of these stars seems to have slow pulsations, which makes the study very complicated.

According to scientists, these pulsations are due to a massive cloud of dust that surrounds the star. These researchers are considering several hypotheses to explain the presence of this amount of dust. They believe this is due to collisions between objects resembling planets or asteroids. They hope to continue observing the object to better understand its strange characteristics.