Part of the RX600 series, the RX671 microcontrollers are based on the RXv3 processor core, clocked at 120 MHz. The MCU has an integrated flash memory that supports fast read access with a clock frequency of 60 MHz. The company cites a real-time performance score of 707 CoreMark points and an energy efficiency score of 48.8 CoreMark / mA (one of the best in class).

According to the manufacturer, the COVID-19 pandemic has set new safety requirements that have changed the way people interact with their devices and the environment, in particular, increasing the demand for hygienic contactless user interfaces. The MCU RX671 has a capacitive sensor unit with high sensitivity and noise immunity. In addition, the serial audio interface can be used to connect digital microphones that support voice recognition over long distances. These features, used in conjunction with voice recognition middleware from Renesas’ RX ecosystem partners, allow developers to quickly and easily incorporate contactless functionality into their projects.

An important feature of the RX671 is the Trusted Secure IP core, which is part of an embedded hardware security engine that also includes an encryption engine with AES, RSA, ECC and SHA support, a True Random Number Generator (TRNG), and an encryption key management engine. Combined with the dual memory bank function and the built-in flash memory protection function, it enables features such as secure firmware update and secure boot.

Available in a variety of packages ranging from 48 to 145 pins, up to 2MB of Flash and up to 384KB of SRAM, the RX671 microcontrollers are well suited for a wide range of applications that require advanced functionality, high power efficiency, and a compact footprint. Examples include heating, ventilation and air conditioning (HVAC) systems, smart meters and smart home appliances. For devices with tight space constraints, there is a model with 2MB of flash memory in a 64-pin TFBGA package measuring just 4.5 x 4.5 mm.

At the same time, two new development boards with RX671 microcontrollers are presented: Target and Starter Kit +. They help you quickly assess the capabilities of the MCU, including connecting the Wi-Fi expansion card Pmod (RTK00WFMX0B00000BE) for easy assessment using a wireless network connection. The Renesas Starter Kit + for RX671 and Pmod Wi-Fi Expansion Board are FreeRTOS Certified, allowing users to get certified samples from GitHub out of the box and try out the RX671 in coordination with AWS. 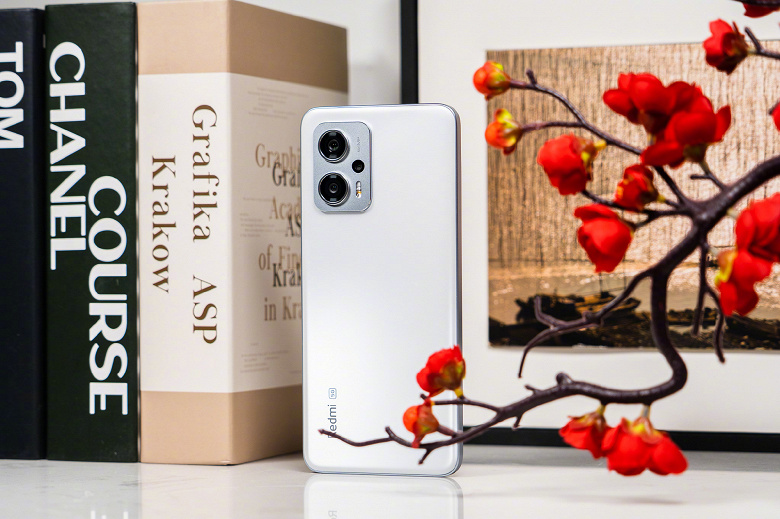 Today, Redmi announced the sale of the top version of the Redmi Note11T Pro smartphone, which received 8 GB of RAM and 512 GB of flash memory.

Redmi Note 11T Pro features a 6.6-inch display with a 20.5:9 aspect ratio that supports an adaptive refresh rate of up to 144Hz, a 64MP main camera, and a macro and ultra wide-angle lens. Redmi Note 11T Pro received a 4400 mAh battery and support for 67-watt charging.

The smartphone is equipped with a single-chip Dimensity 8100 system, LPDDR5 RAM, stereo speakers with Dolby support and an NFC 3.0 module. The smartphone meets the degree of protection IP53. 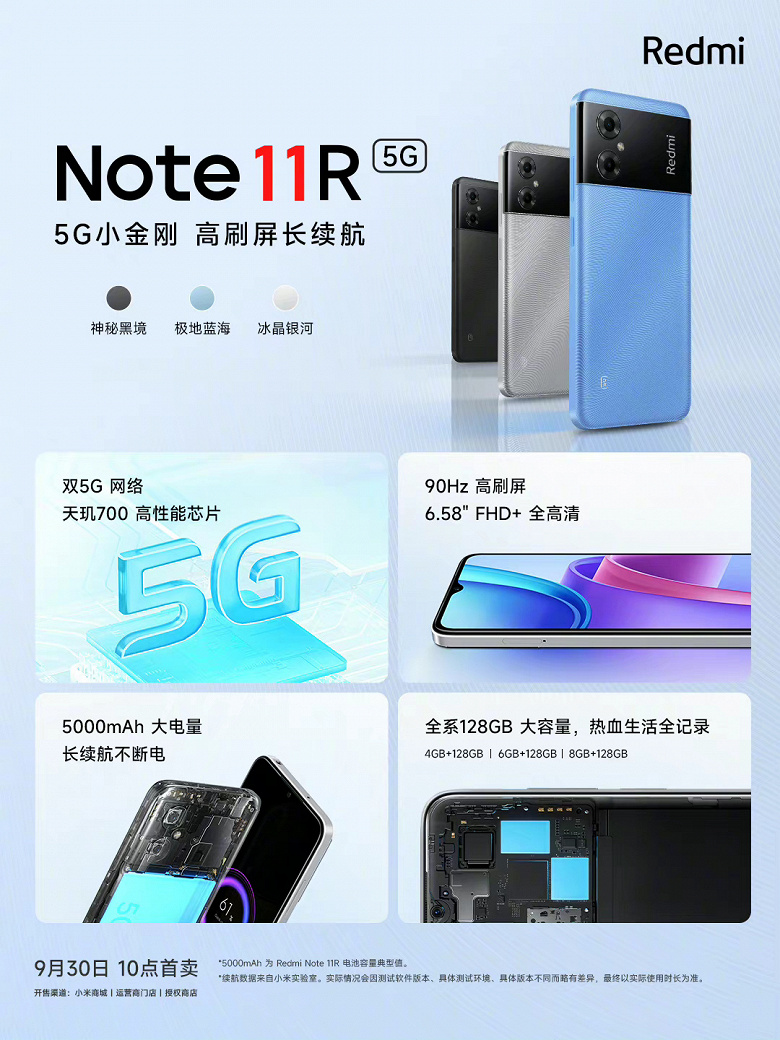 Inside is a 5000 mAh battery with 10W charging support. The main camera received image sensors with a resolution of 13 and 2 megapixels. The phone received USB-C and a standard headphone jack, it runs on the Android 12 operating system.

The Chinese social network Weibo has published an animated image of a real Xiaomi 12T Pro smartphone, which is very similar in terms of camera design to the previously released Redmi K50 Extreme Edition.

In addition, the Xiaomi Mi 12T series will also come with 8MP ultra wide-angle and 2MP macro lenses, while the front camera will be 20MP.

Xiaomi 12T and Xiaomi 12T Pro will be presented on October 4, as the company has already confirmed. 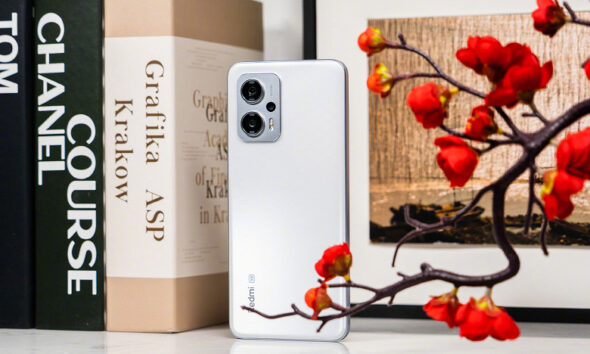 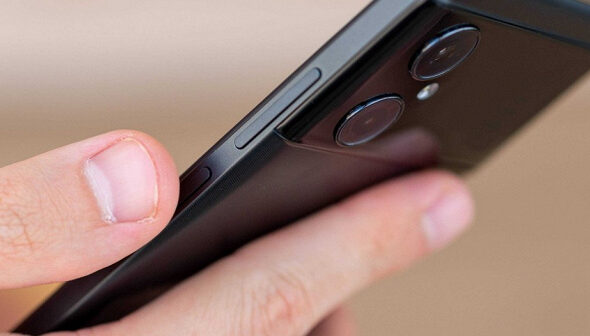 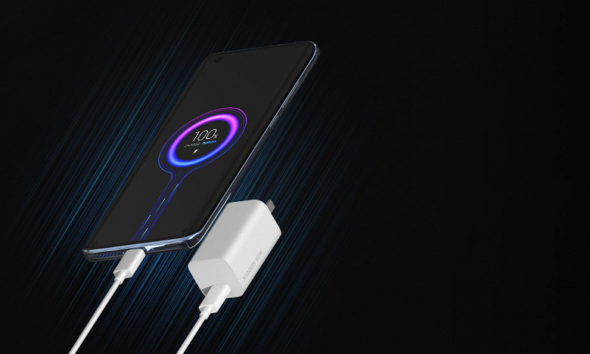 Small and affordable flagship with support for 210-watt charging. Three versions of Redmi Note 12 have been certified

Three smartphones of the Redmi Note 12 series were certified in China at once, with the regulator revealing the supported...