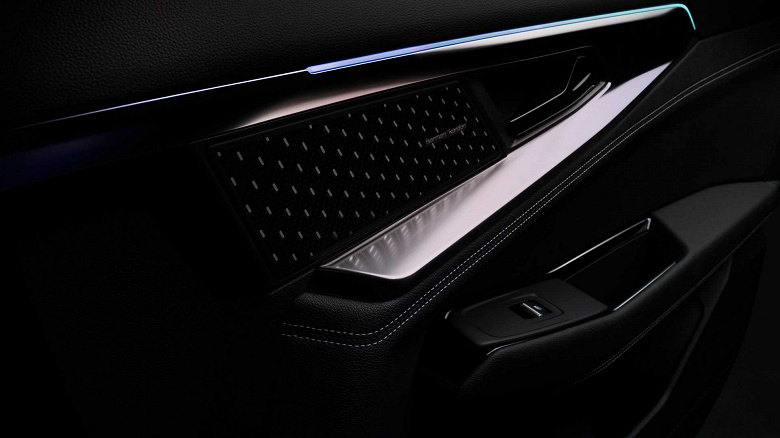 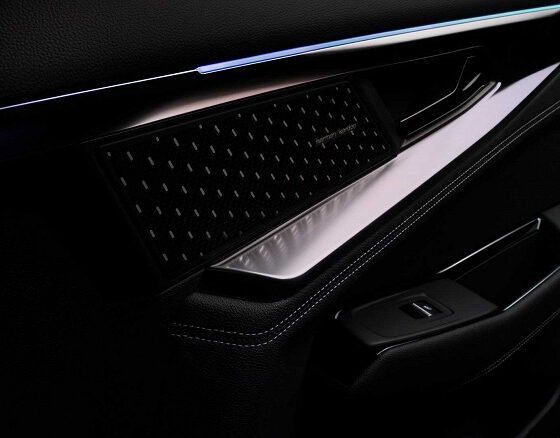 Renault has officially announced that the world premiere of the new Austral crossover, which will replace the Renault Kadjar on the market, will take place on March 8 this year. New photos of the cabin were also published, which will receive atmospheric lighting and Harman / Kardon acoustics.

The Austral is similar in many ways to the Megane E-Tech, however the vehicles are built on different platforms. The Megane is based on the electric CMF-EV it shares with the Nissan Ariya, while the Austral is based on a new version of the CMF-CD3 for internal combustion vehicles.

As previously reported, Austral will be based on the upgraded CMF-CD3 platform from Qashqai of the third generation. The car will only be available in hybrid versions. The base version will receive a 1.3 TCe turbo engine with a 12-volt starter-generator. There will also be a version with a 1.2 TCe engine and a 48-volt starter-alternator. The top version will be a full hybrid E-Tech with 200 hp.

The car will receive a digital instrument panel, as well as a huge display of the multimedia and entertainment system. It is known that the total area of ​​the screens will be 774 square centimeters. The car will support Android Auto and Apple CarPlay, and will also receive built-in Google services, and access to most important functions will require no more than two taps. 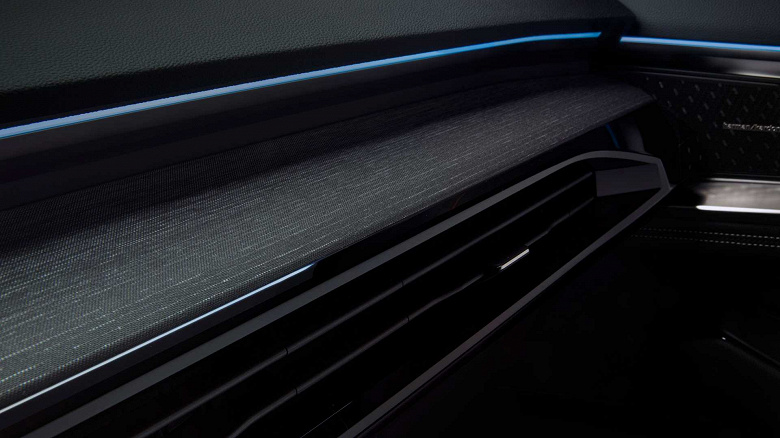 The car will go on sale in the summer. In 2023, a seven-seater version of the Renault Austral will be released, with a coupe-crossover coming a year later.