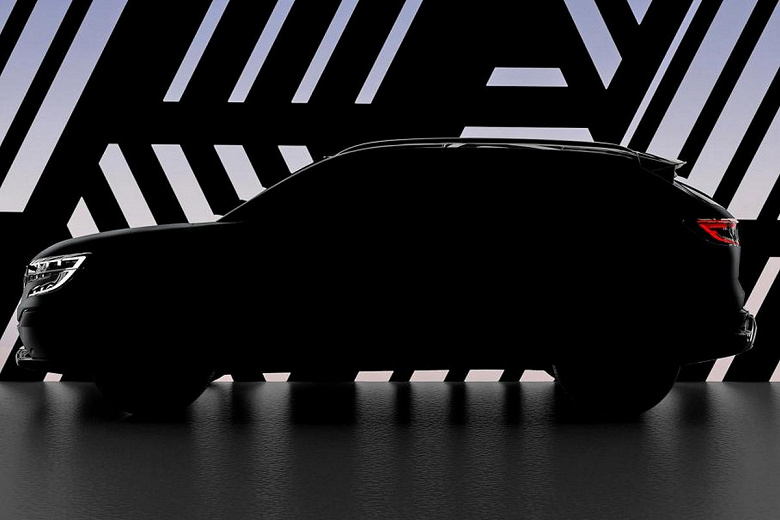 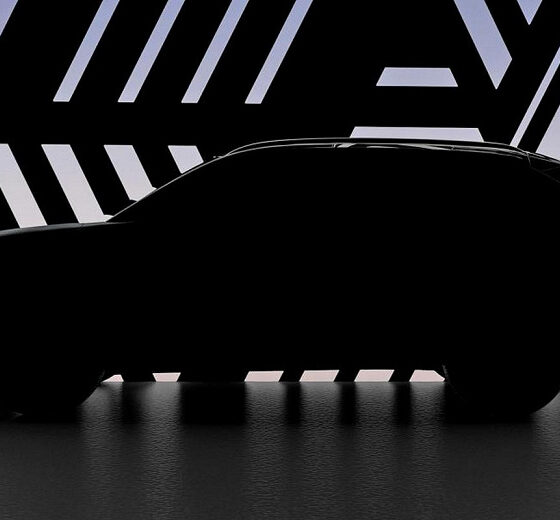 Renault has published the first image of the new Austral crossover, which will replace the Renault Kadjar on the market.

“Elegant and technologically advanced” is how Gilles Vidal, Design Director at Renault, describes the latest C-segment SUV. The design team aimed to create a truly modern and interesting car.

The designers relied on fundamental features – proportions, aspect ratio, overhangs, wheel size – and focused on giving the lines a more powerful look. The result is a crossover with a unique design and character. Renault Austral has excellent proportions that create a feeling of strength and agility.

Renault Austral combines stylistic elements that give it a dynamic and elegant design. We reduced the gaps between the body parts, improved the joints, so that there was an immediate feeling of quality.

The technological features of the all-new Austral are evident in the headlights and taillights. The two large C-shaped taillights blend in spectacularly with the car’s logo. The design of the front with expressive headlights and grille elements has similar features. Such optics was first used in the Renault Megane E-Tech Electric: the headlight housing is made of organic glass, on the surface of which patterns are applied. When the LED lights are lit, the engraved lines begin to shimmer, forming a vivid, vibrant pattern.

As previously reported, Austral will be based on the upgraded CMF-CD3 platform from Qashqai of the third generation. The car will only be available in hybrid versions. The basic version will receive a 1.3 TCe turbo engine with a 12-volt starter-generator. There will also be a version with a 1.2 TCe engine and a 48-volt starter-alternator. The top version will be a full hybrid E-Tech with 200 hp.

The car will be fully presented next spring and will go on sale in the summer. In 2023, a seven-seater version of the Renault Austral will be released, with a coupe-crossover coming a year later.

In addition, photos and details about the Renault Kwid 2022 car, which is Renault’s most affordable crossover, have appeared on the Web. 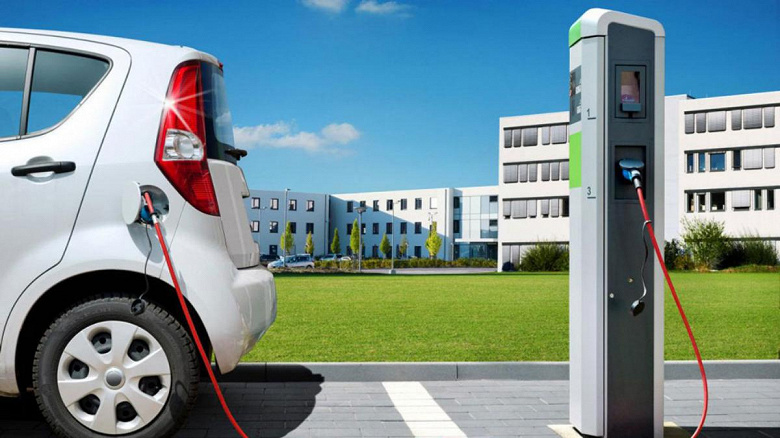 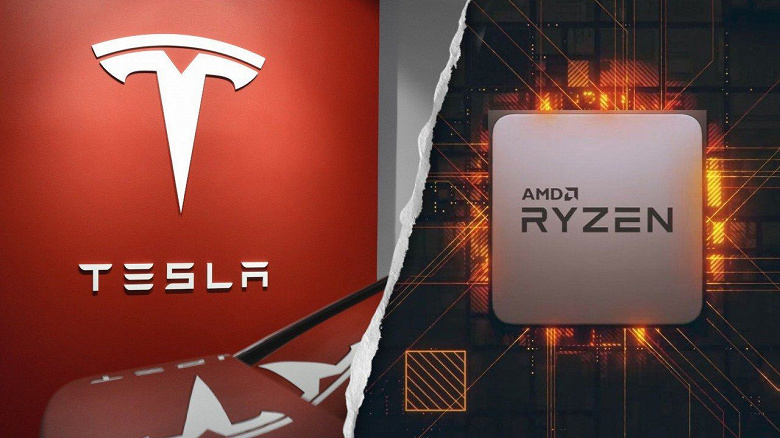 As you know, some Tesla cars have already switched to AMD Ryzen processors. And data appeared on the Web that this affected the range of electric vehicles.

According to Teslascope, cars with new processors have less range than versions with old ones. Recall that earlier Tesla used the Intel Atom CPU.

In fact, Tesla itself initially spoke about the changes.

True, apparently, only buyers from Australia received such a message when placing an order, where the legislation regarding informing consumers is somewhat tougher. In general, official WLTP range adjustments range from 1.7% to 3.5% depending on the model and wheel diameter. The Model Y has a longer range, but this is explained by a more capacious battery.

“Without Elon Musk, Tesla would have died a long time ago,” lawyer comments on Tesla shareholders’ demand to return $ 13 billion for the purchase of SolarCity 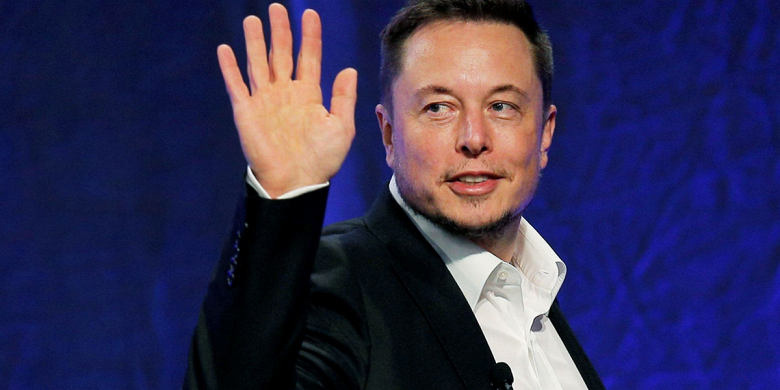 Elon Musk’s lawyer said during a court hearing that without such an effective leader, Tesla would no longer exist.

“Without Elon Musk, Tesla would have died long ago and would not have had the chance to reach the $1 trillion market value it does today. This does not mean that Musk is in control. He’s just a very effective CEO,” he said.

Recall that Tesla shareholders sued Elon Musk last year, saying that he pressured the board of directors to facilitate the 2016 deal with the acquisition of SolarCity. Now shareholders expect to receive $13 billion, although last year it was a much smaller amount ($2.6 billion).

Tesla shares have risen strongly since the acquisition was completed. Now the plaintiffs want the court to order Musk to return the Tesla shares he received as a result of the deal. That’s $13 billion at the current exchange rate.

Musk told the court that such a large settlement is at least five times the amount of the deal, and that the money would be a “windfall” for the plaintiff if the court forced him to pay it. Lawyers for the plaintiffs argue that Musk should not have received the relevant shares at all.

As we already reported, Elon Musk called the UN population projections complete nonsense, and also added that there may not be enough people on Earth to colonize Mars. 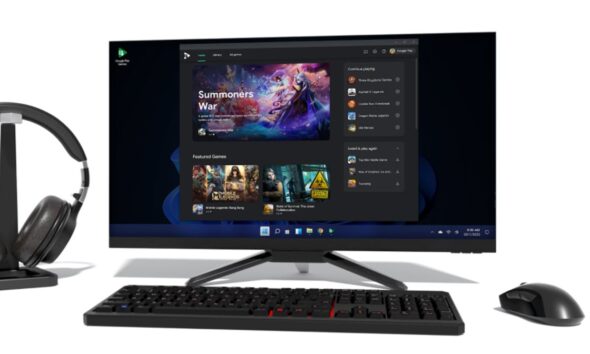 A few months ago, the Google team announced that Play Games would be coming to Windows 11 in 2022. Yes,... 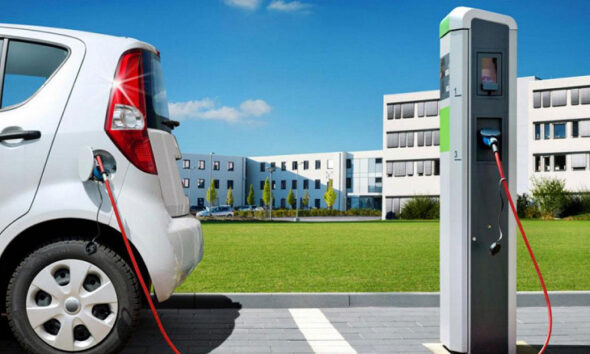 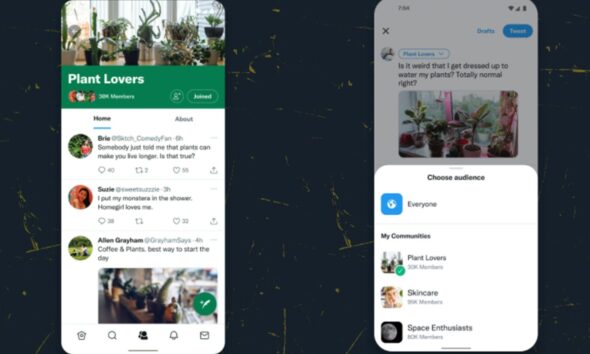 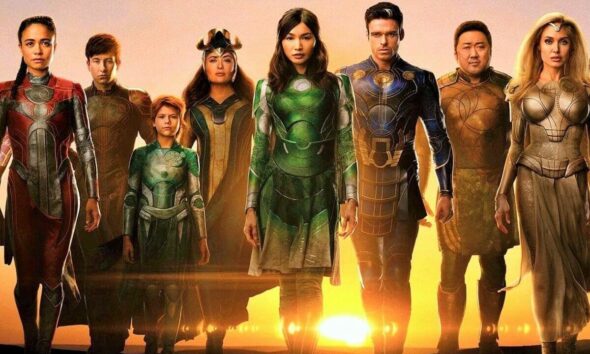