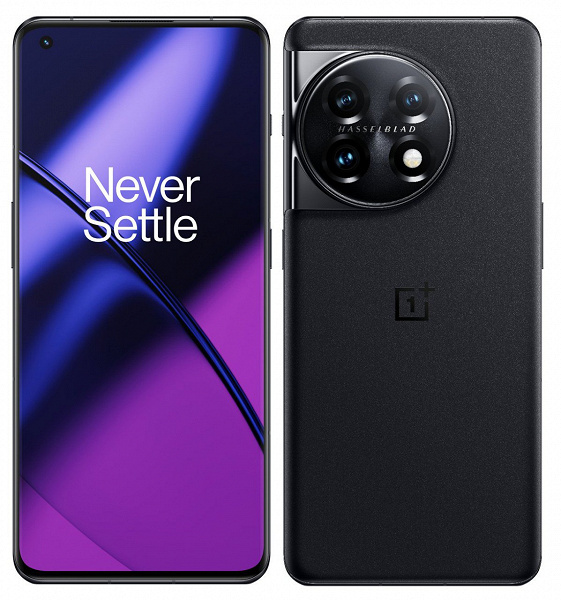 Insider Evan Blass has published new details about the future OnePlus flagship based on the Qualcomm Snapdragon 8 Gen 2 platform – OnePlus 11. Now not only the specifications are known, but even the contents of the box.

The OnePlus 11 package will be quite concise: it will include a case, a paper clip, a power supply (apparently with an output power of 100 W), instructions and branded stickers. 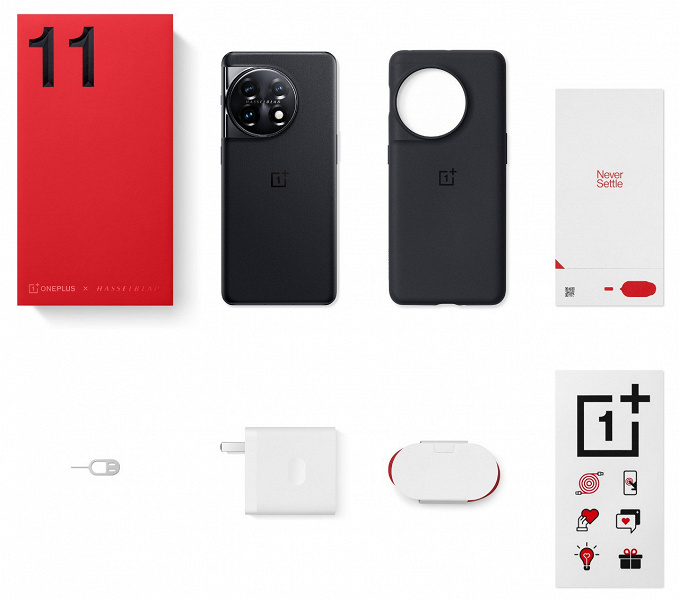 A new high-quality render allows you to better see the details of the phone. For example, you can see that OnePlus is not trying to reduce the screen bezel at the bottom, although it is really thin on the sides.

The specifications of the OnePlus 11 have already been revealed by both insiders and Chinese regulator TENAA. From the new data – the presence in the smartphone of protection against dust and water in accordance with the degree of IP54. In this parameter, OnePlus will yield at least Xiaomi 13 Pro, which is protected in accordance with the IP68 degree. 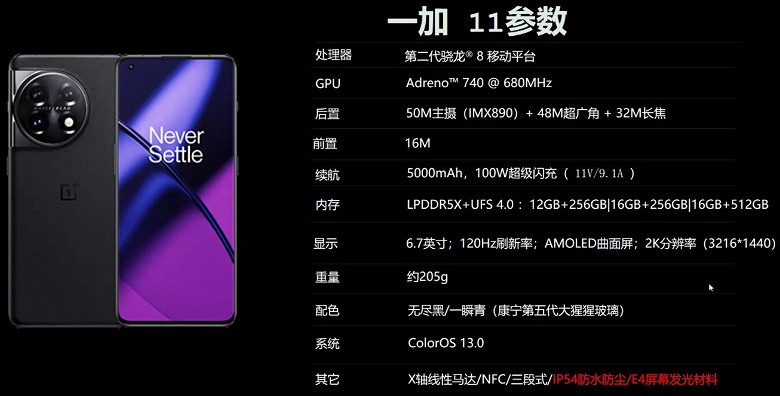 Other features of the phone include a 6.7-inch AMOLED screen with a resolution of 3216 x 1449 pixels and a frame rate of 120 Hz, a Hasselblad camera with sensors of 50 (Sony IMX890), 48 (with ultra wide angle lens) and 32 (with telephoto lens) megapixels , a 5000 mAh battery with support for 100 W fast charging (by wire), the presence of NFC, a powerful “bionic” vibration motor, Android 13 with ColorOS 13 interface. In China, OnePlus 11 will be presented on January 4, outside China on February 7.