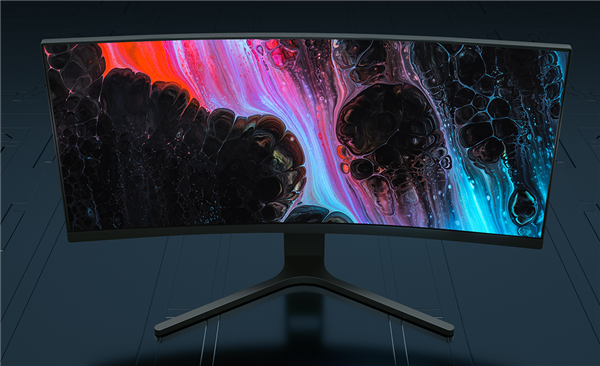 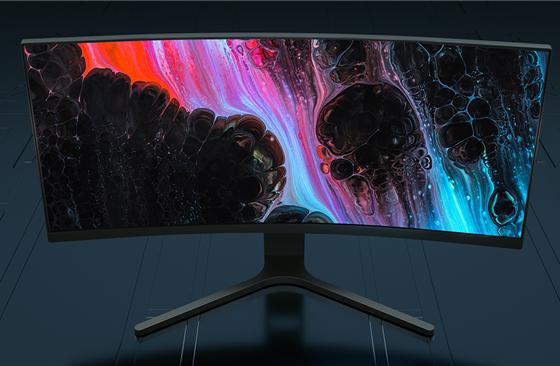 According to a source, sales of the first curved Redmi monitor began today in China. The novelty is built on the basis of the VA panel with a diagonal of 30 inches and a resolution of 2560 x 1080 pixels. The radius of curvature is 1.8 m, and the frame rate is 200 Hz. The monitor also supports AMD Freesync frequency synchronization technology.

The display provides coverage of 126% of the sRGB color space, the declared maximum brightness and contrast ratio is 300 cd / m2 and 3000: 1. There is also support for DC Dimming technology and a TÜV Rheinland certificate confirming a reduced proportion of blue color in the backlight. 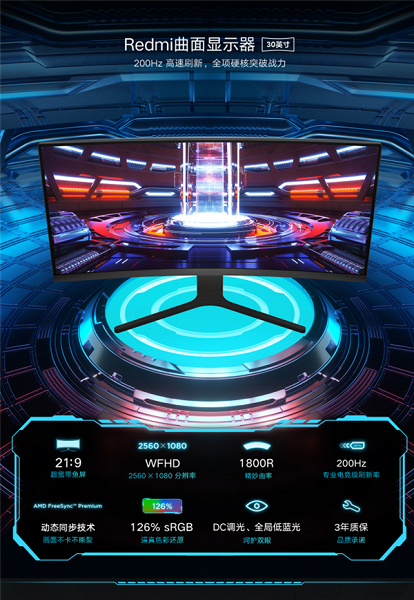 The monitor comes with a stand that allows you to change the angle of the panel. Of the video connectors, there are two HDMI and one DisplayPort. The price of the novelty, clearly aimed at gamers, is $ 235.