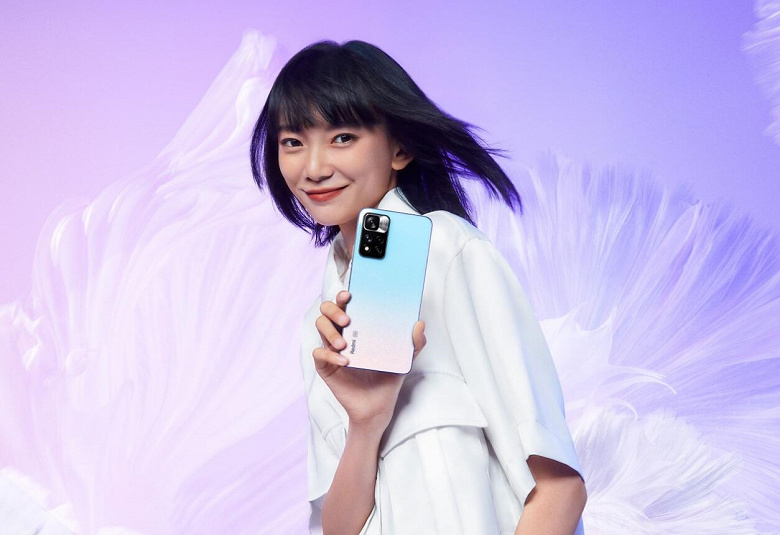 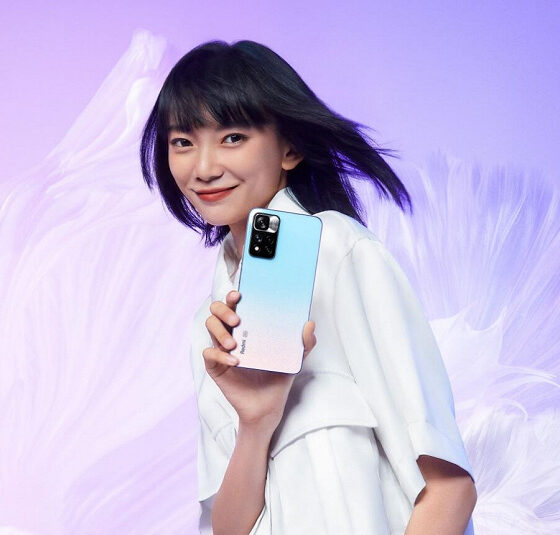 Redmi Note 12 will compare with Xiaomi 12 Pro. Details about the low-cost flagship

It has been reported that the Redmi Note 12 smartphone will receive a flat screen with a central hole and three rear cameras, including a 50-megapixel main camera, an 8-megapixel ultra-wide-angle camera and a 2-megapixel module. The smartphone will support 120-watt charging.

It is reported that the Redmi Note 12 series can be charged up to 100% in 20 minutes, the battery capacity must be at least 4500 mAh, and the charging speed is comparable to the top flagship Xiaomi 12 Pro.

Lu Weibing, president of Xiaomi Group China and general manager of the Redmi brand, previously confirmed that the Redmi Note series will be updated every six months and will be positioned as a “small flagship for performance” and “a small flagship for new experiences.”

Presumably, the Redmi Note 12 series can use the MediaTek Dimensity single-chip system, as well as a new larger image sensor.

The presentation of the smartphone is expected this fall.