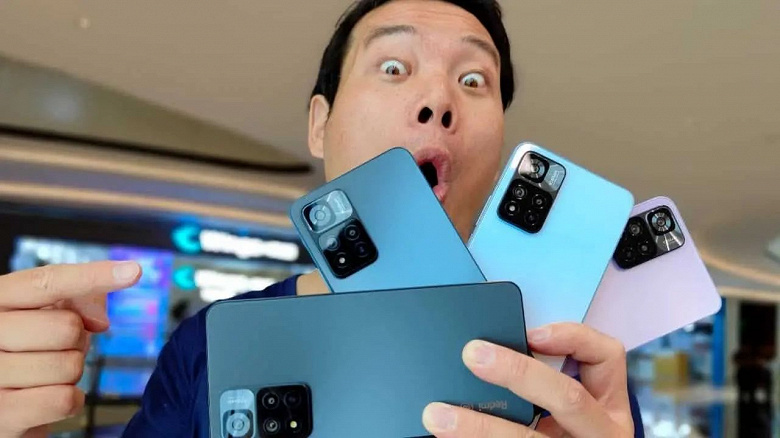 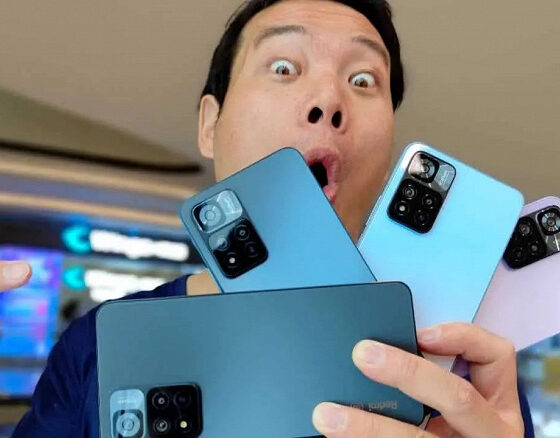 Redmi Note 12 could launch in India this year

At the end of this year, the Redmi Note 12 smartphone may appear in India. Its main characteristics are already known, they were published by an insider Digital Chat Station, which was able to get acquainted with an early prototype.

According to him, the novelty will be equipped with a flat screen, not a curved screen, the frequency and resolution of which are not yet known. Although an insider has hinted that the refresh rate will be high.

On the rear panel there is a triple main camera with a 50 MP main sensor and a horizontal LED flash. According to the characteristics, this and other modules will not differ from Redmi Note 11.

The smartphone can get a Snapdragon 7 Gen 1 processor, and the amount of RAM and permanent memory is not specified, as is the battery capacity. It is also expected that there will be more Redmi 12 Pro and Pro + models in the line, but their characteristics are not yet known.

Previously, Digital Chat Station became the first to accurately announce the specifications and release dates of Xiaomi 12 and Redmi K50.