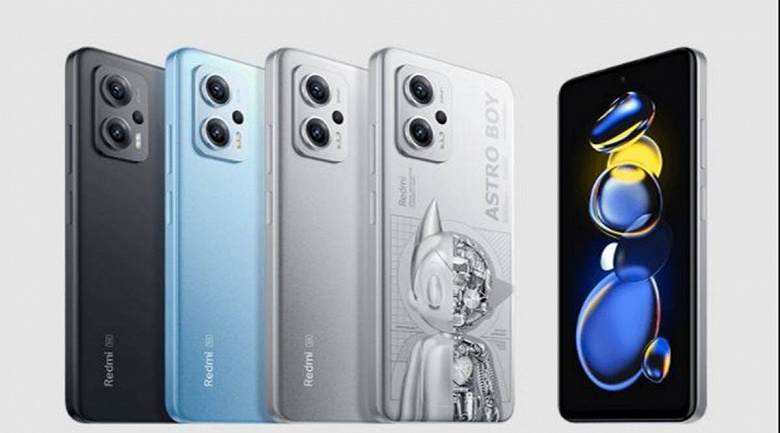 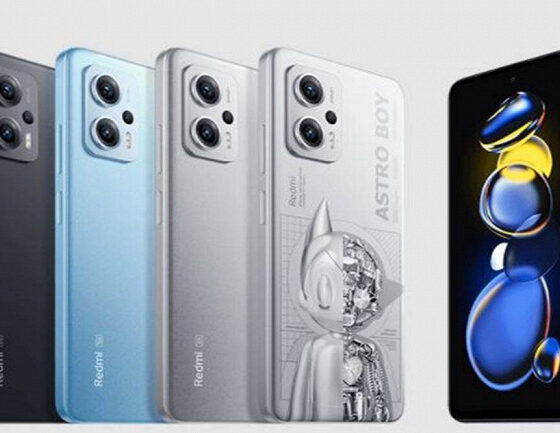 In the budget segment, the Redmi Note 11T Pro with 6 GB of RAM and 128 GB of flash memory is in the lead: AnTuTu believes that there is no better model in the price niche up to $ 285. True, it should be taken into account that these ratings reflect the picture in the Chinese market, in other countries with different prices, the distribution may be different. The alternative to Redmi Note 11T Pro is Motorola Edge S30 12/256 GB and OnePlus Ace Racing Edition 8/128 GB. 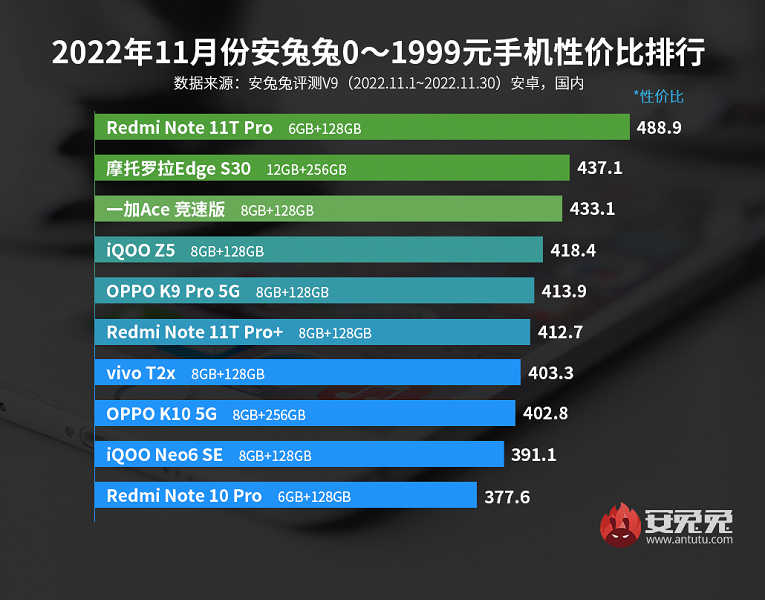 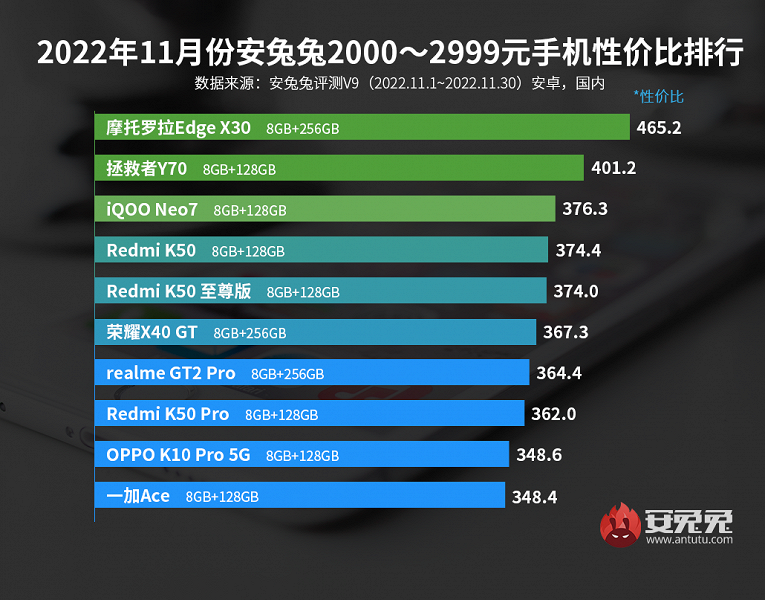 If on hand from 430 to 570 dollars, then the Nubia Z40S Pro 8/256 GB is considered the most profitable purchase in China in terms of price / performance ratio. The second and third places are OnePlus Ace Pro 12/256 GB and Vivo X90 8/256 GB. It should be noted here that the Vivo X90 debuted only on November 22, and went on sale at the very end of November. But this did not stop him from breaking into the top of the most profitable phones in his niche. 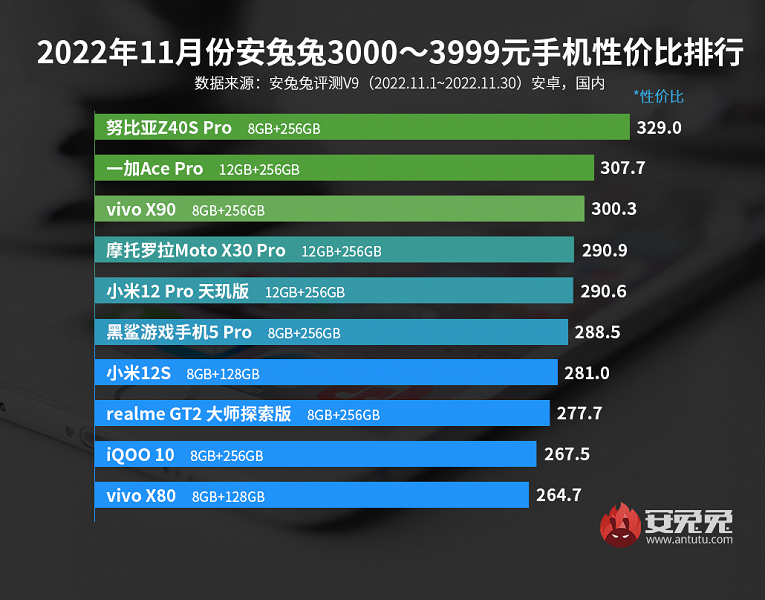 The flagship niche with prices ranging from $570 to $710 is led by the Xiaomi 12S Pro, which will meet its successor in the face of the Xiaomi 13 Pro very soon. Interestingly, as an alternative to Xiaomi 12S Pro, two versions of the same gaming gaming model are presented – Asus ROG Phone 6 Dimensity Edition 12/256 GB and Asus Tencent ROG Phone 6 12/256 GB. 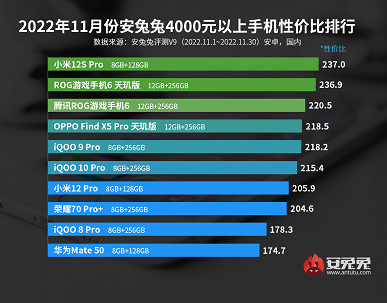 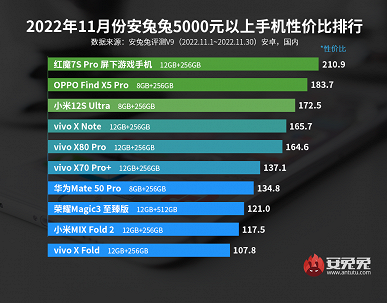