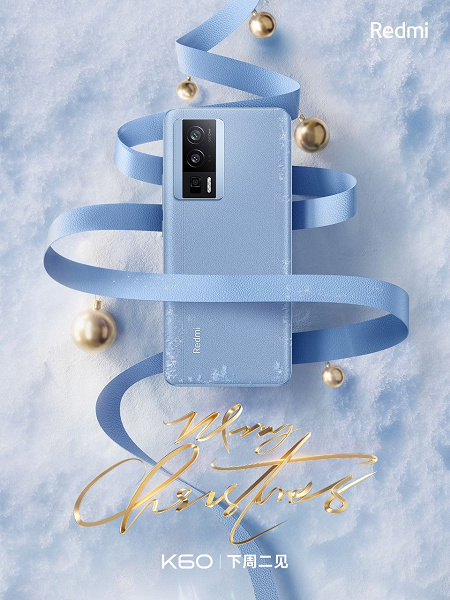 Redmi K60 in Black Feather and Sunny Blue colors shown in new images. In design, it has something in common with Xiaomi 13

Today, new official images with the Redmi K60 phone appeared on the Web. If in the black version (it is called “black feather”) the design of the sidewalls of the back panel imitates carbon fiber, then in the blue one (it is called “sunny blue”) the design is the same as that of Xiaomi 13 – under the skin.

Will it be “nano-skin” (durable and not afraid of water and pollution material) like Xiaomi 13 – we will soon find out. 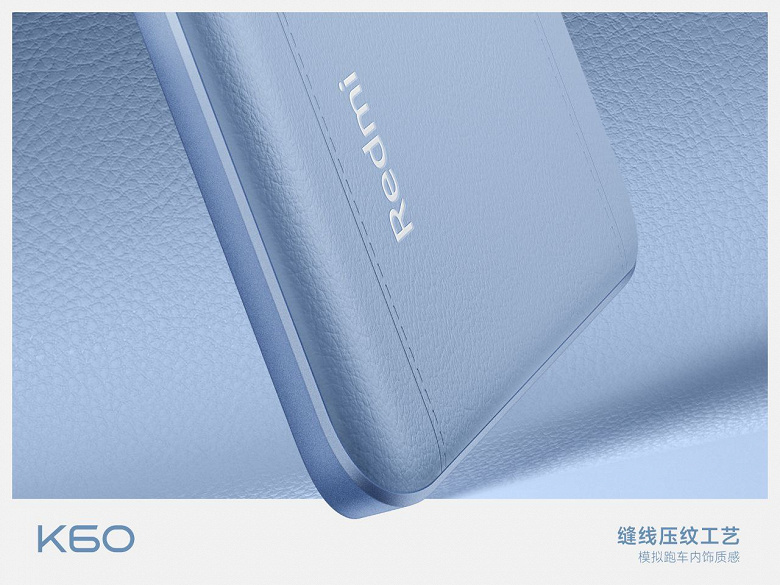 New photos of the black version, where the camera block is shown large, put everything in its place: the rectangular “window” of the last module turned out to be not a periscope lens at all – they simply hid an ordinary lens inside the characteristic-shaped module. However, the optical zoom in this model is likely to be, but at the expense of a conventional telephoto lens. 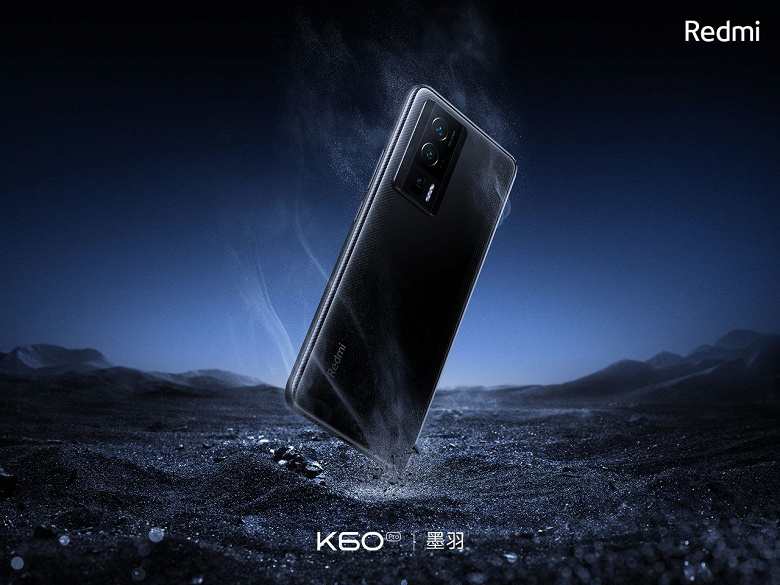 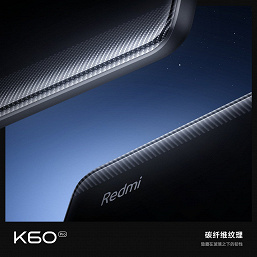 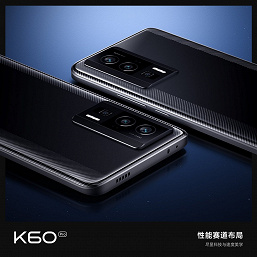 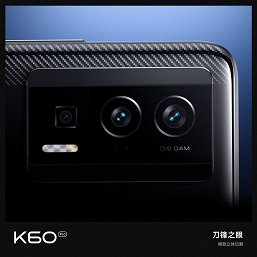 Yesterday, we recall, Xiaomi revealed the screen parameters of Redmi K60 – it received a 2K resolution OLED panel from a local Chinese manufacturer. The phone also received a large vapor chamber (due to which it probably demonstrates high performance in Geekbench – it is higher than that of the Galaxy S23) and a lot of memory. The official premiere of the novelty will take place on December 27.