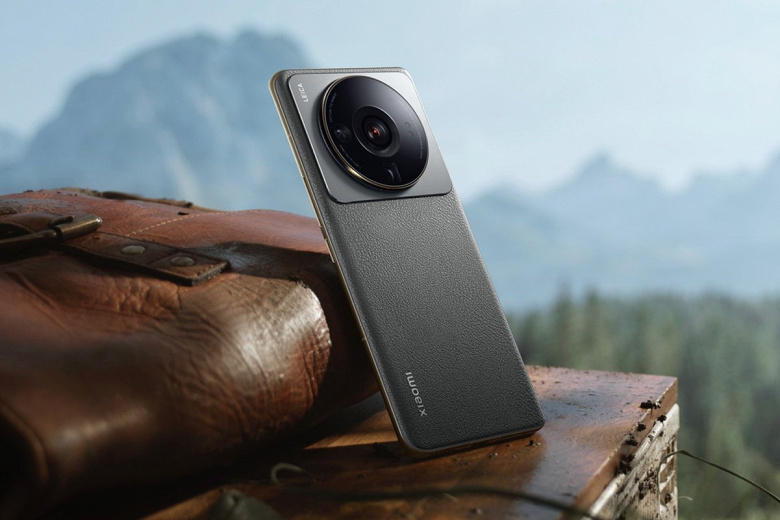 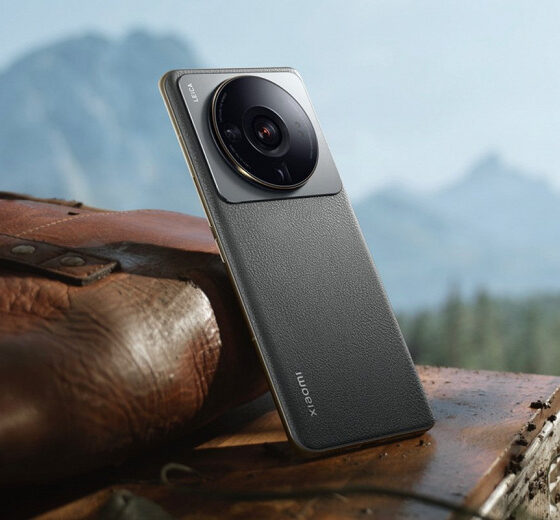 The source reports that the Redmi K50S and Redmi K50S Pro smartphones will be released in August this year, and also clarifies that Redmi General Manager Lu Weibing hinted at these devices yesterday.

Recall that Lu Weibing announced a flagship smartphone based on the Snapdragon 8 Plus Gen 1 platform. Initially, sources suggested that we are talking about Redmi K50 Ultra, but now it is clarified that, most likely, Redmi K50S and Redmi K50S Pro will be new.

An upcoming Xiaomi phone with model number 22081212C was spotted at CMIIT certification last month. The device was approved by the Chinese 3C authority earlier this month. The 3C database has revealed that the device will ship with 120W fast charging. The phone is expected to be released as Redmi K50S Pro in the home market.