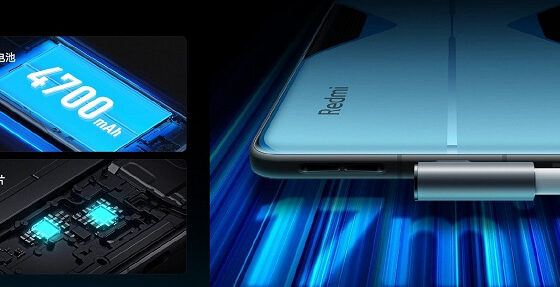 Redmi K50 has no rivals in its class: the battery charges in just 17 minutes

Redmi has officially confirmed that the Redmi K50 Gaming Edition smartphone will come with 120W fast charging technology and a 4700mAh battery that can be fully charged in just 17 minutes.

Official data confirms that Redmi K50 Gaming Edition has a 100 mAh larger battery than Xiaomi 12 Pro, while it fully charges 1 minute faster. For this, a two-cell battery and two power management chips are used at once. In addition, the new MTW battery not only has lower internal resistance, but also lower heat dissipation.

It is also confirmed that Redmi has equipped the Redmi K50 Gaming Edition esports version with an L-shaped data cable that does not interfere with the use of the device and play while charging.