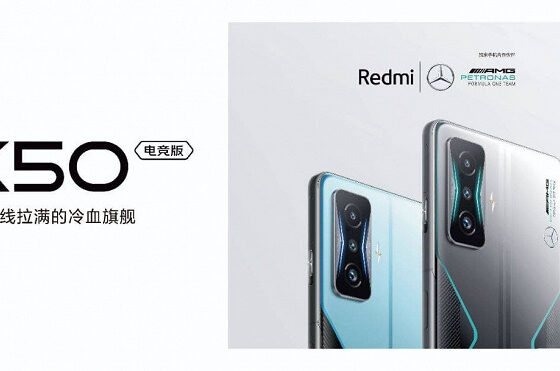 Redmi announced the top version of the Redmi K50 Gaming smartphone, talked about its unique cooling system and VRS technology

Redmi broke through today: the company has published a dozen teasers dedicated to the Redmi K50 Gaming gaming model. We already know that it will premiere on February 16, and now we also know what the top version of the smartphone is called and what innovations are implemented in the line as a whole.

The top version is called the Redmi K50 Gaming Mercedes AMG Petronas Edition. This is not the first fruit of cooperation between a Chinese smartphone manufacturer and the Formula 1 team: Xiaomi electric scooters have Petronas versions. Many mobile device manufacturers have partnerships with auto manufacturers (iQOO and BMW are well-known examples, as well as Huawei and Porsche), and Xiaomi is no exception. A distinctive feature of the Redmi K50 Gaming Mercedes AMG Petronas Edition is the design of the back panel in partner colors, gray and turquoise. 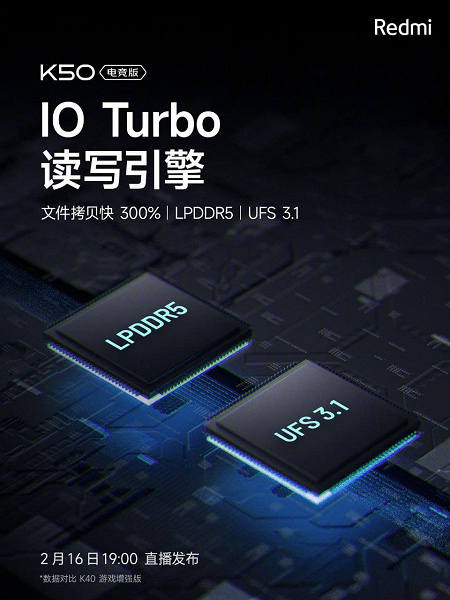 With another teaser, the company confirmed the use of LPDDR5 RAM and UFS 3.1 flash memory in Redmi K50 Gaming, as in most modern flagships. Moreover, the device uses proprietary IO Turbo read and write engine technology, which should provide higher read and write speeds. So, Redmi assures that due to IO Turbo, the speed of unpacking files has increased by 100%, and data copying is 300% faster. 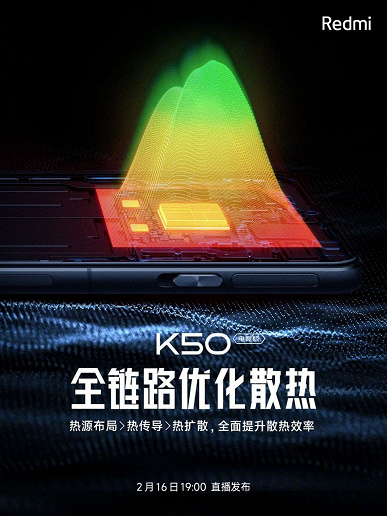 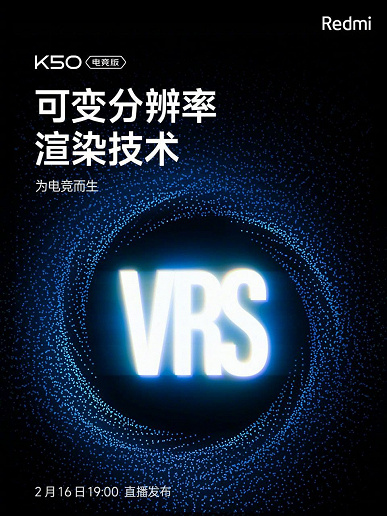 Two other teasers are dedicated to the cooling system and VSR technology. Since the Redmi K50 Gaming will be used primarily in SoC-demanding games, it just needs adequate cooling. And here Xiaomi decided to use five different materials at once, the combination of which allows to increase the efficiency of CO. As for the VSR (Variable resolution rendering) technology, it allows you to improve the quality of the picture in the game and at the same time significantly reduce energy consumption. For Redmi K50 Gaming, built on SoC Snapdragon 8 Gen 1, this is important: a recent test in games showed that Snapdragon 8 Gen 1 is the most voracious of all current flagship-level SoCs. 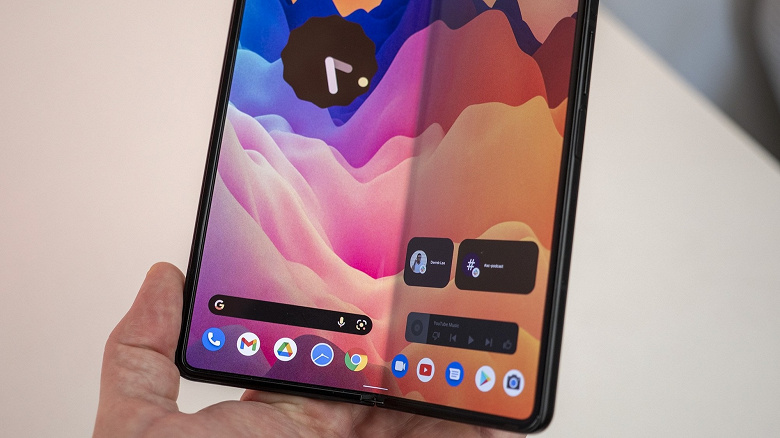