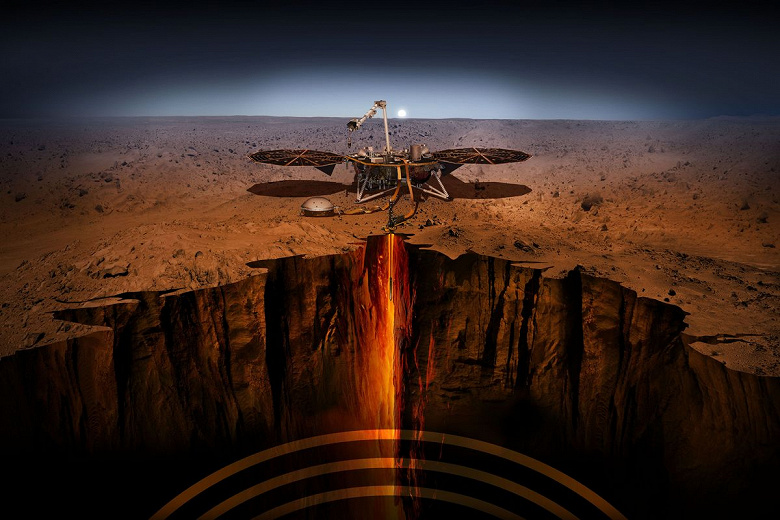 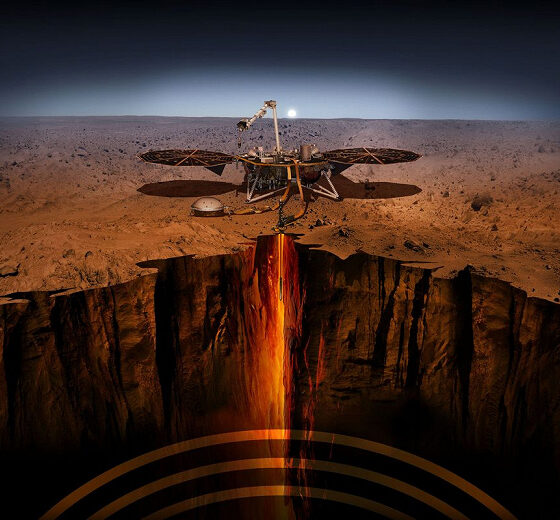 The InSight research apparatus, which has been on Mars for more than three years, recorded the strongest quakes in the history of observations of the Red Planet.

But here it is worth remembering that the Richter scale has a logarithmic character, and in this case this means that new quakes are five times stronger than the previous ones.

Since the InSight spacecraft has been on Mars for only three years, it is difficult to say how often there are tremors of this magnitude on the planet. But Mars itself is geologically much less active than Earth, and, according to current ideas, it does not have tectonic plates.

Scientists separately emphasize that a 4.1-magnitude quake, which occurred 24 days after a stronger one, was the first time when it was possible to register low-amplitude waves (Pdiff) that crossed the boundary of the planet’s core and its mantle. In addition, this quake was the longest recorded and lasted 94 minutes.