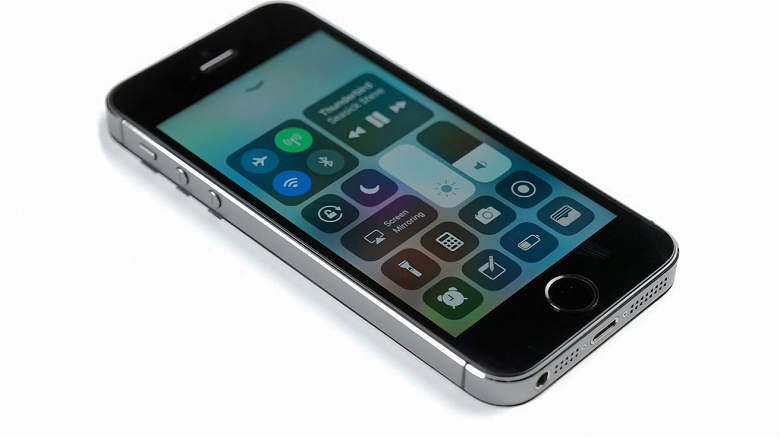 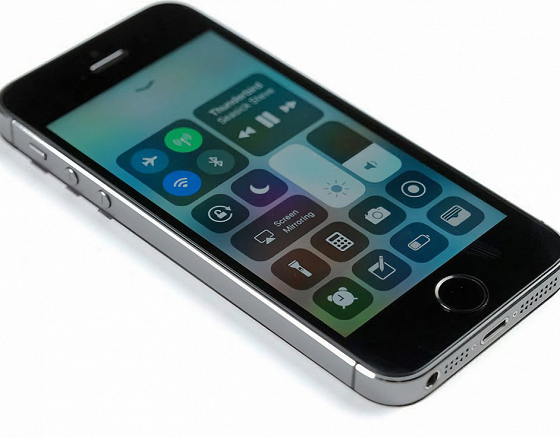 “Recommended for all users to install”: Apple has released an important update for the almost ten-year-old iPhone 5s and other older devices

Apple has released a fresh update to the iOS 12 mobile operating system for its well-deserved veterans – the old iPhone, iPad, and iPod touch, which can no longer install iOS 15 and iOS 16.

This update contains important security updates and is recommended for all users.

The update is about 300MB in size and is available over the air in the Settings app, General section, and Software Update subsection.