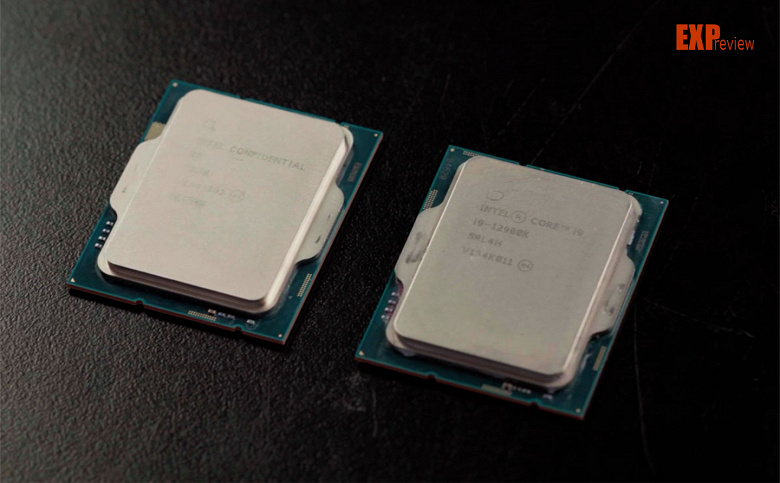 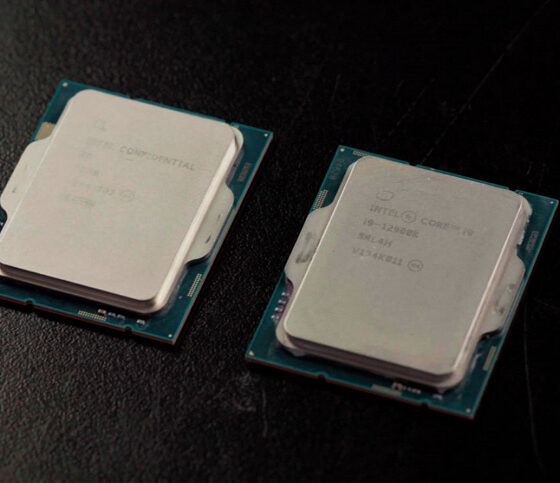 The Chinese resource Expreview published a review and a large number of tests of the promising Core i9-13900 processor. More precisely, the CPU with the designation ES1 participated in the tests – this is an early engineering sample. Nevertheless, despite this, the processor performed very well.

Since an early engineering sample of the Core i9-13900 was tested, its frequencies are also lower than those of the production version. So, high-performance cores operated at a frequency of 1.4-3.8 GHz, energy efficient – at a frequency of 1.0 to 2.0 GHz. Expreview tested the CPU at the same frequency for the purity of the experiment. The test build included an Asus ROG Maximus Z690 Extreme motherboard and 32 GB of RAM at 2600 MHz (5200 MT/s). It is noted that the BIOS is not optimized for Rptor Lake (of course, there are still three months before the release of these CPUs), however, the CPU was supported by the motherboard.

In Cinebench R20 and R23, the promising CPU lost to the Core i9-12900K by about 10% in a single-threaded test, but at the same time, performance in multi-threaded tests turned out to be 25% higher / But we are talking about an early engineering sample.

In general, in most test applications, the Core i9-13900 was faster. 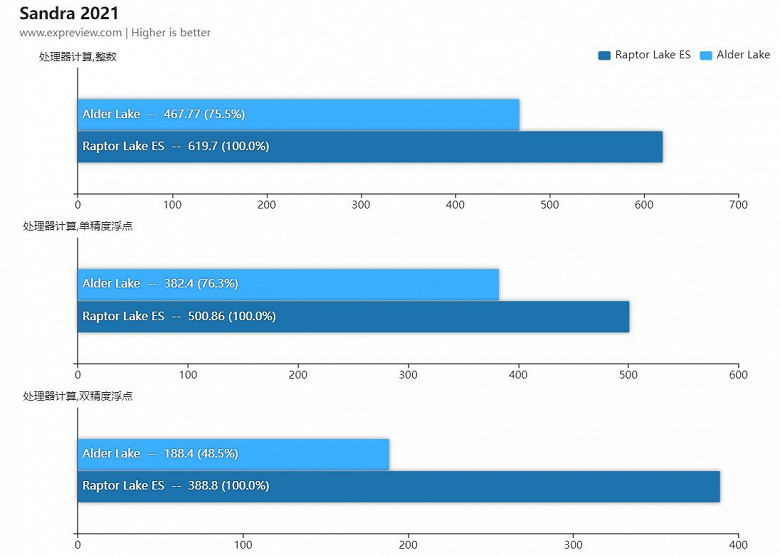 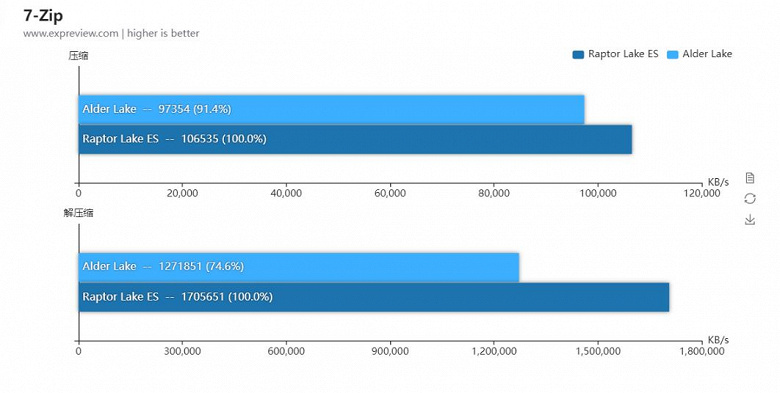 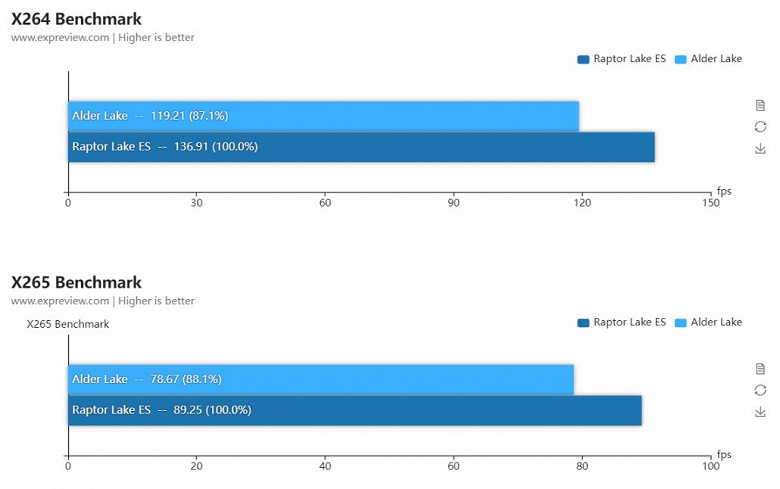 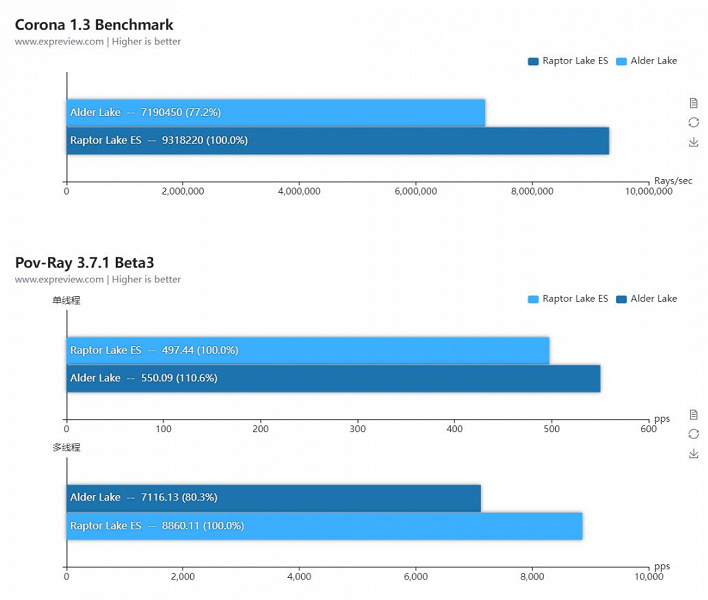 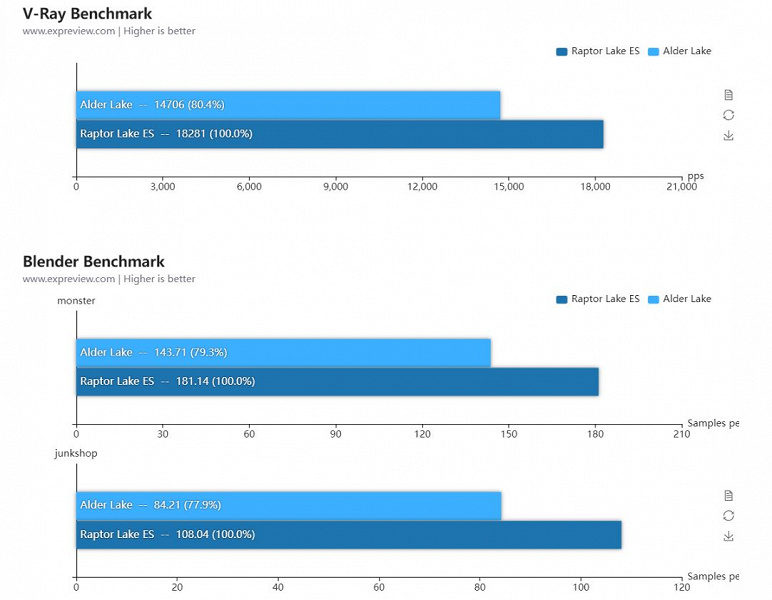 In games, the situation is as follows: Raptor Lake is either on par with Alder Lake, or inferior, but slightly. 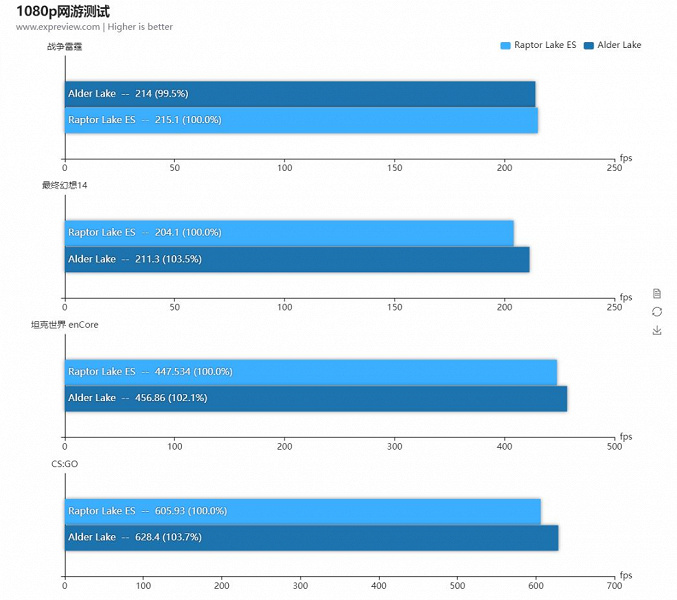 Given the status of the tested CPU, we can expect that the same 20% performance advantage for the new product will be when it is brought to mind and goes into series. And this is without taking into account the difference in TDP. And the stock Core i9-13900K will be even faster.